Fashion designer Normal Hartwell was charged with stitching together a dress for the Queen’s coronation and was told to include the national floral emblems of England, Scotland, Ireland and Wales. Hartwell used this opportunity to include a small four-leaf clover on the coronation dress among the other flowers of the UK as a good luck charm for the new monarch. The dress also included floral emblems of nations under the Royal Family’s dominion at the time including a maple leaf for Canada and a lotus flower for India.

Revealed on Channel 5’s “Secrets of the Royal Palace”, art historian Jacky Klein explained Mr Hartwell was subject to many requests from the Queen over the dress’s design.

She recalls one strange alteration to the gown which the designed was cautious to do.

Ms Klein said: “Originally Hartnell represented Wales with the emblem of the daffodil and he was slightly put out when he was asked to replace it with the rather less glamorous but more official Welsh symbol of the leek.”

England was represented by the Tudor rose, Scotland by the thistle and Ireland by the shamrock. 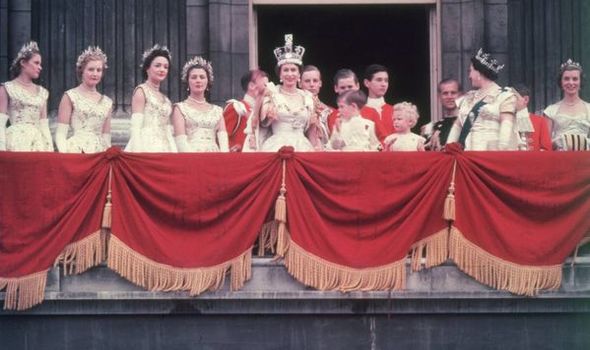 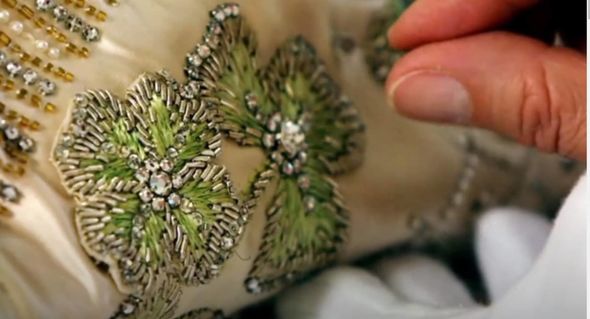 Ms Klein continued: “Unknown to the Queen, Hartnell added a secret detail which was a little four-leaf shamrock which he placed on her left skirt just underneath where her hand would be resting during the ceremony.”

The gown is now part of the Royal Collection at Buckingham Palace which can be visited by tourists.

The dress was made from satin after a request from the Queen to mimic the textile of her wedding dress.

It took eight months of planning and design for the creation of the dress. 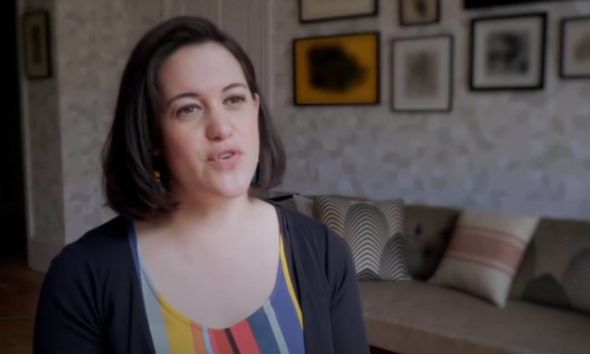 The Queen has had to cancel a number of royal events this year including all of her garden parties.

As of yet, the Trooping of the Colour and Prince Philip’s 100th birthday celebrations are still going ahead, albeit in a reduced manner.

Prince Harry announced he would be visiting the UK in June and it is assumed he will attend these events.

The royal will also be attending the unveiling of Princess Diana’s statue at Kensington Palace in July. 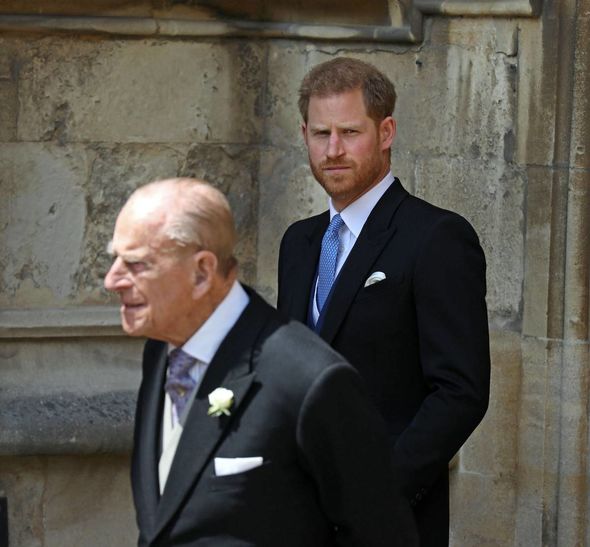 Queen Elizabeth II was 25 when she ascended the throne in 1952 and was officially coronated on June 2 1953, a year after her father died.

It was the first coronation to be televised as the celebrations were shown across the world.

Now aged 94, the Queen is the longest-reigning monarch in British history and has been on the throne for 69 years.