Joe Biden has arrived in the UK for his first foreign trip as US President. So far, he has joined other world leaders on the stage in St Ives, Boris Johnson among them. While she isn’t among dignitaries, Mr Biden will also meet the Queen during his visit.

How many US Presidents has the Queen met?

The Queen has met 12 of the last 13 US Presidents.

She took to the throne nearly 70 years ago in 1952, when Harry S Truman held the White House.

But the Queen met the president a year before her reign in 1951 while touring the US. 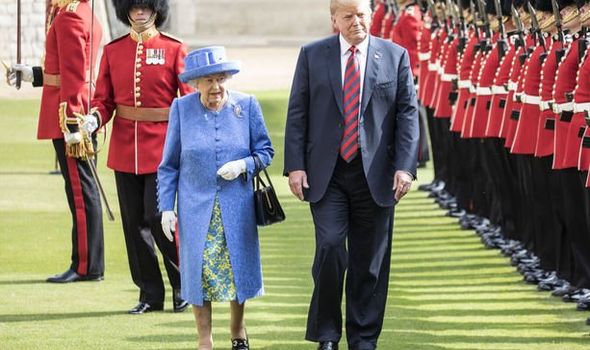 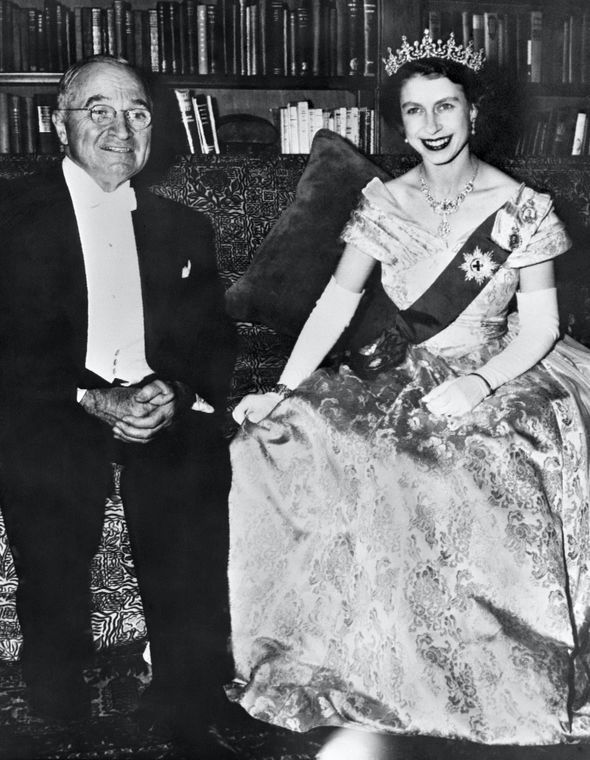 Mr Truman eventually handed over to Republican Dwight D Eisenhower in 1953, but the Queen didn’t meet him until his second term.

She met the Cold War figurehead right at the start in 1957, the first of two official meetings.

Mr Eisenhower visited the UK in 1959, stopping by Balmoral to greet the blossoming Royal Family. 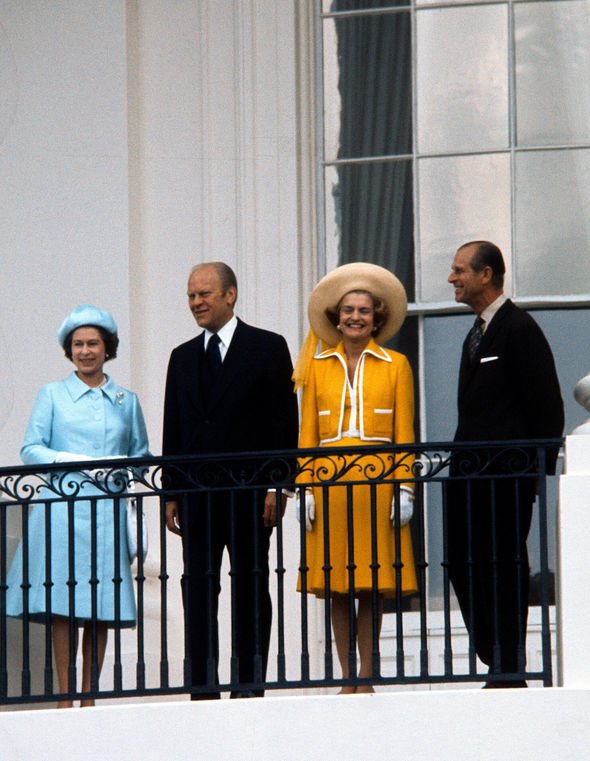 And it was Richard Nixon’s turn in 1969, just as he took office.

US politics fanatics may realise she had skipped one of her fellow heads of state in this time, missing out on a visit with Lyndon B Johnson.

The Queen returned to the States in 1976 to celebrate the bicentennial celebrations.

She met and danced with Mr Nixon’s successor, President Gerald Ford, at a White House ball. 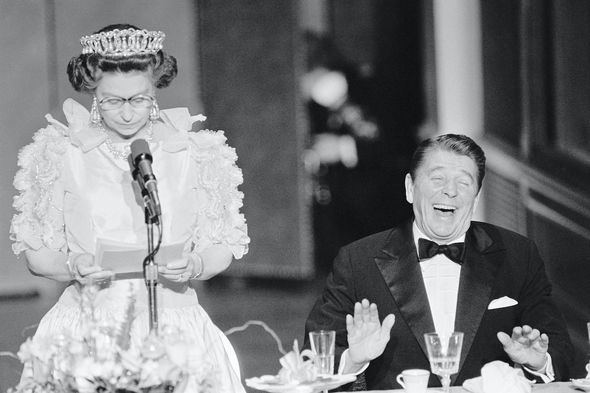 The Queen welcomed the following two presidents – Jimmy Carter and Ronald Reagan – to Buckingham Palace in 1977 and 1982.

But only Mr Raegan struck up a special relationship with the infamous Commander-in-Chief.

They saw each other several times during Mr Raegan’s tenure, with the Queen visiting the Reagan family ranch in 1983.

The Queen returned to the states to visit President George HW Bush in 1981, and his successor Bill Clinton visited Buckingham Palace in 1995.

President Bush did the same in 2003 when he visited the royal bolthole with his wife Laura, and the Queen reciprocated with Prince Philip in 2007.

Barack and Michelle Obama enjoyed a close relationship with the royals, conducting several visits throughout his time in the White House between 2009 and 2016.

Donald Trump didn’t visit until a year into his premiership, however, meeting the Queen at Windsor Castle in 2018 (and breaking royal etiquette in the process) and again in 2019.

The Queen will welcome President Biden – her 14th president – in a few days on Sunday, June 13 at Windsor Castle, flanked by a Guard of Honour.