The Queen’s husband of 73 years, Prince Philip, has died at the age of 99. Buckingham Palace confirmed the Duke of Edinburgh died at his Windsor Castle home on Friday morning.

All of the official social media channels of the Royal Family have undergone changes since news of Prince Philip’s death was announced.

The Royal Family’s official website has also been replaced with a landing page featuring a tribute to Prince Philip.

A statement reads: “The official website of the Royal Family is temporarily unavailable while appropriate changes are made.” 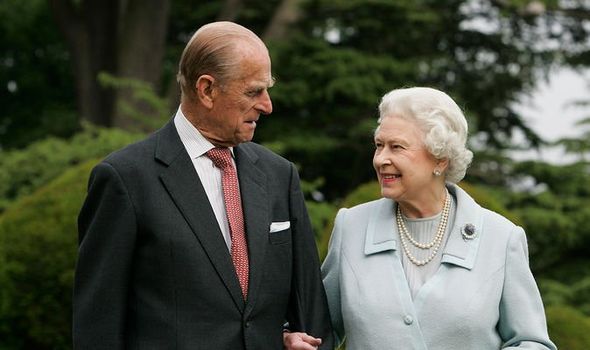 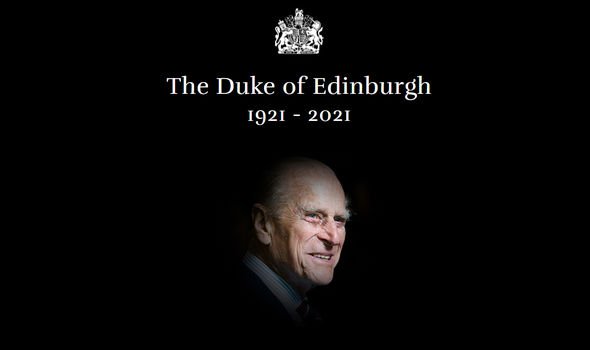 In a statement, Buckingham Palace said: “It is with deep sorrow that Her Majesty The Queen announces the death of her beloved husband, His Royal Highness The Prince Philip, Duke of Edinburgh.

The statement was shared on royal social media channels and retweeted by the Duke and Duchess of Cambridge’s Kensington Royal account.

This is a breaking story, refresh your browser for updates.