The Queen’s cousin reportedly told undercover reporters posing as South Korean investors that he could be hired for £10,000 a day to make “confidential” representations to Putin’s regime. An undercover team set up a fake gold company and approached five members of the Royal Family. Prince Michael of Kent, 78, showed interest, allegedly claiming that he would give it his royal endorsement in a speech, for which £143,000 was offered by the investigator. He allegedly told them he was happy to use his home in Kensington Palace as a backdrop. Prince Michael does not receive state funding and earns a living acting as chairman of his own private consultancy.

But the embarrassing expose has prompted Palace discussions about invitations to banquets for heads of state. He is a regular guest.

A source said: “It gives him a perfect opportunity to make business contacts. Perhaps the Queen felt she would throw him some breadcrumbs that would allow him to keep the lifestyle.”

Royal finance expert David McClure said he “does have form” for monetising the monarchy and was even nicknamed “Rent-a-Kent”. It was also claimed his business partner Lord Reading, who set up the meeting, described the Prince as “Her Majesty’s unofficial ambassador to Russia”. 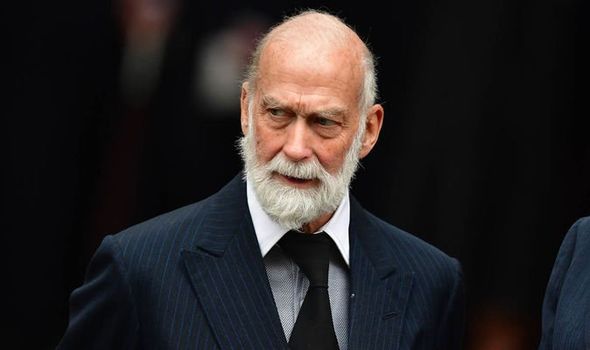 Prince Michael’s office said he has “no special relationship with President Putin. They last met in June 2003 and Prince Michael has had no contact with him or his office since then. Lord Reading is a good friend, who in trying to help, made suggestions which Prince Michael would not have wanted, or been able, to fulfil.”

Lord Reading said: “I was only trying to facilitate an introduction to my friend Prince Michael.”

The investigation by The Sunday Times and Channel 4 is on Dispatches at 7.30pm tonight.