Meghan, 41, and Prince Harry, 37, are reported to have arrived in the UK on Saturday morning. It is their first visit back to the Duke’s home turf since their highly-anticipated return for the Queen’s Platinum Jubilee in June.

It is thought the couple touched down without their two children, three-year-old Archie and Lilibet, one.

The royal pair will first attend the One Young World Summit in Manchester on Monday, before heading to Germany.

They will make an appearance at an event marking one year until the next Invictus Games in Dusseldorf.

They will then fly back to London for the WellChild Awards in the capital on Thursday. 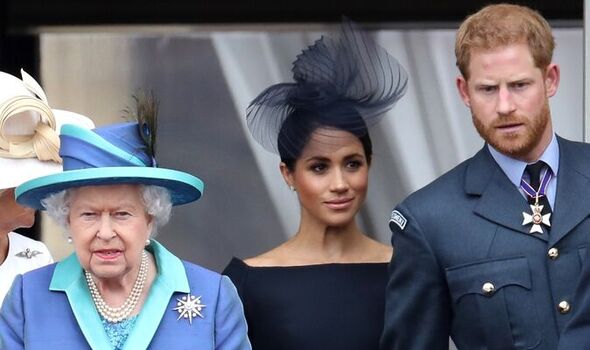 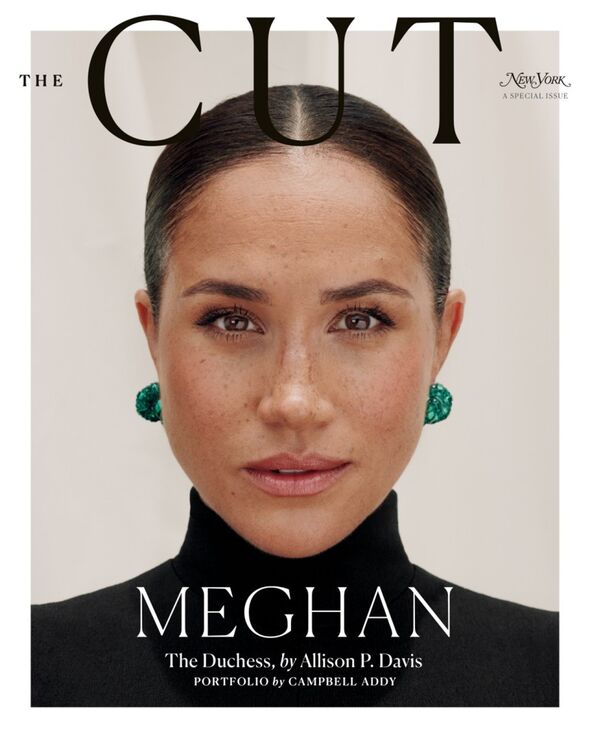 Their visit comes in the wake of Meghan’s appearance in New York Magazine’s The Cut, the latest in the Duchess of Sussex’s high-profile interviews.

Speaking to the media about “deeply personal family relationships” goes against the “values of the Queen”, a royal source has said.

The anonymous source described the monarch, 96, as on “tenterhooks” for the “next nuclear bomb” to appear in the press.

One source told The Sunday Times: “It is hard to see how what they’re doing would equate to the values of the Queen, who has never encouraged people to discuss deeply personal family relationships in public.” 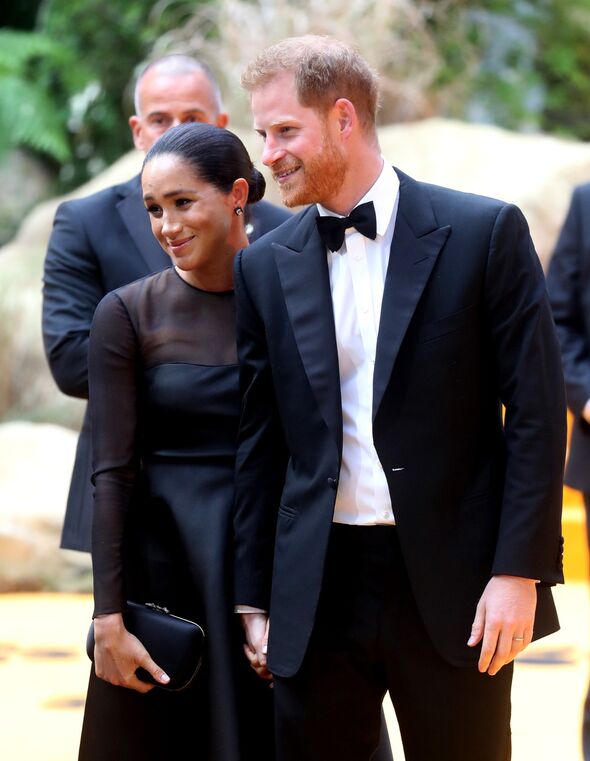 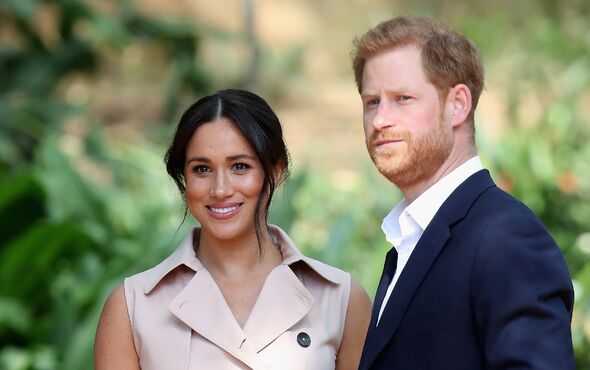 Another then added: “She doesn’t want to be on tenterhooks all the time, waiting to see what the next nuclear bomb will be — that will take its toll.”

During the interview, Meghan referenced the 2019 London premiere of the live-action version of The Lion King, when she said she spoke with a South African cast member.

Meghan said he told her: “‘When you married into this family, we rejoiced in the streets the same we did when [Nelson] Mandela was freed from prison.'”

The anti-apartheid leader’s grandson, Zwelivelile “Mandla” Mandela, responded that his grandfather’s imprisonment and campaigning “can never be compared to the celebration of someone’s wedding [to a] white prince.” 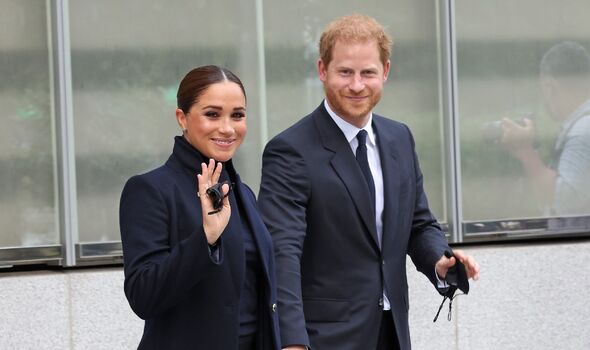 Dr John Kani, who voiced mandrill shaman Rafiki in the production, told MailOnline he was “baffled” by the Duchess’s comment.

He said: “I have never met Meghan Markle. This seems like something of a faux pas by her.

“I have never met the duchess at all. It just may be a misremembering on her side. It is baffling me. I am the only South African in the cast.”

Another Palace source then chimed in to The Sunday Times: “Nelson Mandela? Who’s next, Gandhi? There are simply no words for the delusion and tragedy of it all.”

This comes after reports claim Prince Harry and Meghan have “no plans” to meet with members of the Royal Family during their stop over in England.

They are thought to be staying at their previous residence of Frogmore Cottage on the grounds of the Queen’s Windsor estate.

This is just minutes from the new home of the Duke and Duchess of Cambridge at Adelaide Cottage.

An unnamed source told The Daily Mail: “Trust, particularly at the moment, is a big issue.”

Another added: “I really can’t see any progress [in repairing their relationship] until the documentary and book have come out and they see what he has to say.

“The family has everything to lose and nothing to gain.

“William is deeply hurt and believes his brother has crossed a line.”

Prince Harry’s memoirs, which have been “tentatively” scheduled for later this year, are touted by the prince as a “wholly truthful” account of his life.

The Duke of Sussex said he was “deeply grateful for the opportunity to share what I’ve learned over the course of my life so far and excited for people to read a first-hand account of my life that’s accurate and wholly truthful”.

Representatives for the Duke and Duchess of Sussex have been contacted.