And 80 years ago, aged 14, she became the first youngster in the Commonwealth to receive a Junior Respiration Award from the Royal Life Saving Society. Until last week Her Majesty was unaware that she had been such a trailblazer in February 1941.

“I didn’t realise I was the first one,” she said during a video call with the society which was released yesterday.

“I just did it, and had to work very hard for it. It’s a very long time ago, I’m afraid, I think it’s changed a lot.”

The Queen used to go with her sister Margaret to swimming lessons at a club in Mayfair.

Smiling and looking in good spirits so soon after Prince Philip’s death, she recalled those days during the Second World War in a conversation with members of the Royal Life Saving Society which works across 30 Commonwealth nations. 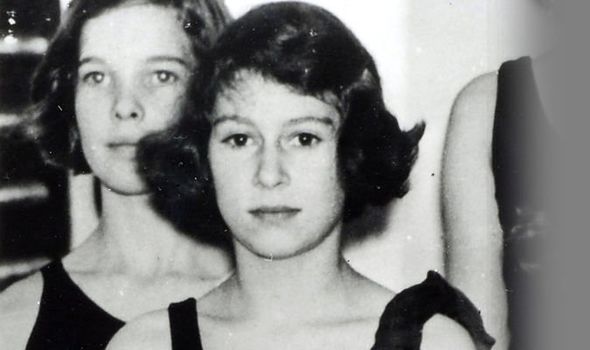 When Clive Holland, deputy Commonwealth president of the society, told her: “Your Majesty, when you say it was a long time ago, it was in fact 80 years ago,” the monarch laughed and said: “That’s terrible.”

Sarah Downs, 20, a student who saved a boy’s life when she was a lifeguard in Exeter in 2018, asked her for her memories of the award.

The Queen replied: “I do remember it was of course all done in the Bath Club in the swimming pool. And I suppose I didn’t really actually realise quite what I was doing, you know.

“But it was a great achievement and I was very proud to wear the badge on the front of my swimming suit.”