“She saw in them something of her own relationship as a child with her sister Margaret.”

Royal expert Ingrid Seward highlighted how the Princesses changed their behaviour when they were around the Queen as well.

She said: “Princess Beatrice and Eugenie would often go and have tea with the Queen and Prince Philip.

“I think Sarah Ferguson said the girls had three sets of manners. 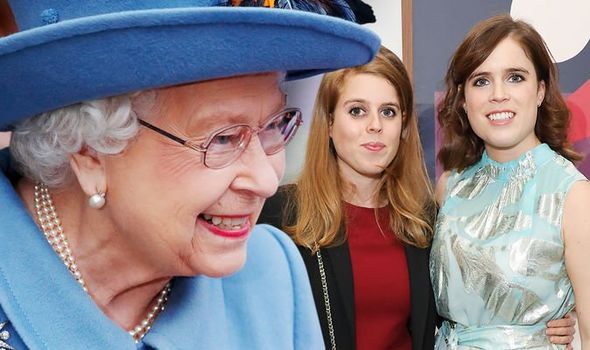 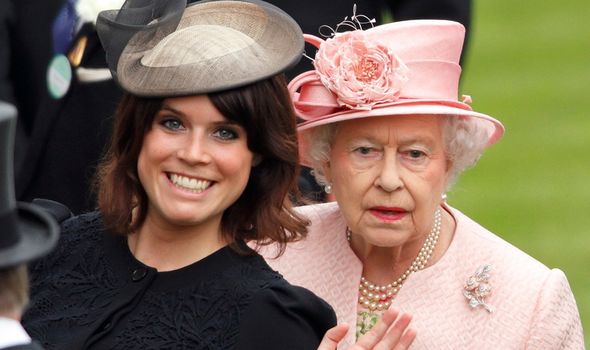 “They had to be very careful and mind their Ps and Qs.”

The Queen also displayed her dedication to being a motherly figure to her grandchildren during their troubled childhood. 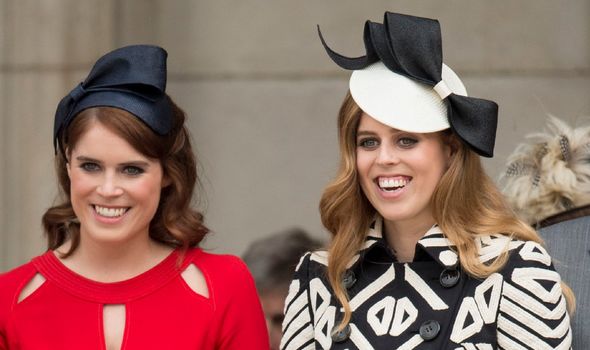 “And I think the Queen perhaps even felt more maternal towards them.

“And that they had a very hard time.”

Mr Quinn also added how this divorce had a potential negative impact on both Princesses. 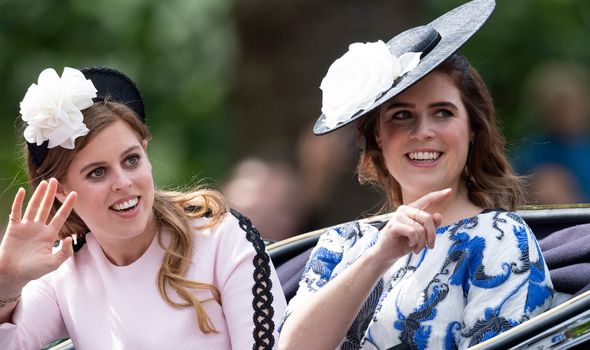 He said: “Beatrice and Eugenie had a very odd childhood, where their parents, on the face of it, remained friends but they were seeing other people from quite early on.

“And I think that was quite probably damaging in a subtle but kind of long-lasting way.

“The whole family are seen as a weak target because the parents part have done so many – mistakes is generous – that inevitably, the daughters are dragged in.”