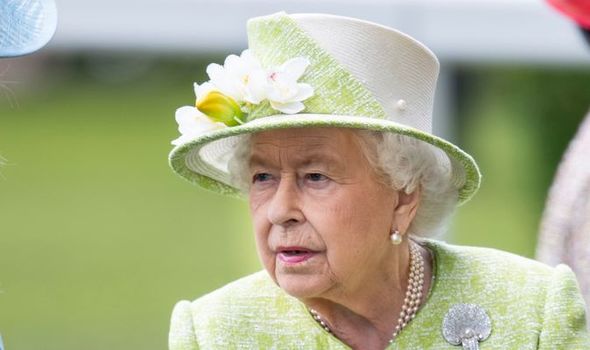 The revelation comes from former BBC governor Sir Richard Eyre in a documentary. BBC executives also decided against officially telling Buckingham Palace about the interview and Diana rehearsed answers to the questions, it claims.

Diana: The Interview That Shocked The World tells the story of how Bashir, a virtually unknown journalist, landed the interview of the century in 1995.

But it is the revelation of the Queen’s attitude to the Panorama interview that will surprise observers since the Monarch rarely gives her opinion on issues, if at all.

Sir Richard said: “I had lunch with the Queen not long after [the interview went out]. She said to me unprompted, ‘How are things at the BBC?’ I said, ‘Fine’. She said, ‘Frightful thing to do. Frightful thing that my daughter-in-law did.”

The BBC chose not to inform the palace about the interview, says the former BBC controller of editorial policy, Richard Ayre.

He said: “We agreed to Diana’s condition that the documentary must not become known to Buckingham Palace. She thought the Palace would try to stop it. We agreed that the Princess should be the person to tell the Palace.” 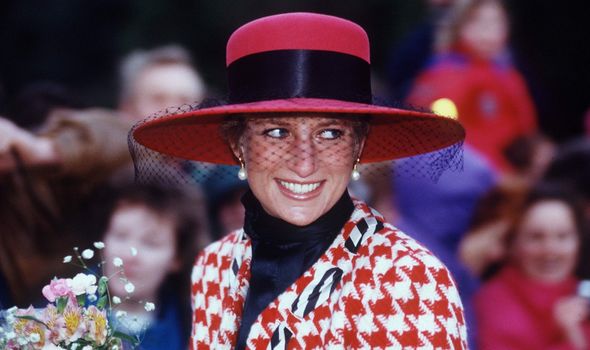 In the Channel 5 film to be shown next Sunday, the BBC is at odds with Diana’s butler Paul Burrell over whether she rehearsed her answers.

“It had been rehearsed,” said Burrell. “Diana said she had got to be perfect. She knew exactly what they were, and how she could answer them.”

Ayre said she was not told the questions.