Coronavirus briefly suspended the Queen’s honours list this year, which was due to release in June. The list’s delay came as officials hoped to add figures who led the country amid the pandemic, including key workers and famous faces. Medical workers, fundraisers and more will all receive an honour this year.

The Queen releases two honours lists per year, one in the new year, and another on her birthday.

Birthday honours traditionally release on her “official” birthday in June, but the postponement gives coronavirus heroes a chance to feature.

Amongst the hundreds of recipients come several famous figures who have left a positive mark on society amid the uncertain times of the pandemic. 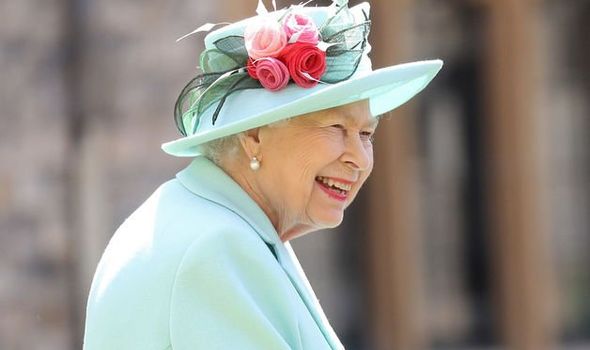 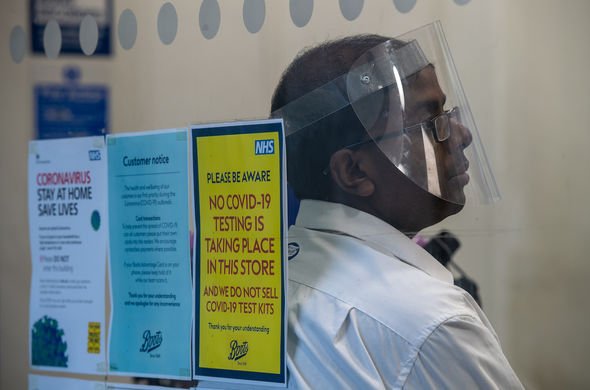 Marcus Rashford, the Manchester United footballer who forced the Government to make a U-turn on supplying free school meals, will receive an MBE.

Body coach Joe Wicks will also receive one for helping children exercise outside of school.

The fitness coach, presenter and author hosted daily PE lessons for children via video and spoke of his pride in earning the well-deserved reward. 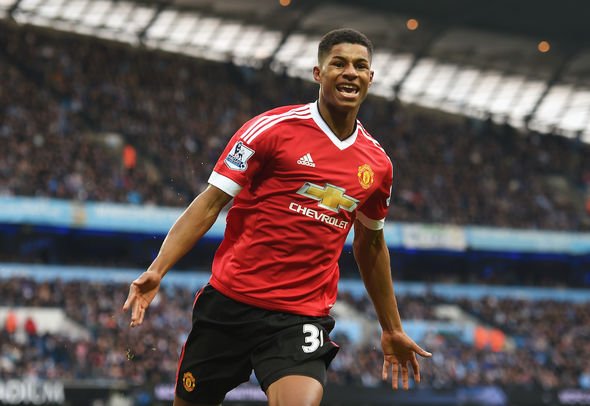 “But I’ve turned it around, and I really am proud I’ve become this person who’s helping people.”

Rapper Lady Leshurr will receive a British Empire Medal (BEM) after writing a song to help people remember to wash their hands.

“I’ve always held my integrity and it just proves, you know, if you believe in yourself and your craft, and you just work and build, you will be commended and you will be rewarded for your success and what you bring to the universe.”

DON’T MISS
Prince Charles abdication: How Charles could hand throne to William – ANALYSIS
Prince Andrew will know in 30 days if he is to stay member of Royals – COMMENT
Princess Charlotte speaks Queen’s English but George and Louis don’t – INSIGHT 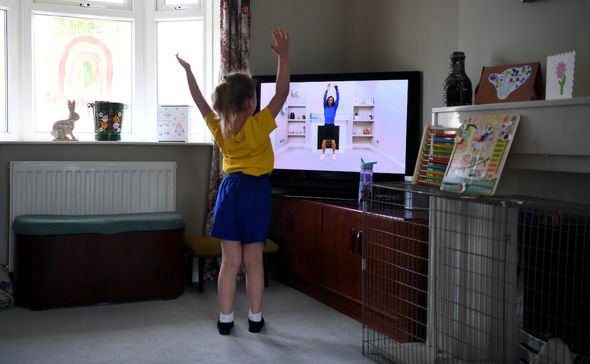 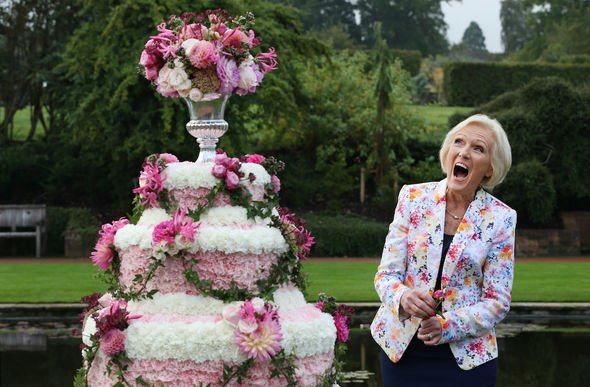 Key workers from black, Asian and minority ethnic (BAME) communities will also receive a selection of honours due to their work with COVID-19.

But not every one of the recipients will gain an award for their services amid the pandemic.

They also cover a range of other contributions, and those receiving knighthoods and damehoods this year include several entertainers and broadcasters.

Those who worked for their community will receive 72 percent of the honours this year for their contribution.

In total 1,495 people have received honours this year, 14 percent of whom come from a social or health care background.

Police hunting a man suspected of killing two people have found a third body which could be linked to him. West Midlands Police have warned…