The Royal Family are well-known for their strange rules and traditions including not eating dinner after the Queen has finished hers and banning fish knives from the dinner table. However, one of the lesser-known rules meant that the Sandringham estate had its own time zone.

The rule was implemented by King Edward VII, the Queen’s great-grandfather, and it continued years after his death.

Her Majesty resides at the Norfolk estate a couple of times a year but most notably at Christmas.

As a young girl, the Queen used to regularly visit Sandringham to see her grandfather King George V.

King Edward VII and Queen Alexandra were the first members of the Royal Family to live at the 20,000-acre estate. 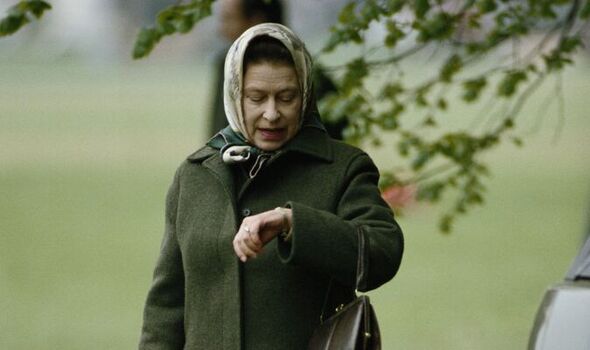 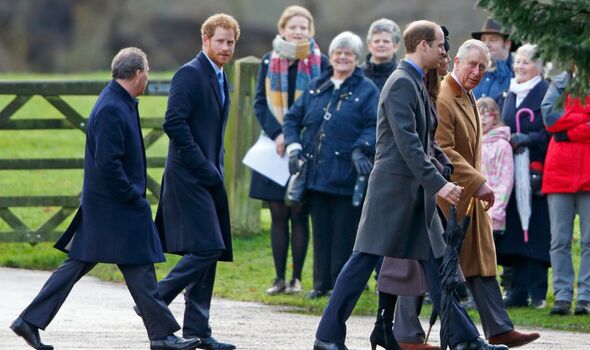 He married Princess Alexandra of Denmark the following year and they both lived at Sandringham.

While the estate is now only visited by the Royal Family and is not a permanent residence of any of the members, the Queen’s predecessors used to live there all year round. 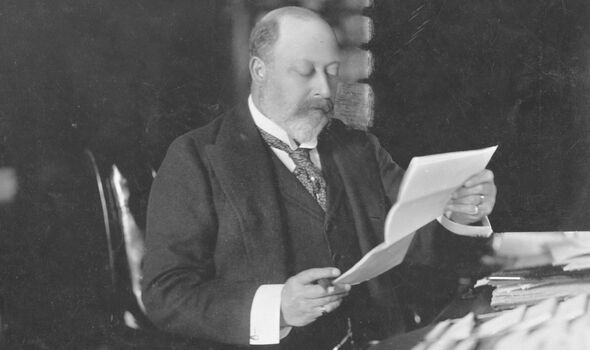 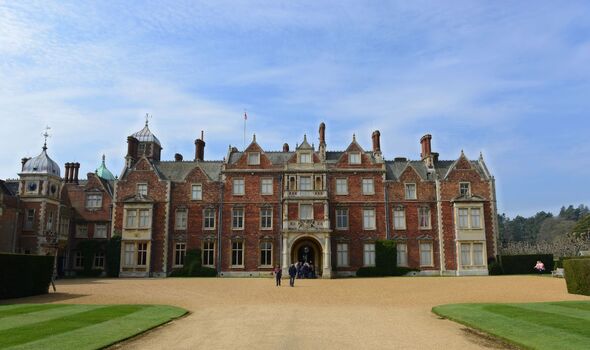 The estate was the prime location for those wishing to partake in hunting and shooting which is why the strange time zone rule was implemented.

‘Sandringham Time’ was introduced by King Edward VII while he was still just the Prince of Wales.

Edward was a keen sportsman and wanted to make the most of daylight hours in the winter season and so came up with the new time zone.

The clocks across the estate were moved 30 minutes ahead of Greenwich Mean Time and the same time zone was later implemented at Windsor Castle and Balmoral. 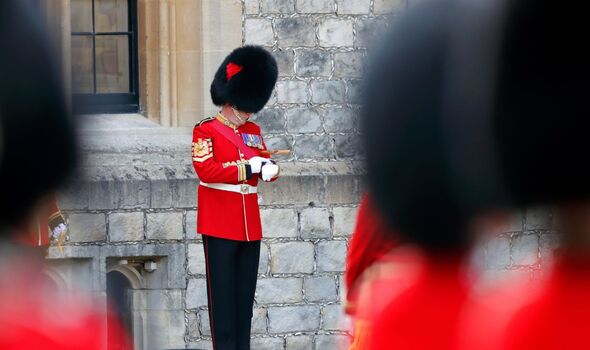 Though experts agree that the time zone was used purely to make the most of the hunting season, rumours suggested that the clocks were changed so Queen Alexandra was on time to events.

George V continued the tradition of the differing time zone following the death of Edward VII.

However, King Edward VIII abolished the confusing rule while he was monarch, and it was not reinstated by King George VI or Her Majesty.