Queen Elizabeth II’s coffin has begun its journey to Edinburgh, where it will lay in rest at The Palace of Holyrood for 24 hours. The six-hour cortege started at Balmoral Castle and travelled through Ballater, Aberdeen, Dundee and Perth. It marks the beginning of the coffin’s journey to London, where the Queen will lie in state for three days before her funeral at Westminster Abbey.

The Queen was Britain’s longest-serving monarch having served for over 70 years. She ascended the throne in February 1952 following the death of her father, King George VI.

Neither Elizabeth nor George expected to take the throne; both were destined for much lower-ranking roles in the Royal Family.

George, who was born Prince Albert, was the younger brother of King Edward VIII and was therefore expected to be the ‘spare’.

He married Elizabeth Bowes-Lyon (later the Queen Mother) and had two daughters Princess Elizabeth and Princess Margaret. Despite their royal status, they lived a relatively quiet life, spending most of their time in a townhouse in London. 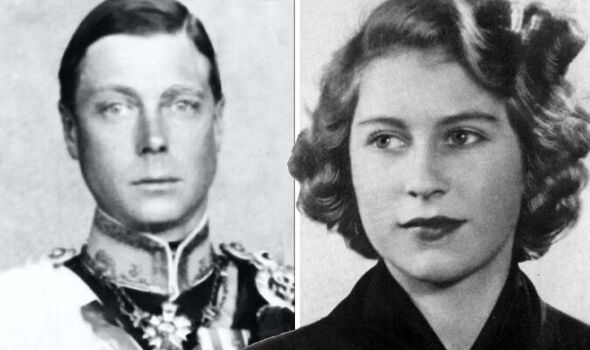 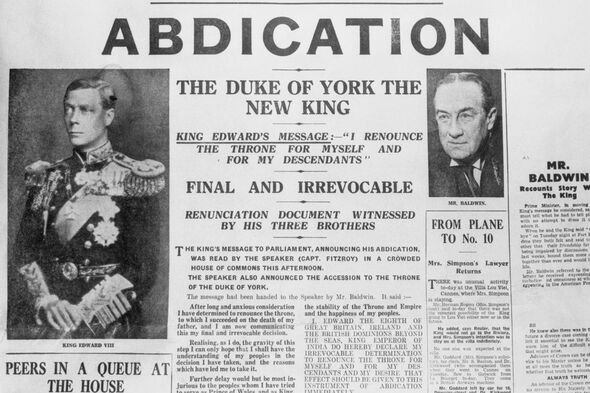 But, in 1936, both George and Elizabeth’s royal fates changed forever when Edward VIII abdicated from the throne, causing a constitutional crisis and causing a seismic shift in the future of the monarchy.

Edward gave up the throne to marry Wallis Simpson, an American divorcee, who he was not permitted to wed as king.

As Edward had no children, his successor was his younger brother Albert, who was notoriously shy and had no real interest in becoming monarch.

However, while Bertie — as he was affectionately known — was an inherently anxious man, his daughter was “unflappable”. 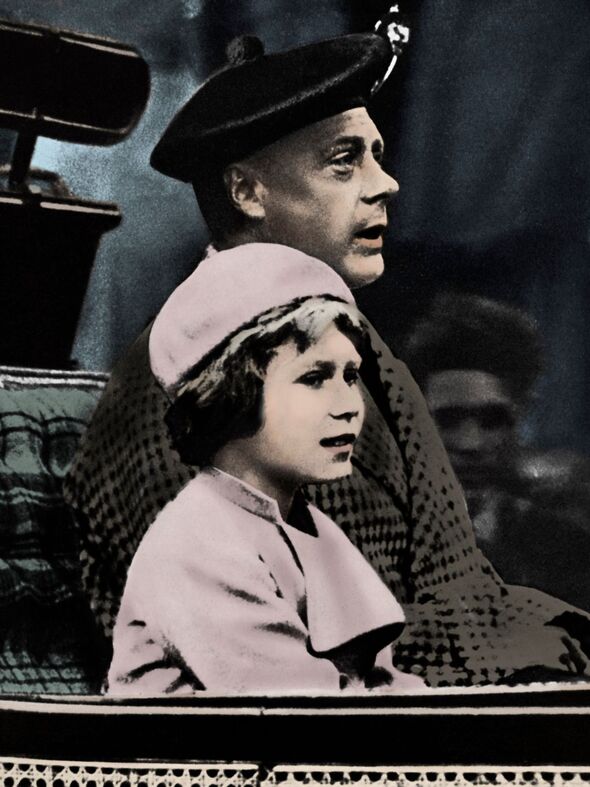 As Dr Kate Williams, a royal historian, explained in the 2018 Channel 5 documentary ‘Elizabeth: Our Queen’, Elizabeth proved her “calm character” when she learned of her uncle’s abdication.

A then-10-year-old Elizabeth had been at a swimming lesson on the day Edward VIII decided to give up the throne.

Dr Williams said: “Elizabeth was ready to write up her notes from her swimming and then she heard these sounds from outside. These great sounds of ‘God Save The King,’ and she went to a footman and said, ‘Why is this? What’s happening?’

“And the footman said, ‘Your uncle has abdicated. And your father is king.’ 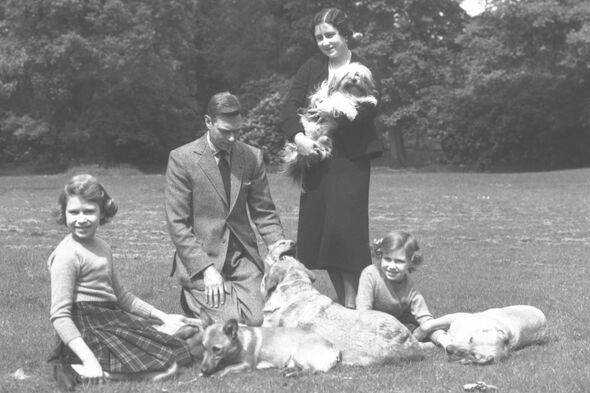 “And Elizabeth was rather surprised. She was only 10 and she went to her sister, Margaret, and said, ‘Margaret, Uncle has abdicated and Father is King.’ And Margaret said, ‘Well, does that mean you’re going to be Queen now?’

The historian continued: “But Elizabeth, she was so unflappable. She was so calm. She sat down and wrote her swimming notes, as she planned to do, but at the top, she wrote: ‘Abdication Day’.

“And that, to me, is the key to Elizabeth’s character. It’s a rather overused phrase, but she’s the epitome of ‘keep calm and carry on’.”

Following her death, Queen Elizabeth has been remembered across the nation for her steadfastness.

Just days before the monarch died, she met with Liz Truss, the 15th Prime Minister Her Majesty appointed during her reign.

On her 21st birthday, Elizabeth pledged: “I declare before you all that my whole life whether it be long or short shall be devoted to your service and the service of our great imperial family to which we all belong.”

And in his first address to the UK as the new monarch, King Charles III renewed the promise of lifelong service to the nation. 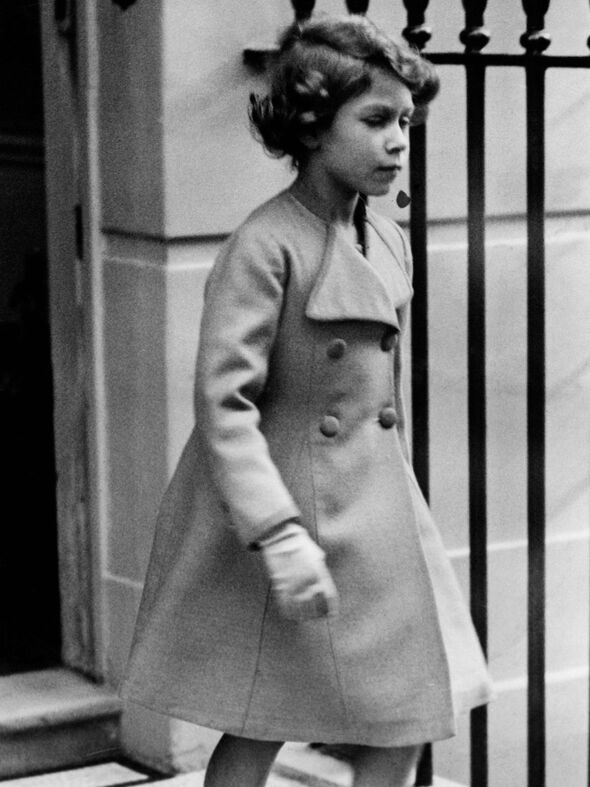 He said: “Queen Elizabeth’s was a life well lived — a promise with destiny kept. And she is mourned most deeply in her pursuit. That promise of lifelong service, I renew to you all today.”