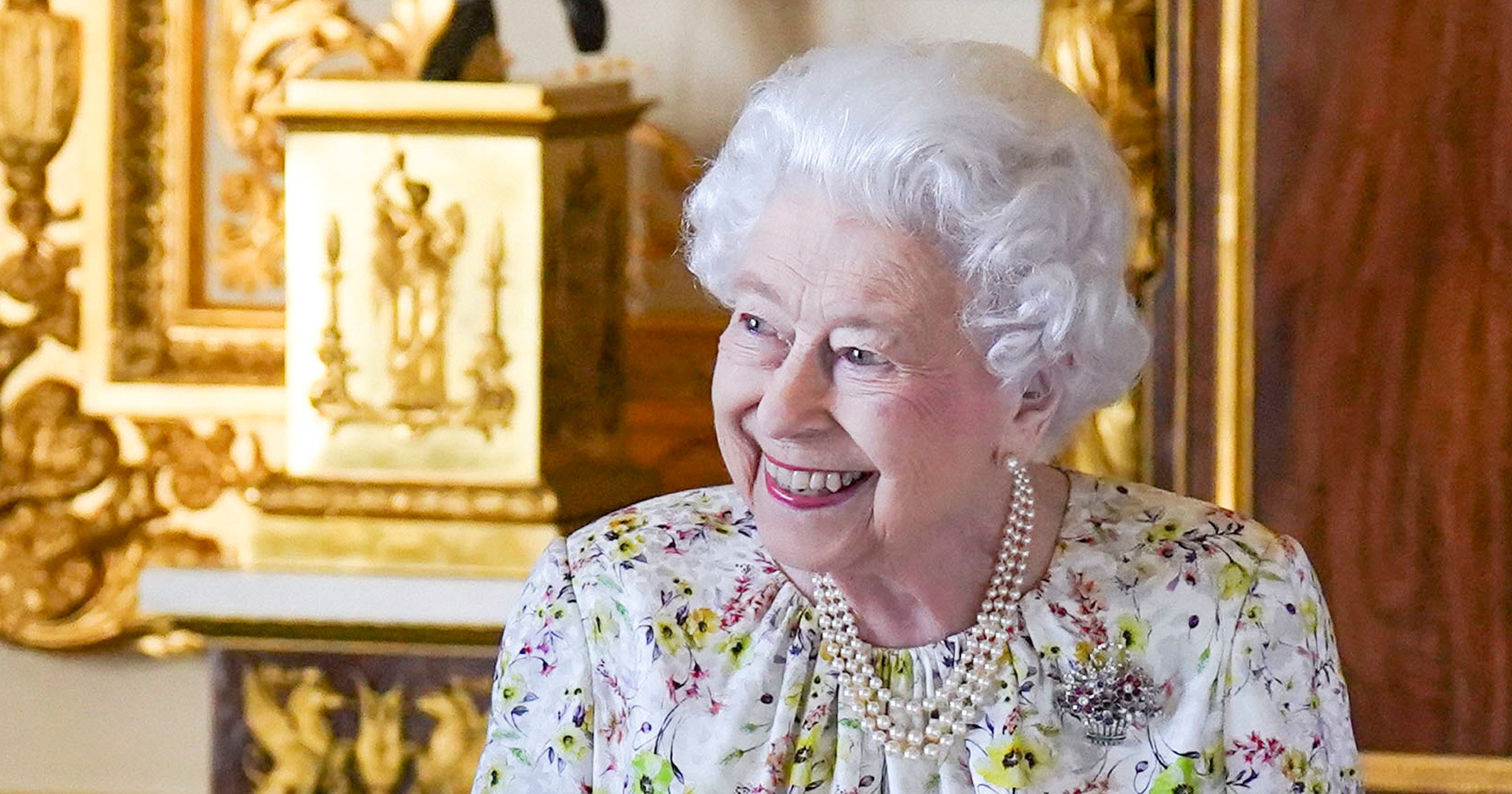 Queen Elizabeth has given her blessing to a trusted aide to reveal how the royals got through lockdown and the death of Prince Philip.

Angela Kelly has been given special permission to update her 2019 book about working for the monarch with extra chapters on Covid and the Duke of Edinburgh’s funeral.

The royal dresser has worked with her majesty for 28 years and in 2019, was endorsed by the Queen to write a special picture memoir: The Other Side of the Coin: The Queen, the Dresser and the Wardrobe.

The new edition will be released on on May 12 and reveal how the royals coped in lockdown, as well as looking ahead to the Platinum Jubilee celebrations in June.

The Queen spent most of the pandemic with her late husband Philip at Windsor Castle, where they were protected by a tight-knit group of staff in ‘HMS Bubble’ – the nickname given to the ring-of-steel that looked after them as they isolated.

Ms Kelly, whose official title is Personal Assistant, Adviser and Curator to Her Majesty The Queen (Jewellery, Insignias and Wardrobe), was part of the bubble and was with the Queen on the day of her husband’s funeral.

Her new book will reveal how she  took on a new role during lockdown – hairdresser to the 95-year-old monarch.

In a statement shared with The Sun, Publisher Harper Collins said: ‘The Queen personally gave Angela her blessing to share their unparalleled bond with the world and Angela is the first serving member of the Royal Household to be given this extraordinary permission.’

Katya Shipster, director of the company, added: ‘It tells the story of the royal bubble as well as the lengths Angela and the royal household went to in order to ensure the safety of the monarch.’

It is not clear if the new edition will include detail about the Queen’s recent mobility issues, which have forced her to drop out of a number of engagements.

Ms Kelly, a Liverpool docker’s daughter, joined the royal household in 1994 and has grown so close to the Queen that Her Majesty once remarked: ‘We could be sisters.’

The 64-year-old rarely gives interviews but once disclosed: ‘We are two typical women. We discuss clothes, make-up, jewellery.’

She has kept the Queen’s style relevant and even added a touch of bling during almost 30 years working for the monarch.

The Queen values the opinion of her meticulous personal assistant and has gradually given her free rein when helping her create a look for an event.

Despite the Queen’s advancing years, she has been prepared to embellish her style under Ms Kelly’s direction as a nod to modern times.

A pair of 3D glasses worn by the Queen during a film demonstration in Canada in 2010 were given a touch of glamour by Ms Kelly – Swarovski crystals forming the letter Q on their sides.

The new book, published on May 12, will reveal some of the behind-the-scenes tricks used for the monarch’s attire.

Ms Kelly sews in extra layers of lining to cushion the impact of beading and crystals on the Queen’s back when events require glamorous gowns.

Tiny weights are also put into day-wear hemlines in case of windy weather and fabrics that crumple or could potentially develop messy loose strands are avoided.

Ms Kelly – who has the same size feet as the Queen – also wears in the monarch’s handmade new shoes to ensure they are comfortable when first used.

In 2012, she was given special permission to write Dressing the Queen, which told the story of the monarch’s Diamond Jubilee wardrobe.

Then in 2019, she published The Other Side of the Coin, a part-autobiographical book featuring anecdotes from her uniquely close working relationship with the sovereign.

The book included never before seen pictures, giving a glimpse of life behind palace walls.

The new edition comes as Prince Harry puts the finishing touches to his autobiography due out this autumn.

It is feared he will ‘go after’ his stepmother Camilla, the Duchess of Cornwall, according to one royal expert.

Former Vanity Fair editor Tina Brown, 68, has alleged the Duke of Sussex, 37, ‘can’t stand’ Camilla and does not want her to be Queen.

He said: ‘Harry’s not going to go after The Queen, she’s sacrosanct. And he probably won’t go after Kate, who he’s very fond of.

‘But he will go after Charles and Camilla and maybe William.’