Queen Elizabeth’s death at Balmoral demonstrated both her enduring love for Scotland and the ongoing importance of the monarchy north of the border, a Royal expert has said. Jonathan Sacerdoti was quick to dismiss any idea that the Queen had actively chosen to spend her last days at the famous castle – but nevertheless suggested the fact that she had done so had served to underline the benefits of the United Kingdom a year before a possible independence referendum.

The Monarch died at Balmoral, in Aberdeenshire near the village of Craithie, on September 8, having spent the summer there.

Two days before her death, in a break with tradition, she accepted the resignation of Prime Minister Boris Johnson, and appointed Liz Truss as his successor, at Balmoral rather than Buckingham Palace.

After her death, her coffin was driven to Edinburgh, with large crowds turning out to pay their respects at the roadside along the way.

Mr Sacerdoti, a regular contributor to Sky News, Fox News and the BBC, said: “She was Queen of Scots as well and it is notable that she died in Scotland, mostly because she loved Scotland and she loved to be in Balmoral, which was like a private place for her.

“She took her summers there, many happy family occasions took place there and actually, the Royal Family has quite a strong connection to Scotland. 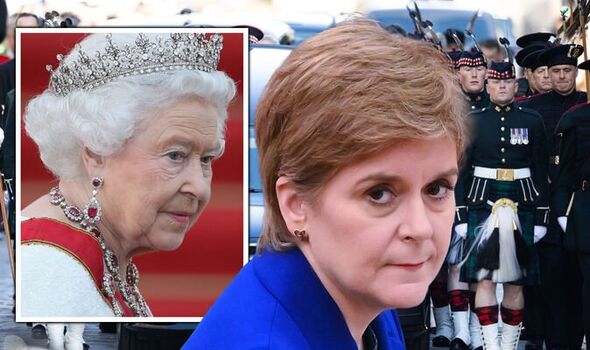 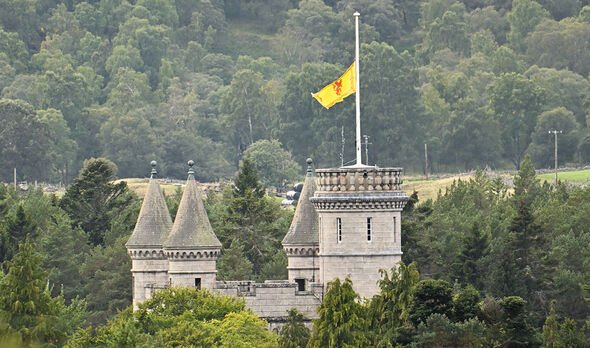 The fact that she did pass away in Scotland will only help to show that the Monarch is the Monarch of the whole of the United Kingdom.

“Let’s not forget as well that her mother was part of Scottish aristocracy. So I think that her commitment and connection to Scotland is never in question – she had a genuine passion and love for Scotland.

“I think there may be some questions about King Charles’s connections with Scotland but he clearly has also I think got quite a strong emotional connection and respect for Scotland.

“I don’t think the Queen planned it – very few of us get to plan the circumstances of our passing.

“But I think that the fact that she did pass away in Scotland will only help to show that the Monarch is the Monarch of the whole of the United Kingdom. 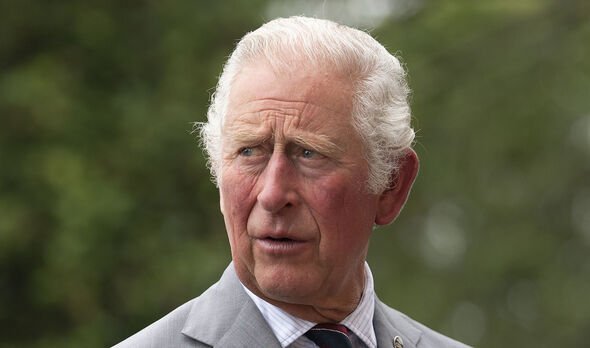 “And actually having her cortege drive through Scotland as it did, gave the Scots an opportunity to pay their respects as the coffin was passing down to Edinburgh and I think that’s really important.”

It was important to separate the question of Scottish nationalism from the question of monarchy, given even the SNP now says it would keep the Monarch in the event of Scotland becoming an independent country, Mr Sacerdoti stressed.

However, he added: “It’s impossible to separate them totally because, simply put, one of the amazing strengths of having a monarchy, rather than some other form of head of state, is that it has this massive, ceremonial and symbolic importance that stretches more than just a democratic term of four or five years.

“And so it shows a reaching back right into history which encompasses the Union, which shows exactly how the union happened and brings it through to today. 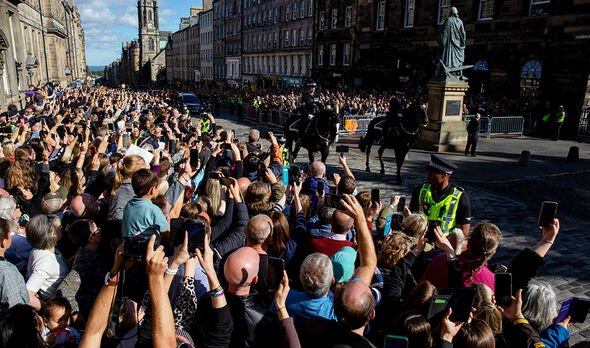 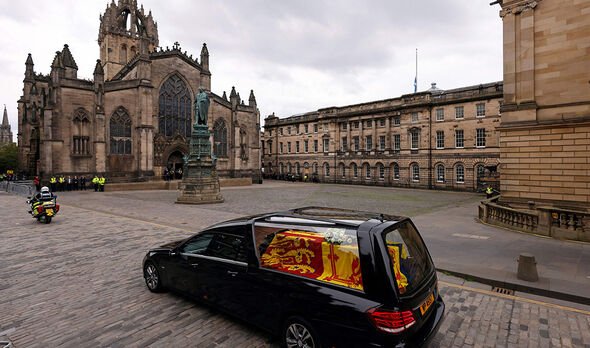 “Even when we saw King Charles acceding to the throne after the declarations were made, the first thing the Monarch has to do is make that promise about the Church of Scotland, which is not just a historical quirk and the curiosity, it underlines that absolute importance of the respects of the Church of Scotland and for the Scots, in in the role of the Monarch.

“I think that’s a recognition that Scotland is part of the Union, but it’s a nation in and of itself.

“That is a sort of reflection, not just of the history, but also what’s happening in the present day.

“There is a difference between Scotland and England, for example, and I think that again, perhaps, at least for a period, there will be a sense of, of unity between the nations. 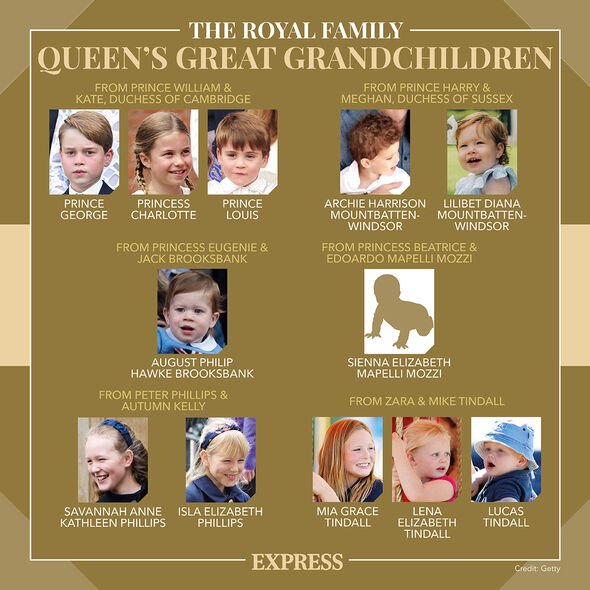 “Just as just as Incidentally, the Australian Prime Minister, who is a Republican in terms of the monarchy wanted independence of Australia from a Monarch, has now said that he won’t make any moves for a referendum during this time.

“He respects what’s going on and the affection that there is for Her Majesty the Queen and I suspect as well that the current mood would be such that if they did have a referendum and it might not go as he’d hoped, because of that enormous sort of swelling of emotion towards the Queen, which is reflected now with King Charles and the monarchy at large.

“So I do think that this moment of transition is one that will help unify in many respects, not just in Scotland, but in other places, too.”

In a statement issued after the Queen’s death, Nicola Sturgeon, Scotland’s First Minister, said: “For more than 70 years, Queen Elizabeth has been the great constant in our national life. 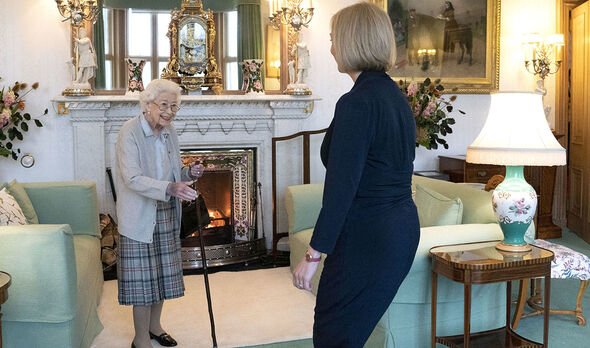 “She has inspired us, on occasion comforted us and always personified values we hold dear.

“Throughout her reign she performed her duties with exceptional wisdom, dedication and fidelity.”

She added: “Scotland loved, respected and admired her. And by all accounts, Her Majesty was rarely happier than when she was here in Scotland at her beloved Balmoral – a fact I have been privileged to observe personally.

“I hope it will be a source of comfort to her family that she spent her final days in a place that she loved so much.”