The Queen’s decision to strip Prince Harry of his royal military roles has left the Duke of Sussex “miserable,” according to royal experts. Speaking with royal expert Richard Fitzwilliams, talkRADIO’s Kevin O’Sullivan said that Prince Harry is “very upset” about the prospect the Queen will remove his military titles. Her Majesty is “determined” to issue her grandson an ultimatum – to move back to the UK or give up his titles.

Mr O’Sullivan said: “Prince Harry is very upset because he might lose some of his royal military titles.

“He wants to keep hold of them but the Megxit transition period is coming to an end.

“Harry is coming over here and the Queen wants to inform him that his honorary military titles will be rescinded now that he is effectively AWOL in California.

“This has made him even more miserable than usual.”

Richard Fitzwilliams claimed that “without the army, Harry would have a whole in his life,” adding that the Duke feels “extremely strongly” about the military.

Mr Fitzwilliams told the talkRADIO host that “no final decision has been taken on this”. 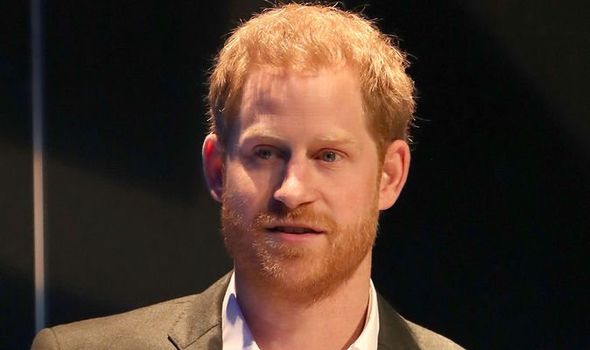 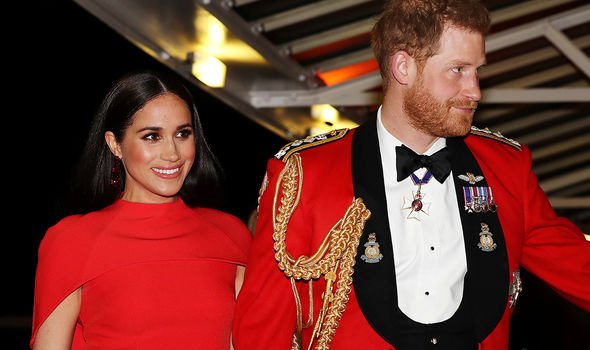 However, Mr O’Sullivan responded: “He has clung onto these titles for the past year during the transition period but the Queen wants to take these titles off him.

“We are told that the Her Majesty is determined that he cannot retain these military roles while he is 5,000 miles away in California.”

Under the terms of the Megxit deal that was agreed at the Sandringham summit last January, the couple were forced to give up their Sussex Royal title and their ability to use their HRHs.

Harry also agreed to step down from his military roles, however officials involved in the talks said that “the Queen agreed to keep the positions open during the review period so that he could return, if it was deemed appropriate”. 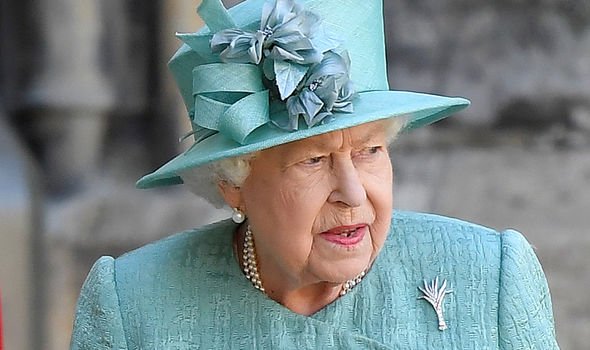 In the wake of the Queen’s decision, the Telegraph reported that Harry “is determined to keep his honorary military titles and wants to spend more time in the UK”.

Harry’s friend, who has not been named, told the Daily Telegraph: “His military work is one of the most important things to him. Of course he wants to keep them.” 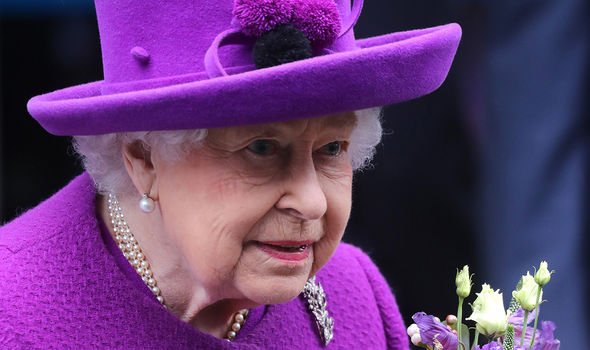 The Duke is said to believe that he should retain the patronages, given that he spent ten years in the Army and has continuing links with the Invictus Games Foundation.

The friend added that he had always intended to regularly travel between the US and UK after moving to California.

The Queen is reportedly opposed to allowing the Sussexes to retain aspects of their royal lives while in the US.

The Telegraph reports that “several names have been mooted as the Duke’s replacements, including the Princess Royal as the first female Captain General of the Royal Marines, although more recently it has been claimed that some in the force have pushed for the Duke of Cambridge, who served with the RAF, to take on the mantle”.