On Tuesday evening, Buckingham Palace announced that a new ledger stone had been updated to include Queen Elizabeth as well as the names of other family members buried there, which include the Queen’s father, George VI, her mother, Elizabeth the Queen Mother and her husband Prince Philip. Queen Elizabeth was buried beside her husband, who she described as her “strength and stay”.

Queen Elizabeth, her husband and her parents were all members of the Order of the Garter, Britain’s oldest and highest ranking order of chivalry.

The order dates back to medieval times and only includes monarchs and other important figures, such as Prime Ministers and military chiefs.

Rebecca English, the royal editor for the Daily Mail, described the new inscription as “simple yet poignant.” 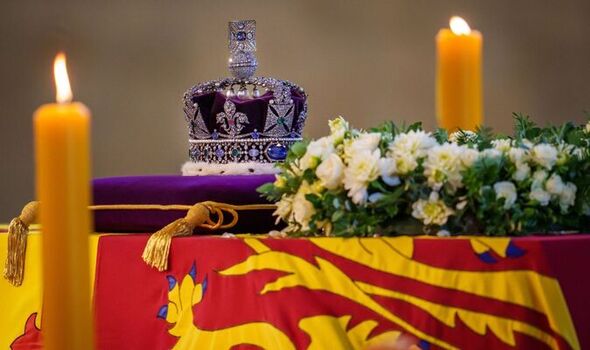 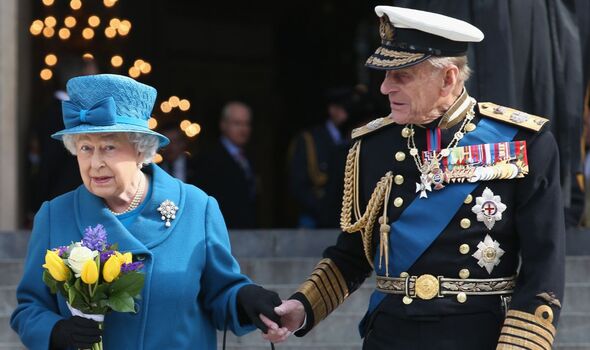 The Queen’s sister, Princess Margaret, is not mentioned in the stone despite also being buried in the chapel.

The late Princess, who died in 2002, was cremated and originally placed in the Royal Vault but was moved when the Queen Mother died.

Members of the public will be allowed to view Queen Elizabeth’s memorial site as of Thursday, September 29 after Windsor Castle reopens as “the official residence of His Majesty the King” after a period of mourning for the late Queen.

Tours of the castle will cost £28.50 for adults and £15.50 for children, but no profits are given to the Royal Family as tours are run by the Royal Collection Trust, a charity which looks after the royal art collection. 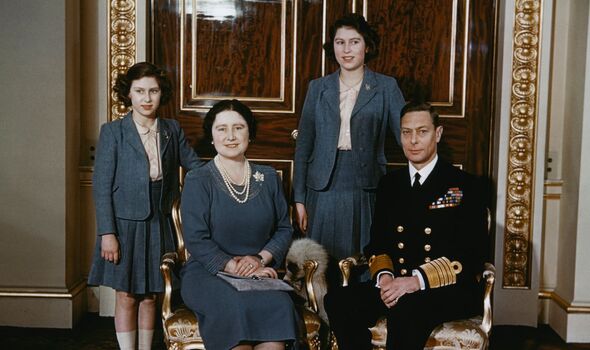 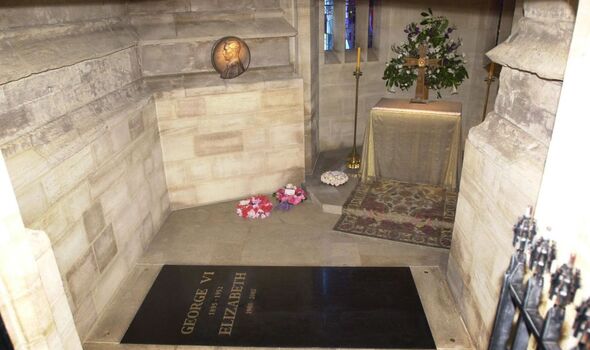 The Queen was buried in a private ceremony on Monday evening which was attended by King Charles and other close members of the Royal Family.

Before the Queen’s funeral on Monday morning, it is estimated around 250,000 people paid their respects to Queen Elizabeth’s coffin as she lay in state during a four-day period at Westminster Abby.

On Tuesday, Culture Secretary Michelle Donelan said her department was still “crunching the numbers” to figure out how many people queued in order to say a final farewell to the Queen.

The Department for Digital, Culture, Media and Sport (DCMS) has said it will release the final figures “in due course”. 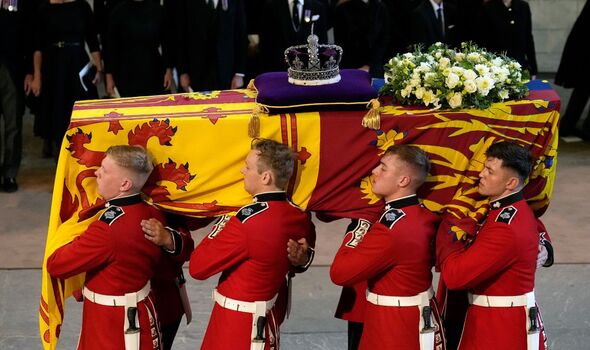 The Royal Family is currently still in a period of mourning after the funeral of Queen Elizabeth and the period will continue for seven days after the late monarch’s funeral on Monday.

Royal Family members will not carry out any official engagements for the next week and flags at royal estates will continue to fly at half-mast until the final day of mourning.

King Charles has reportedly flown to Scotland with Queen Consort Camilla to grieve privately and is expected to travel to his Scottish home Birkhall.

It is the first time the King and Queen have returned to Scotland since Queen Elizabeth’s procession in Edinburgh, where the late monarch was taken from the Palace of Holyroodhouse to St Gile’s Cathedral last week.