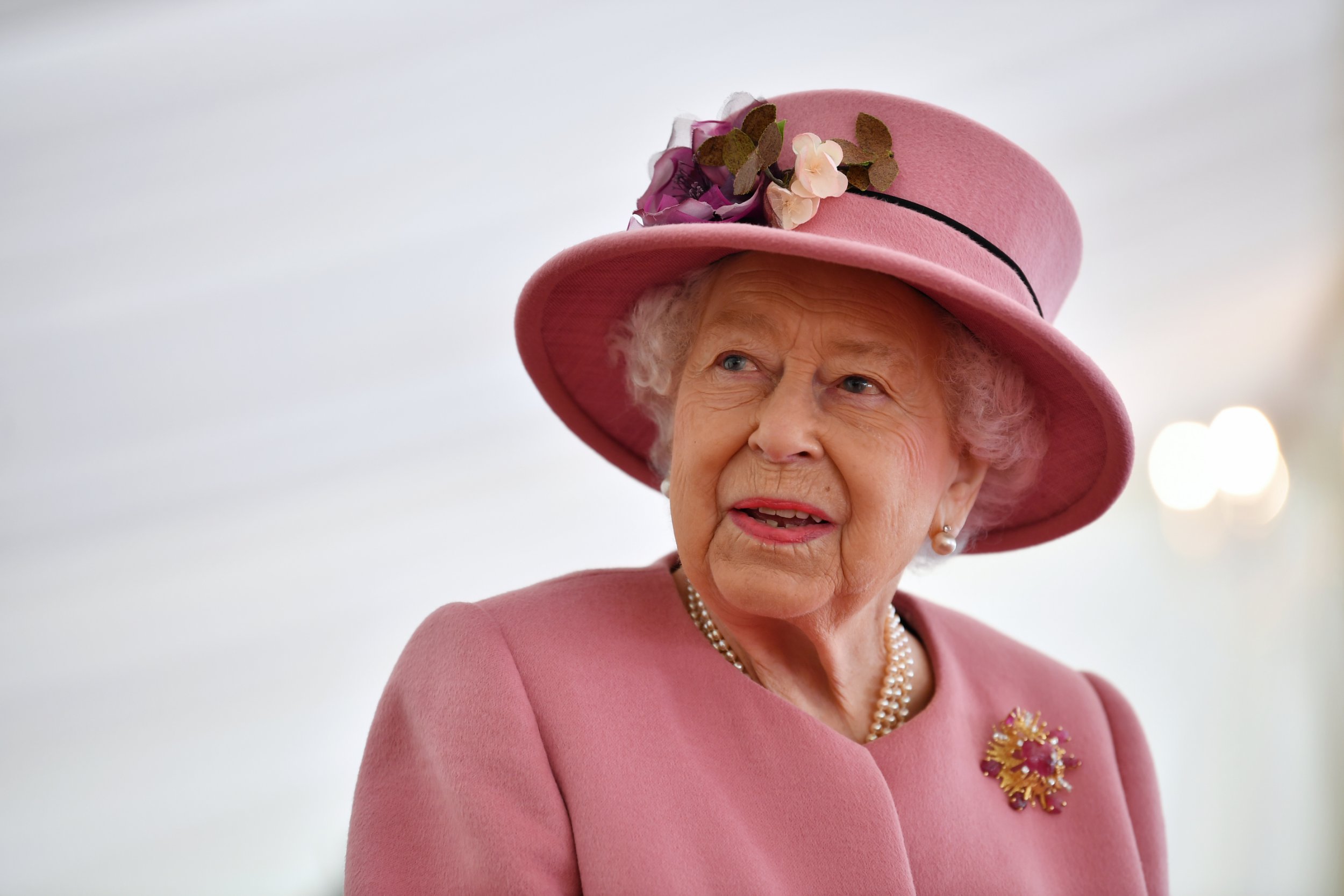 The Queen will be laid to rest at Westminster Abbey on Monday, September 19 at 11am.

Before then, she will lie in state for ‘four clear days’ in Westminster Hall from September 14, a senior palace official has said.

The Queen’s oak coffin – currently lying in the Ballroom at Balmoral Castle – will
be taken by road to the Palace of Holyroodhouse in Edinburgh tomorrow.

Thousands will be able to file past to see the late monarch’s coffin, and further details of how the public can attend will be announced in the coming days.

September 19 will also be a bank holiday for the nation to allow people to mourn the late monarch.

It was announced at special meeting of senior politicians and public figures, as Charles III was formally proclaimed as the new king this morning.

A spokesman for the King said his main focus will be leading the royal family and nation in mourning over the coming days.

He said: ‘Whilst, in the next few days, the King will carry out all the necessary state duties, his main focus will be leading the Royal Family, the nation, the Realms and the Commonwealth in mourning Her Majesty The Queen.

‘This will include meeting members of the public, to share in their grief.’