William and Kate thank staff and volunteers for Queen's funeral

Despite receiving an invite to one of the most significant events in recent history, some order of services that were given at Queen Elizabeth II’s state funeral on Monday are being sold online. The funeral was held at Westminster Abbey in London, with some 2,000 guests attending the day, and millions tuning in from their living rooms as the emotional service played out live. But now it appears some of orders of service are being sold online.

Origina copies of the order of service for the committal ceremony which was held at Windsor, and attended by 800 guests have also appeared in online auctions.

In one listing on eBay, a vendor is asking for an eye-watering £1,495.

When writing the description for the listing, the vendor wrote: “Orders of Service for The Committal of Her Majesty Queen Elizabeth II, from Monday, 19th September 2022 in St. George’s Chapel, Windsor Castle. These are not reproductions, but rather the originals read from on the day. As such, they’re not in completely pristine condition.”

The envelope that the original invitation was sent in was also included in the listing. 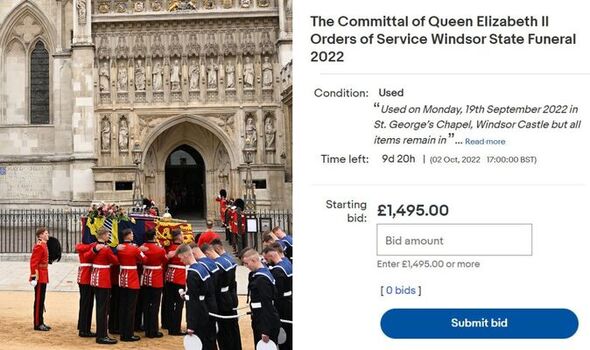 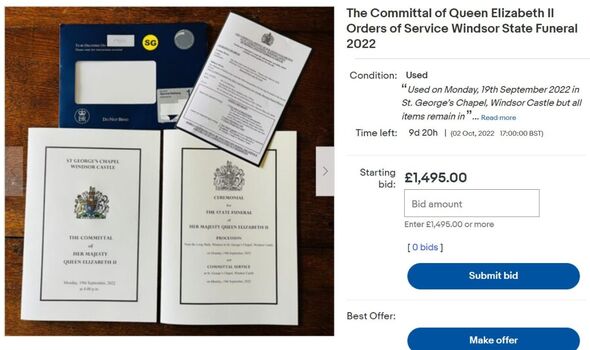 According to the Daily Mail, another vendor, from Manchester, is selling his mother’s copy for a staggering £1,500 on the auction site.

He told potential buyers: “I’m selling this on behalf of my mum who attended the Queen’s [sic] funeral.”

But the auctioneers appear to be out of luck, having received no bids for the items so far.

Earlier in the week, some took to auction sites to sell their wristbands they received while queuing to see the Queen lying in state at Westminster Hall. 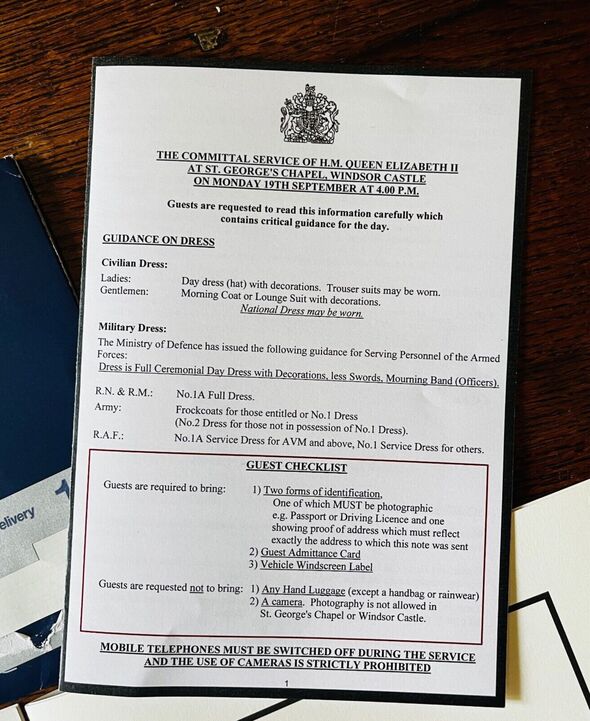 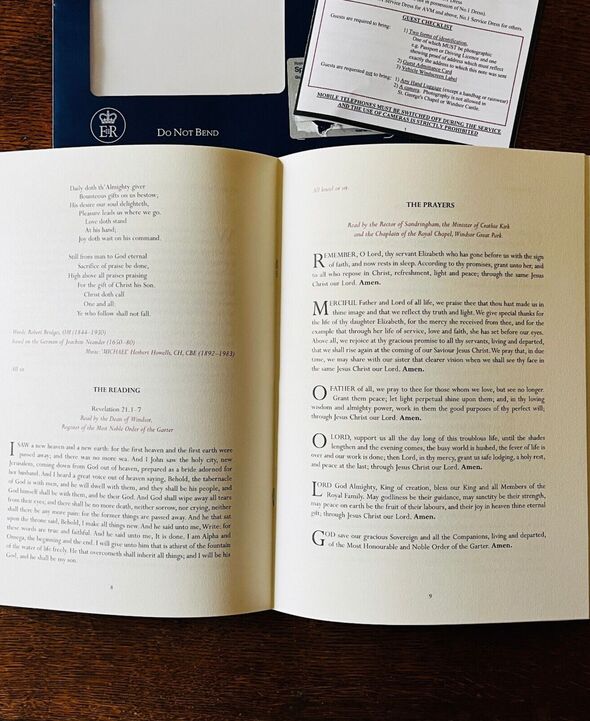 eBay was forced to ban listings of wristbands given to people in line as it “goes against” their policies.

An eBay spokesperson said: “These items are against our policies and we are removing them from our site.”

The eBay policy says tickets for things such as concerts, festivals, sports or theatre cannot be listed on the site.

Surprisingly, the wristbands, that were being given out to anyone wanting a spot to see the Queen lying in state, were receiving bids upwards of several thousands pounds.

DON’T MISS:
Will the Commonwealth survive under Charles? POLL [POLL]
Kate and William are not ‘as powerfully stoic as Princess Anne’ [OPINION]
Princess Anne thanks Army for Queen funeral help in second outing [PICTURES] 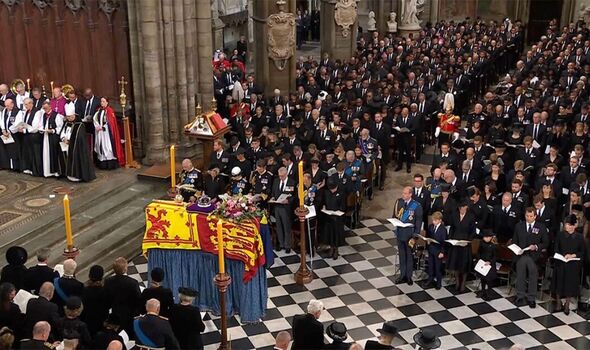 According to The Sun, on Monday September 19, the day of the funeral, one vendor was attempting to flog their wristband for £25,000.

Another listing had six bids, with the highest coming in at £8,099.

But the vendors would have been disappointed as eBay banned the sale of the wristbands after noticing a high number of listings.

One user on Twitter said it was “disappointing but expected”, while another branded the vendors “tacky”.