Her Majesty’s approach to her late ex-daughter-in-law was put under the spotlight in the fictionalised series The Crown, which is set to return for its fifth season this autumn. The last few episodes retold the tale of Diana’s romance with the Queen’s son Prince Charles, and the subsequent tensions which emerged early on in their marriage. However, the series has been widely criticised for its inaccurate portrayal of real-life events, and the Culture Secretary Oliver Dowden called on Netflix to include a disclaimer declaring it as fiction at the beginning of each episode last year.

The drama even triggered royal watchers to turn against the Firm on social media, as the Queen appeared unmoved by Diana’s struggles behind Palace walls.

The Crown shows the Queen asking Diana: “Is it possible that there’s a part of you that’s enjoying your own success a little too much?”

There is also a scene where Diana attempts to hug the Queen, only for the monarch to appear deeply uncomfortable at such contact.

Yet, the 2019 documentary — ‘H.M. The Queen: A Remarkable Life’ — suggests that the Queen was far more sympathetic to the Princess of Wales than The Crown depicts. 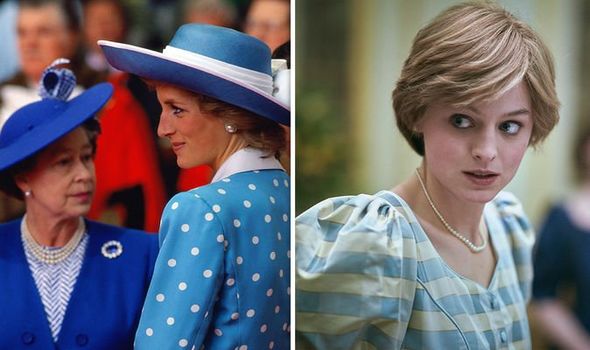 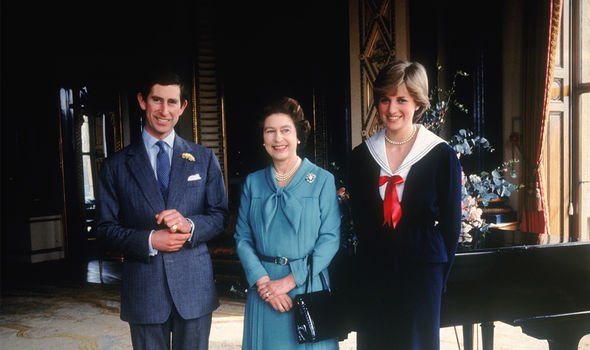 Royal biographer Ann Morrow told the programme how the monarch stepped in to look after Diana when the royal newcomer felt the pressure of the media was too much.

She alleged: “The Queen said [to editors] my daughter-in-law’s peace must be protected.

“She, at that time, moved to protect the Princess.

“The Princess of Wales was, to her, like an adorable, skittish niece.

“She just knew Diana from childhood and so she was indulgent, caring and a little bit bewildered sometimes.”

The Princess of Wales has been credited for breaking away from the stiff upper-lip, and unemotional approach that the Royal Family were known for at the time.

Although her warm and affectionate approach is likely to have surprised the Queen, she allegedly did not stop it. 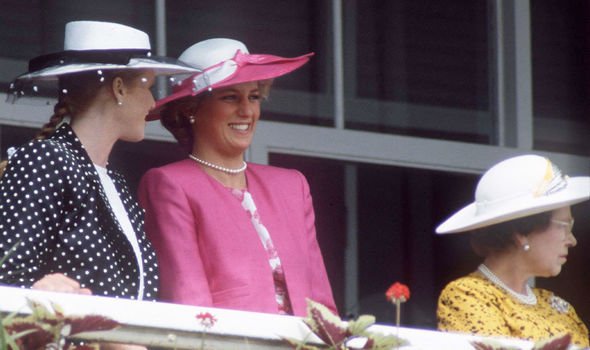 Ms Morrow explained: “In the early days when the Princess was married, and they were at Balmoral and it was a stuffy occasion, the Princess would jump up from the table and run round the table, and sit on Prince Charles’ lap and give him a kiss.

“Something like that had never been seen before among the Royal Family.

“The Queen would just shake her head and give a little smile.”

The Queen also entrusted her daughter-in-law with the crucial job of representing the Royal Family at Grace Kelly’s funeral, when she had been part of the Royal Family for just a handful of months.

The Queen allegedly agreed to unscheduled visits with Diana, too, where her daughter-in-law would cry on her shoulder about her collapsing marriage. 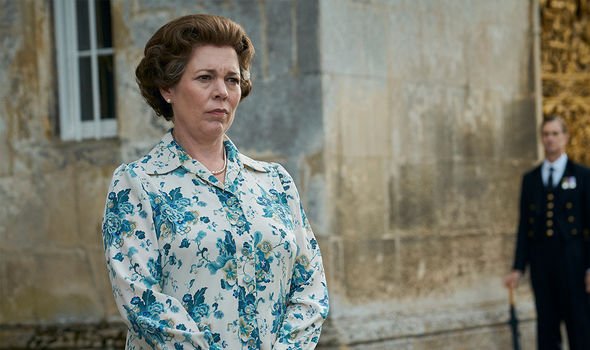 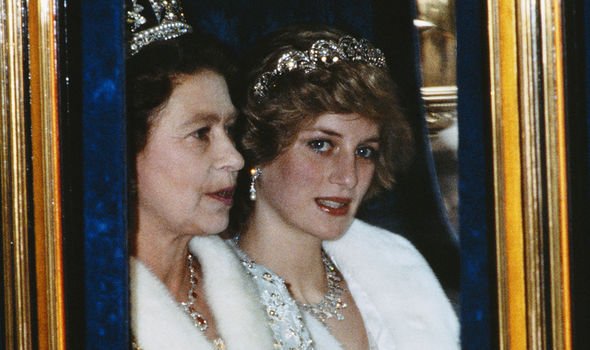 Andrew Morton, author of the bombshell 1992 book, ‘Princess Diana: Her True Story’, claimed that the Princess found “one perhaps rather unlikely ally at the Palace in the Queen” during her split from Charles.

He added that the monarch’s “understanding and helpful attitude did much to encourage Diana to soldier on”.

However, the documentary pointed out: “The Queen did not fully appreciate the gulf between her and her daughters-in-law.

“Although differences were to develop later on, she obviously thought she had done her best to protect them.” 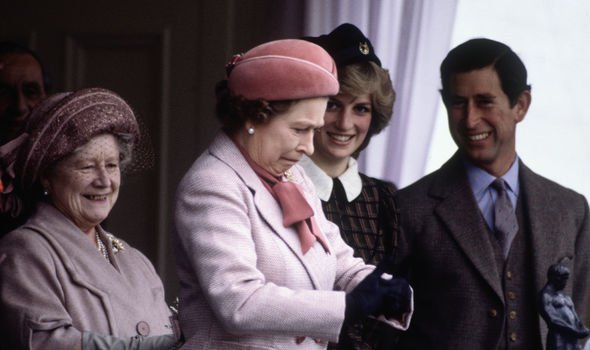 Still, The Crown has been heavily criticised by sources close to Charles in recent years, with one friend even dubbing it “trolling on a Hollywood budget”.

However, Prince Harry — who now has a megawatt deal with Netflix — defended the programme earlier this year.

He told his friend James Corden that while it is “not strictly accurate” it gave a “rough idea” of the difficulties that come with “putting duty and service above family and everything else”.

The fifth series will tell the tale of Charles and Diana’s separation, while the sixth — set to air in 2022 — is expected to recall the Princess of Wales’ tragic death.