Just after England entered its second national coronavirus lockdown, pharmaceutical firm Pfizer, and German partner BioNTech, confirmed it had created a vaccine believed to be 90 percent effective at halting COVID-19. Days later, the Government confirmed it had purchased around 40 million vaccines, which Prime Minister Boris Johnson said he was hopeful could be distributed before Christmas. Despite the positivity, a major row has erupted over whether people are comfortable taking the new, experimental drug.

To ease concern, the likes of Mr Johnson confirmed he would take the vaccine, with his spokesman saying that jabs “which are determined for use will undergo a vigorous series of safety checks” to ensure they “will be absolutely safe for the public to use”.

The spokesman added “the Prime Minister would therefore, of course, be very happy to take the vaccine himself”.

This announcement to sway public opinion echoed a similar time when the Queen herself confirmed two of her children would be given the vaccine for the highly controversial polio jab in the Fifties.

During the decade, panic surrounding the polio vaccine gripped Britain, after some children who had been given the drug actually contracted the disease, while others sadly perished in the US. 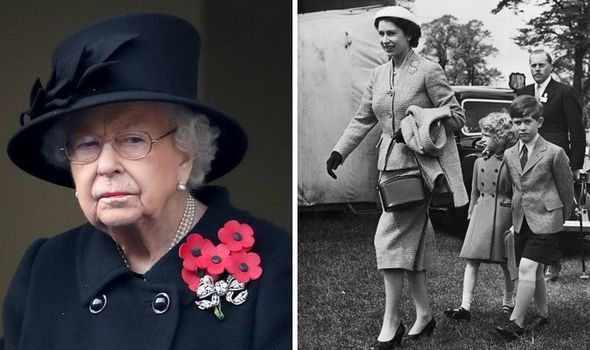 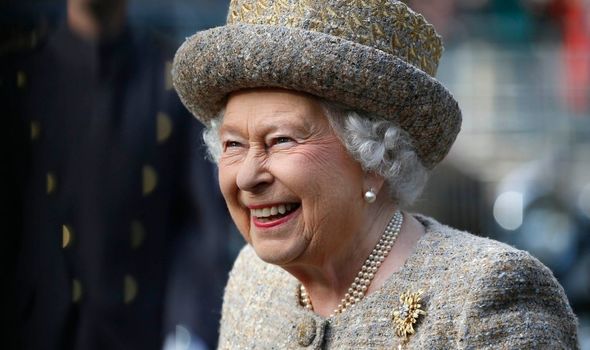 The drug, rolled out in the UK in 1956, was initially given out to 200,000 children, and the Queen’s confidence in it – and her wish to help dampen fears – saw Her Majesty make the bombshell admission.

At the time, it was reported in the Daily Mail that Prince Charles and Princess Anne – then aged eight and six – had been given two injections by Harley Street specialist Dr Wilfrid Percy Henry Sheldon.

As a result, public mood over the vaccine thawed and millions of others went on to take the drug, which the NHS said helped cases “fall dramatically”.

Since the Eighties, the NHS’ official website adds, no cases of the infection have been registered in the UK, despite it being still found in other countries across the world.

JUST IN: The Crown is what ‘Palace do not want you to see’, says royal insider 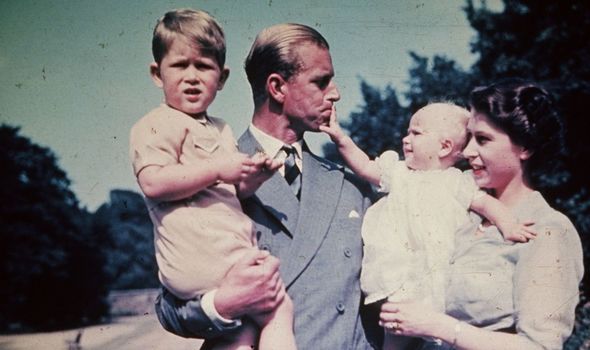 While Tony Blair was Prime Minister, growing calls for him to confirm he had given his son Leo the vaccine grew in 2001, and although insiders suggested the youngster had received it no official announcement was made.

The major concern over that jab was its possible links to autism and bowel disease, and during the early part of the decade fewer and fewer children were receiving the vaccine.

Mr Blair, and his wife Cherie, reportedly confirmed they “entirely supported” the jab, but stopped short of confirming if their then-19-month-old baby had been given it. 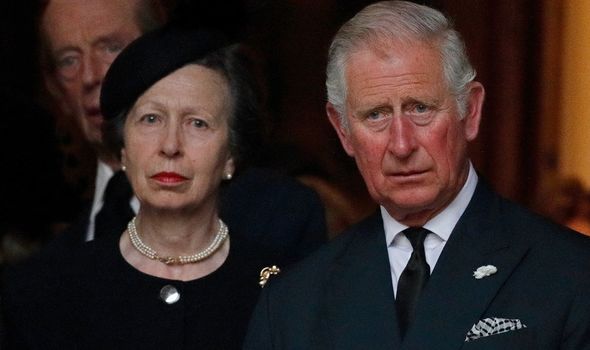 It sparked an angry debate, with Tory MP Julie Kirkbride demanding at the time Mr Blair follow the move Her Majesty had made decades before him.

She said: “The precedent set by the Queen is highly significant and if Tony and Cherie really want to boost confidence in the Government’s policy of the MMR vaccine, then they should say whether Leo has had it.”

He told The Guardian in 2013 that “the public were losing trust in the Prime Minister because he wouldn’t be open about something, for which, in the past, people would have respected their privacy”.