Prince George, Princess Charlotte and Prince Louis have all picked up pony riding while staying in Norfolk under the UK’s coronavirus lockdown. Her Majesty is understood to be taking a keen interest in her great-grandchildren’s development as riders, after 90 years of equestrian experience.

The Cambridge children are said to have become avid riders in recent months, while staying in Anmer Hall.

George, seven, Charlotte, five, and Louis, two, are expected to join Her Majesty for rides at Windsor and Balmoral when lockdown ends.

William and Kate are also said to be keen for their children to learn to ride, provided they can take a “hands-on” approach. 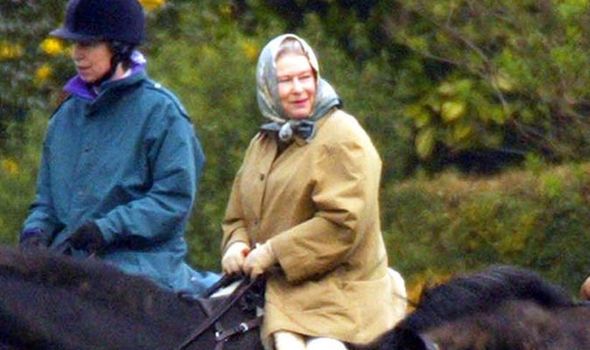 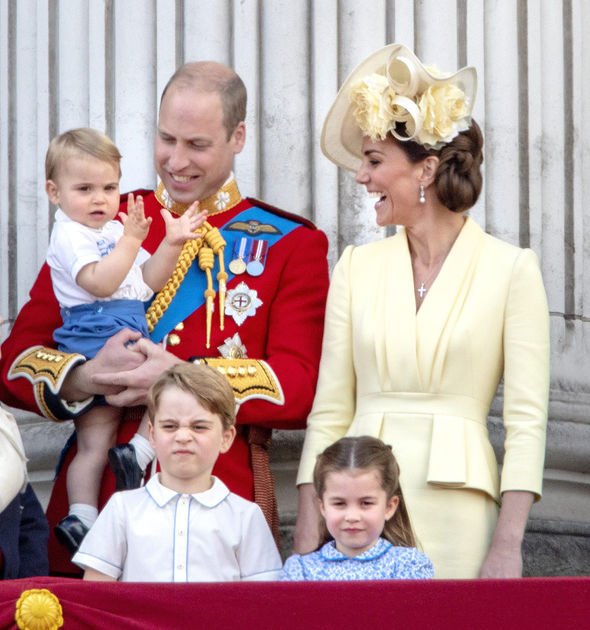 The Duke is said to be “thrilled” his children are enjoying the same hobby he did as a child, The Sunday Times has revealed.

Charlotte showed enthusiasm for riding on her first day at Thomas’s school, Battersea, in southwest London in 2019.

The young Princess sported a unicorn charm on her school bag, indicating a love of ponies.

George has previously been reported to have taken riding lessons – on a Shetland pony belonging to Zara Tindall, William’s cousin. 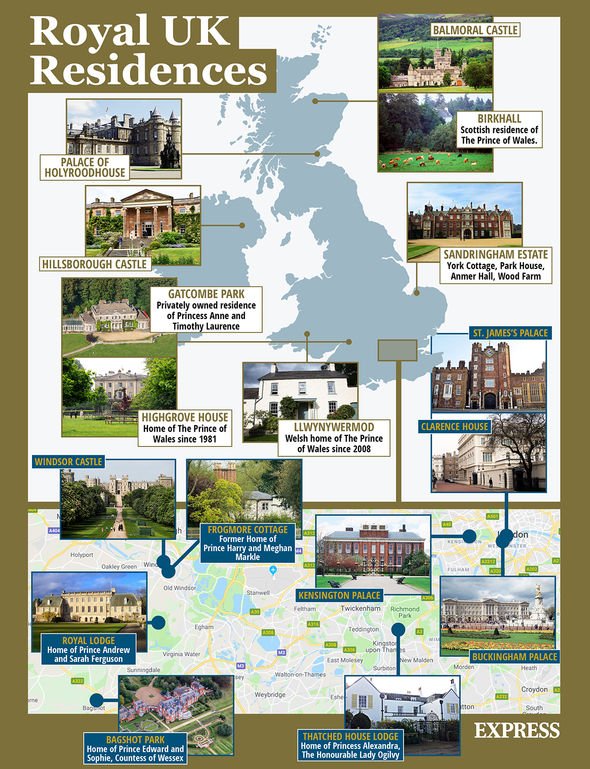 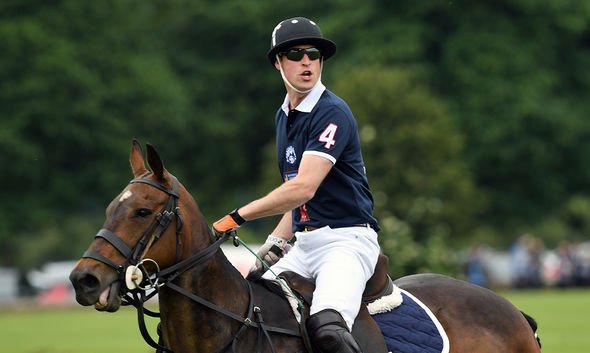 William and Prince Harry both enjoyed horse riding as young royals, with Diana, the Princess of Wales, taking the pair riding at Highgrove in Gloucestershire.

The Cambridge royal is an accomplished horseman who regularly fox-hunted before the ban came into force in 2005, and still plays polo for charity events.

However, Kate rarely takes part in horse riding, as she didn’t grow up with the traditional country pastime, nor has she expressed a natural interest in horse racing.

Australian author Kathy Lette claims she spoke to Kate during a polo match where the Duchess was cheering on her then-boyfriend Prince William in 2009. 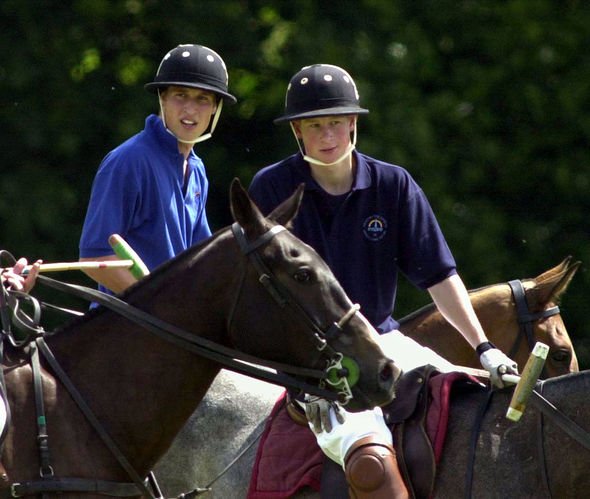 The Queen is a lifelong lover of horses, with Her Majesty pictured last year riding Fern, a 14-year-old Fell pony, at Windsor Castle.

The picture marked the monarch’s first public appearance after the initial nationwide lockdown.

Hugo Vickers, biographer of the Queen Mother, the Duchess of Windsor and Queen Mary, said at the time: “Her daily riding is her main exercise, though she also walks her dogs.

“I think the nation needs reminders that the Queen is fit and well during these strange times.”