Bestowed by Queen Elizabeth II, the badge of the Most Distinguished Order of St Michael and St George depicts the Archangel Michael defeating Satan. In the image, a white figure appears to stand on the back of a darker-skinned figure and has since been compared to the death of Mr Floyd which sparked the Black Lives Matter protests. The badge was redesigned in 2011 to show two light-skinned figures but there have still been demands for it to be changed despite this.

The Governor-General of Jamaica, Sir Patrick Allen and Monty Python star, Sir Michael Palin have called for the emblem to be redesigned.

Due to the imagery on the badge, Sir Patrick, who won the award in 2009, has announced he will no longer wear the medal.

His spokesman told The Daily Telegraph: “This follows concerns raised by citizens over the image on the medal, and the growing global rejection of the use of objects that normalise the continued degradation of people of colour.”

Sir Michael, who received his honour in 2019 for services to travel, culture and geography, also backed calls for the insignia to be redesigned. 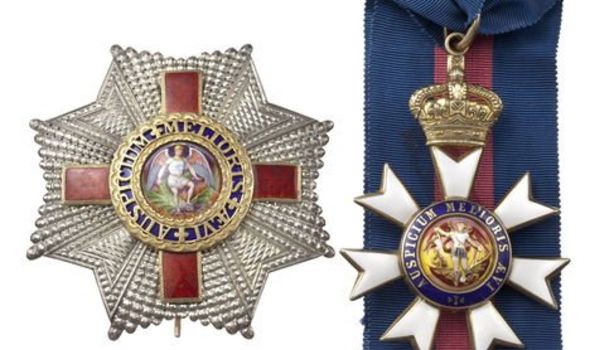 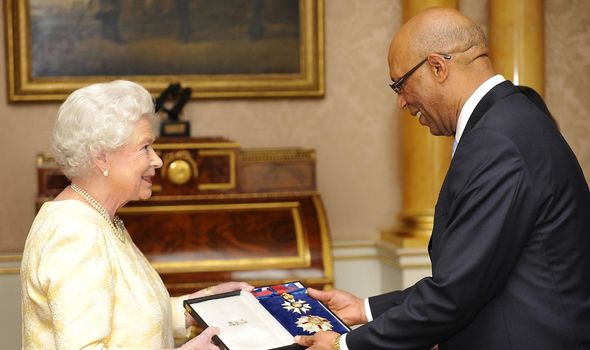 He said: “Though the image on my award is of a white Satan being vanquished, I think that depiction is inappropriate and offensive and I would back the Governor-General of Jamaica’s call for it to be re-designed.”

Established in 1818, the medal is awarded to those who have conducted service overseas or in connection with foreign or Commonwealth affairs.

The insignia is meant to represent St Michael trampling on Satan and has received over 16,000 signatures online for it be redesigned.

Membership of the medal has been limited to 65 and the Queen has even worn the badge for certain official functions and events. 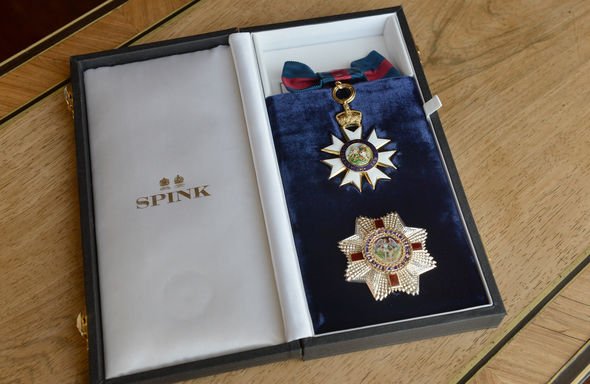 There are three ranks involved within it: Knight Grand Cross (GCMG) followed by Knight Commander (KCMG) and Companion (CMG).

If awarded to a female recipient, Knight is replaced by Dame.

Bumi Thomas, a Nigerian British singer is one of those who wish for the medal to be redesigned.

She said: “Wearing a badge blatantly depicting the inferiority of people with dark skin is completely inappropriate especially in settings where Britain’s diplomats are meeting world leaders across the colour spectrum. 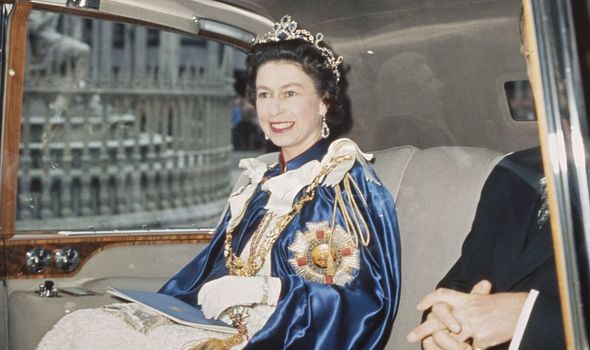 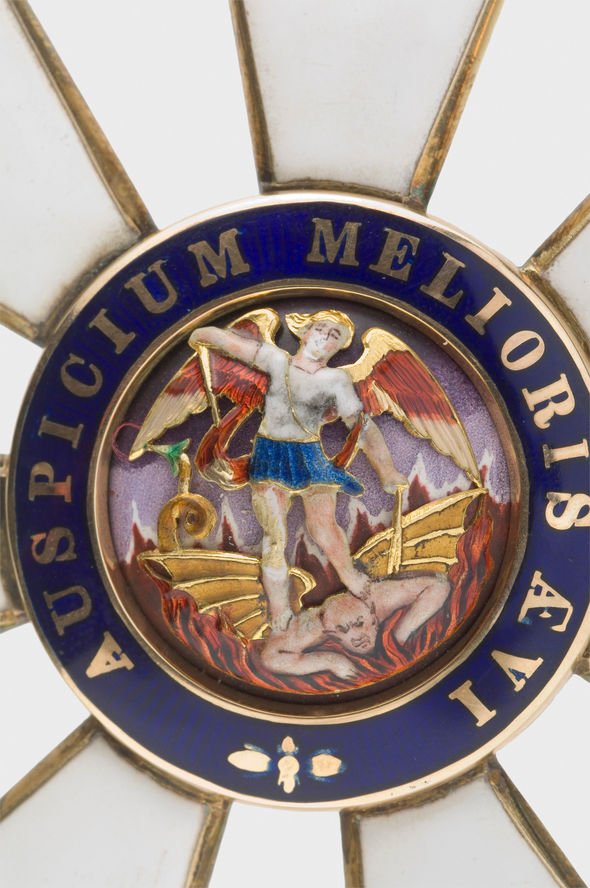 “It is not a demon, it is a black man in chains with a white, blue-eyed figure standing on his neck.

“It is literally what happened to George Floyd and what has been happening to black people for centuries.

“It is the definition of institutional racism that this image is not only permitted but celebrated on one of the country’s highest honours.”

Sir Simon Woolley, a founder of Operation Black Vote which campaigns for greater representation of ethnic minorities in public life, said: “It is shocking that that image could be presented to ambassadors representing this country abroad.

“It symbolises everything that Black Lives Matter are campaigning against.” 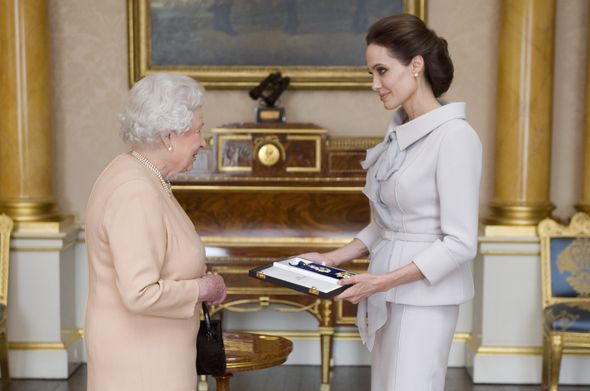 Despite the criticism for the medal, a Government statement insisted the claims were inaccurate as the badge had already been redesigned.

It said: “The premise of this petition is factually incorrect – the insignia for the Order of St Michael and St George was updated in 2011.”