Whenever she checks into hotels it is vitally important that Her Majesty has a large amount of security and protection.

Her security team must be able to pass information about the 96-year-old monarch in a clandestine way to make sure her location and movements are kept secret.

One of the measures taken is a codename which the Queen adopts when travelling, which one of her protection officers previously let slip.

The Queen no longer makes royal trips overseas due to her age and mobility issues, as her last international visit was her trip to Malta in 2015.

However, she is reportedly referred to as ‘S’ or ‘Sharon’ while staying in a hotel, presumably as a stand-in for Sovereign, reported The Mirror.

One officer let slip the news to The Sun while security officers did some reconnaissance before a royal tour. 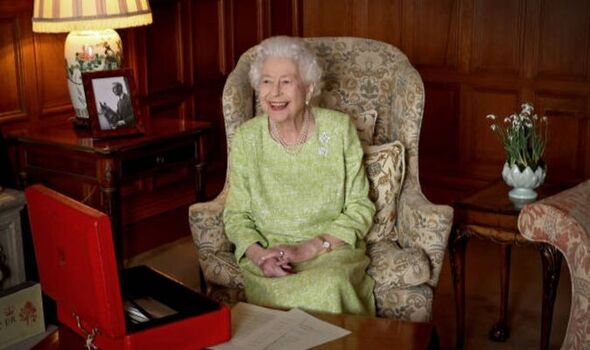 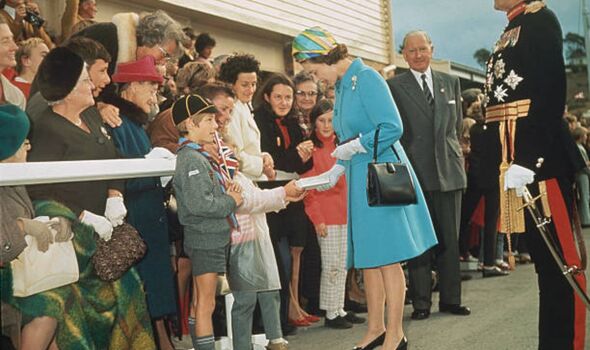 The royal historian Hugo Vickers later appeared to confirm the news, saying: “It is highly likely.

“The purpose of any sobriquet is that it should be anonymous and memorable.

“If it can also be a bit mischievous and therefore all the more memorable, then that makes sense. Although S might simply stand for Sovereign of course.” 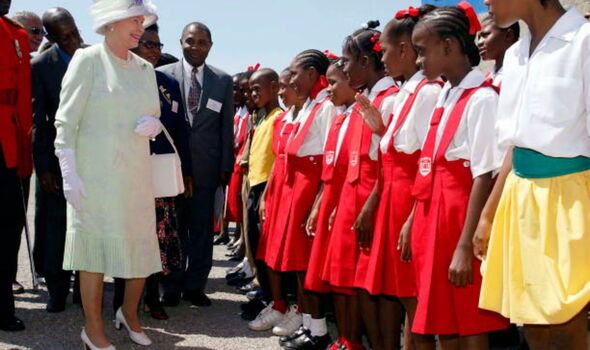 Her Majesty has picked up a number of interesting nicknames over the course of her 96 years.

As a child she was known as Lilibet as she struggled to pronounce her own name, which Prince Harry and Meghan Markle later honoured by naming their young daughter Lilibet.

Prince George calls her ‘Gan-gan’ rather than ‘Great Grandma’, while Prince William knew her as ‘Gary’ while he was a child. 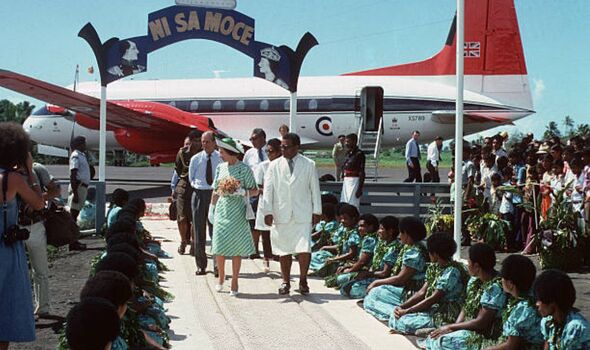 During her time on the throne the Queen has travelled around the world, more widely than any other monarch in British history.

On her first royal tour, which lasted six whole months (November 1953-May 1954), the Queen and Prince Philip travelled 44,000 miles across Australia, the Caribbean, Asia and Africa.

An even longer trip of over 56,000 was undertaken to mark her Silver Jubilee in 1977, when she visited 14 Commonwealth countries and made her first trip to Fiji and Tonga.