Historian Kate Williams revealed Buckingham Palace has always suffered from a rat problem and went as far as saying it was “one of the best places to be a rat”. Professor Williams said the Queen Mother used a gun to shoot rats in the crumbling parts of the palace to defend herself from German invaders and to fight off kidnapping attempts. Exterminators have been called several times to deal with the pests at the royal home but have always been unsuccessful.

Professor Williams explained on Channel 5’s “Secrets of the Royal Palaces”: “In WW2, the Queen Mother used the rats as target practice.

“So she was using these rats for target practice and she used to shoot them in the ruins of the crumbled part of Buckingham Palace.

“The rats have always been a problem throughout Buckingham Palace.”

JUST IN: Royal Family on BRINK as members blasted as Queen’s ‘freeloaders’ – ‘Outlived its time’ 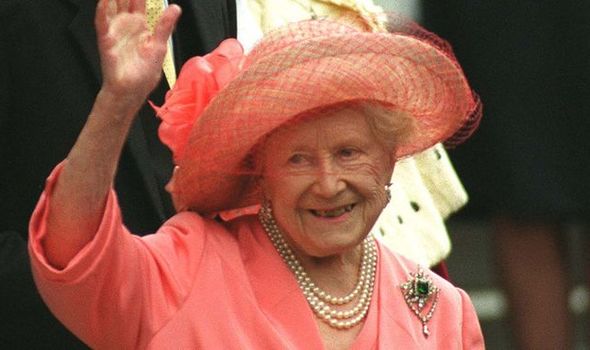 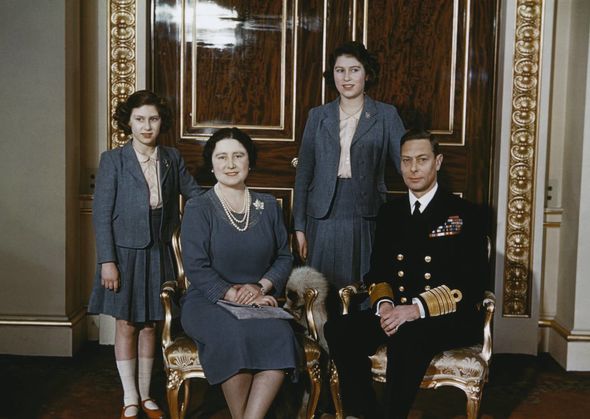 She said: “When Queen Victoria moved to Buckingham Palace she was shocked at how many rats there were.

“She tried to put a stop to it however it turned into a battle.

“The situation got so bad that Queen Victoria appointed her own rat catcher, Jack Black, and hoped he could remove the rats from the Palace.

Queen’s plans for royal events in 2021 discussed by expert 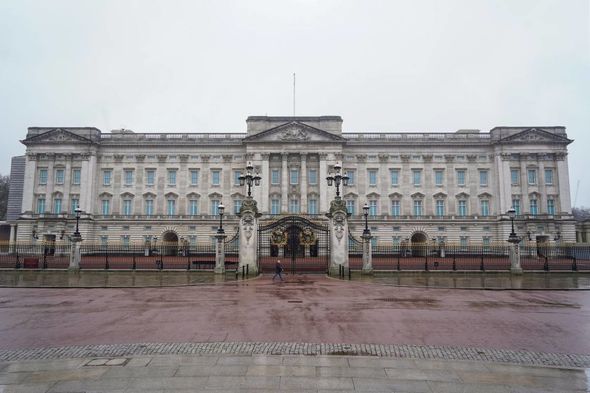 “But he couldn’t and the rats continued to plague Buckingham Palace throughout different monarchs.”

Exterminators were called as recently as 2019 because rats were seen tearing through the royal kitchen.

Professor Williams also quipped that she believes Buckingham Palace is the best place to be a rat in London as “there’s lots of food, lots of hidden places and there are lots of holes.” 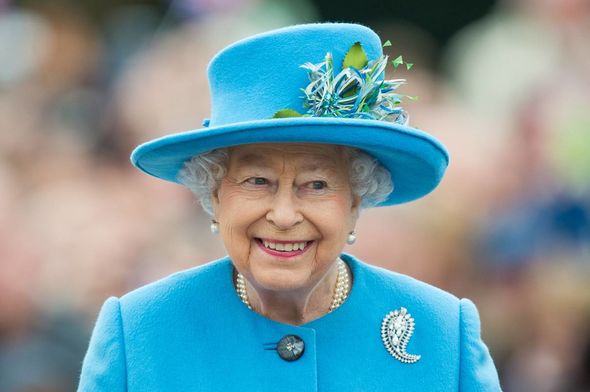 She held the title of Queen Consort after being married to King George VI and did not formally rule as a Queen.

Because of her efforts to boost the morale of the British public during World War 2, she is said to have been dubbed the “most dangerous woman in Europe” from Adolf Hitler.