Queen's former chef discusses cooking for her corgis in 2020

Prince Andrew is said to be taking care of his mother’s beloved corgis following her death, but it remains unclear where the late monarch’s new cocker-spaniel, Lissy, will live. The Duke of York and his ex-wife, Sarah, Duchess of York, will take care of the famed royal pooches, a spokesperson for the couple revealed but made no mention of where Lissy would be rehomed.

Andrew and Sarah confirmed they will take care of the Queen’s two Welsh corgis, Muick and Sandy, who were given to the late monarch as gifts from her son.

Though not confirmed, it has been speculated that a third royal canine, a dorgi named Candy, could be rehomed with the corgis since they are likely to be comfortable with one another.

But it is also possible Candy may be sent to live with a member of the Queen’s staff.

It is less clear where the late monarch’s cocker spaniel, Lissy, will live. 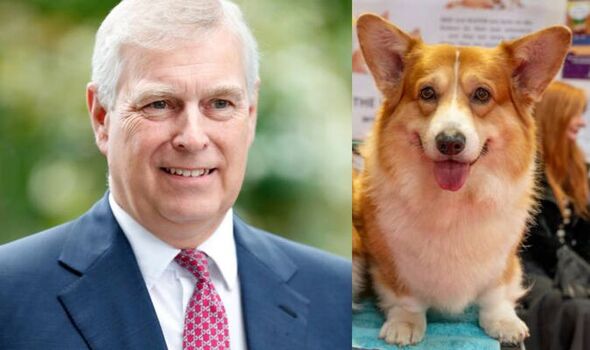 It is believed the four-year-old dog currently lives with her trainer, Ian Openshaw, and therefore may not find herself moving in with Prince Andrew.

She was only welcomed into the family in February after the Queen broke her dedicated corgi tradition.

The pooch is named Lissy after the Queen, but its registered pedigree name is Wolferton Drama.

As well as being a rare choice of breed for the Queen, the four-year-old pup also recently won the 91st Kennel Club Cocker Spaniel Championship, seeing off 38 competitors. 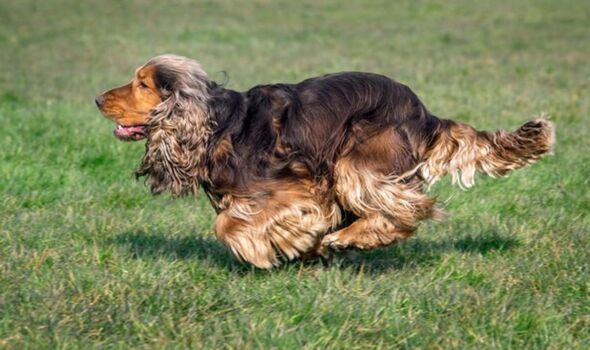 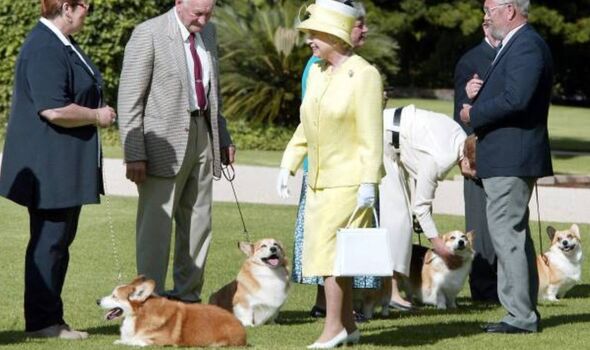 In early 2021, Prince Andrew gifted his mum with two new puppies, one dorgi and one corgi, while staying at Windsor during lockdown.

The monarch named the dorgi Fergus after her uncle who was killed in World War One and the corgi Muick, pronounced Mick, after Loch Muick on the Balmoral estate.

But she was left heartbroken when five-month-old Fergus died just weeks later, not long after her husband, the Duke of Edinburgh’s death.

He was later replaced with a new corgi puppy, from Andrew and his two daughters, Princesses Beatrice and Eugenie, as a 95th birthday present, who the Queen named Sandy. 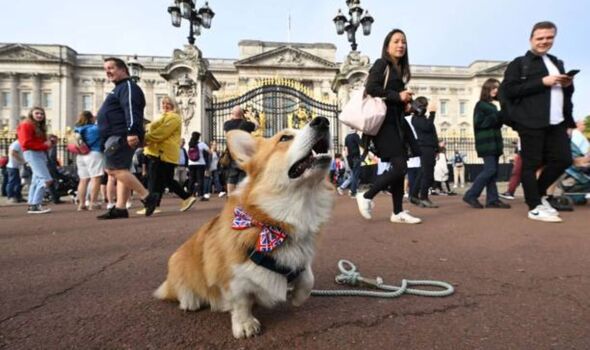 The Queen was well-known for her love of the breed, but vowed, seven years ago, to stop breeding them so she wouldn’t “leave any young dog behind”.

“I have no right to try to force her into continuing to bring on puppies if she doesn’t want to.”

The Queen left four dogs behind when she died, corgis Muick and Sandy, dorgi Candy and cocker spaniel, Lissy.