Camilla ensures she doesn't clash clothes with the Queen

Daniel Brydges, 33, who is said to be mentally unwell, broke into the grounds of the Palace on December 18 and 22 last year.

He allegedly damaged a barbed wire fence “belonging to the Queen’s Estate” near St James’s Park and breached the perimeter of the Queen’s property.

Mr Brydges appeared at Westminster Magistrates’ Court on Wednesday but spoke only to confirm his name, address and date of birth.

He denied the charges against him and remains on bail in the condition that he does not attend any royal palace or residence.

His next court appearance is scheduled for October 12, reported the MailOnline.

According to district judge Briony Clarke, this next court date may be more of a “fact-finding” hearing instead of a trial, as his mental health may leave him incapable of submitting a plea. 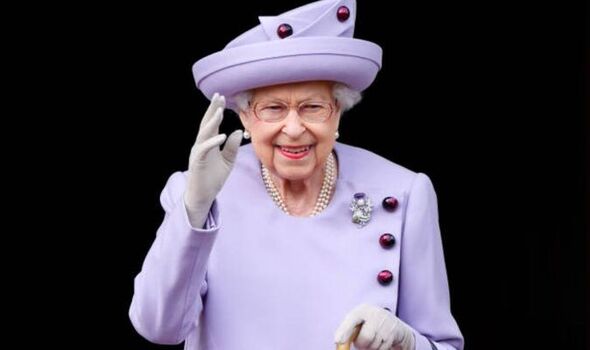 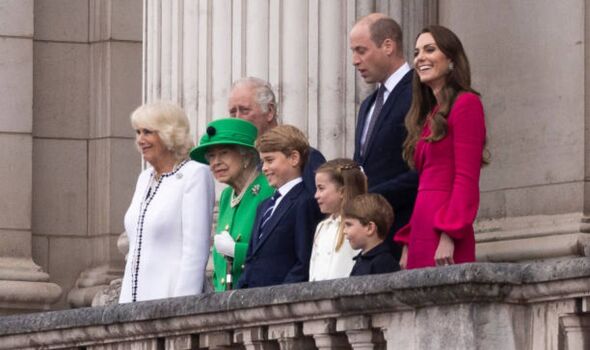 She said to Mr Brydges: “You have pleaded not guilty to these matters and there has to be a hearing.

“I do not know at this stage whether that will be a trial or an act or omission hearing.”

When speaking about his bail conditions she told him: “I have to warn you, as I do everyone, if you do not attend on that occasion you may be sent to prison.” 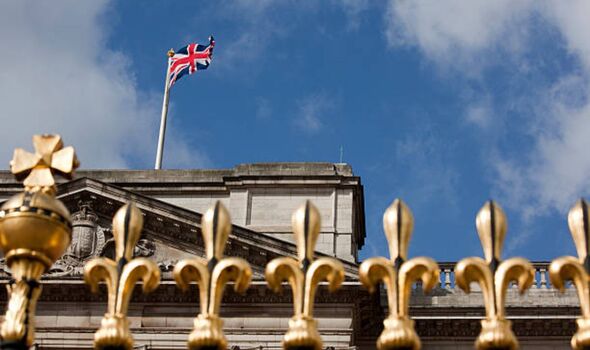 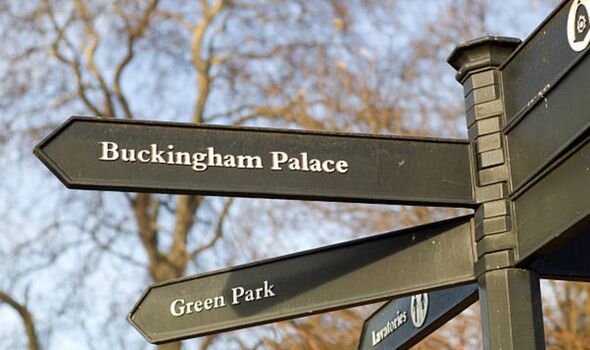 Defence counsel Rajesh Bamm told the court: “There is quite a serious mental health background.

“I will be commissioning my own psychiatric report for the defendant.”

This was not the first incident last year when an intruder attempted to gain access to Her Majesty and her property. 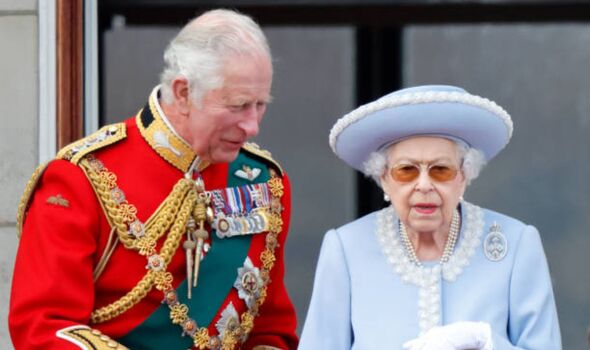 In December 19-year-old Jaswant Singh Chail was suspected of scaling the walls of Windsor Castle armed with a crossbow, allegedly wishing to “assassinate the Queen in revenge for [the] 1919 Amritsar massacre”.

He uploaded a video to Snapchat on Christmas Day 24 minutes before police arrested a man in the grounds of the Castle.

American tourist Joseph Huang Kang, 24, also admitted that he had scaled a wall at Buckingham Palace on December 10 while suffering from a psychotic episode.