Queen Margrethe announced on Wednesday the four children of her second-born son, Prince Joachim, will no longer be entitled to be known as Princes and Princesses. Prince Joachim appeared visibly frustrated by the decision as he spoke out about being given little notice to prepare his three sons and 11-year-old daughter for the major change. The royal was stopped outside his Paris home by a reporter from Ekstra Bladet: “How do you feel about your children being stripped of their titles?”

Prince Joachim said: “I’m…We’re all very sad about that. It’s never fun to see your children – in that way – done harm. They are in a situation they do not understand.”

The reporter asked: “How long have you known?”

He replied: “I was given five days’ notice.”

The journalist said she had been previously informed the decision about changing his children’s position was taken in May as part of a process to streamline the Danish Royal Family.

JUST IN: ‘For own good!’: Prince Nikolai left ‘confused and shocked’ after Queen strips titles 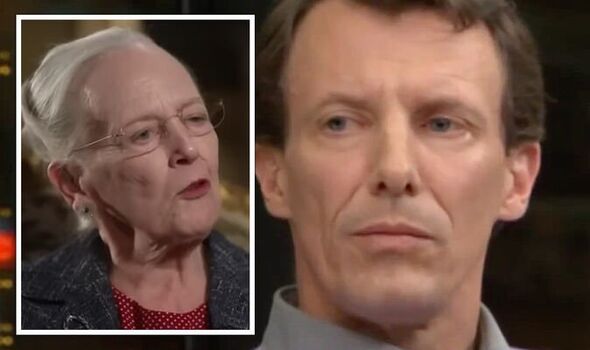 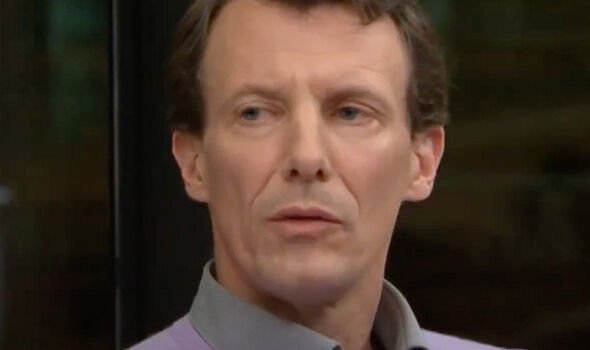 However, the Queen’s son explained: “In May, I came up with a plan – which basically meant that when the children each turned 25, it would happen.

“Athena turns 11 in January. I got five days notice on this.”

Formerly Her Royal Highness Princess Athena, Prince Joachim’s only daughter is the youngest of the brood and the youngest grandchild of Queen Margrethe overall.

The reporter last asked: “How has this affected the relationship with your mother?”

The royal tersely said: “I don’t think I need to elaborate here.” 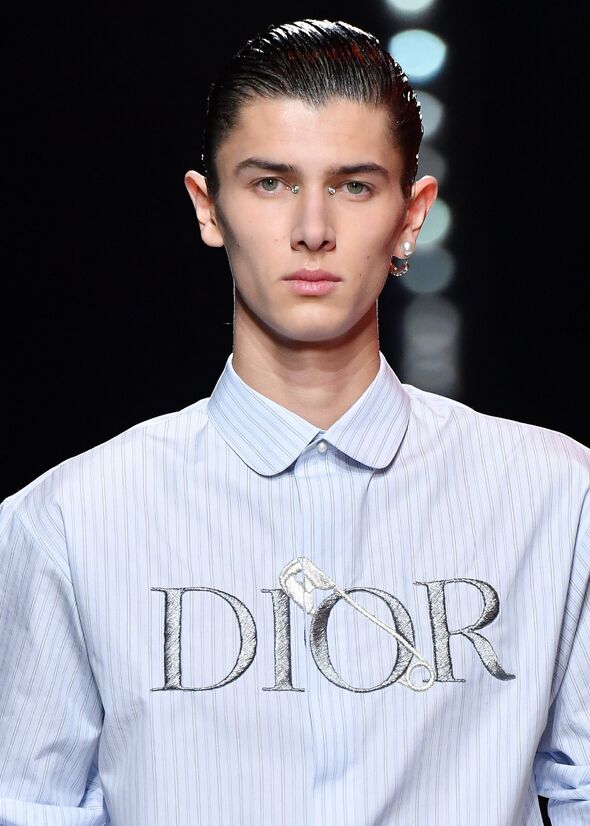 Prince Nikolai, 23, Prince Felix 20, Prince Henrik 13, and Princess Athena, 11, will no longer be entitled to use their princely titles from January 1, 2023.

They will continue to use their style as Counts and Countess of Montpezat, the courtesy title bestowed upon the Queen’s late husband, Prince Henrik.

In a statement released by the Danish Royal Court on Wednesday, Queen Margrethe’s communication team said: “His Royal Highness Prince Joachim’s descendants can only use their titles as counts and countess of Monpezat, as the titles of prince and princess that they have held up until now will be discontinued.”

They added: “The Queen’s decision is in line with similar adaptations that other royal houses have implemented in different ways in recent years.” 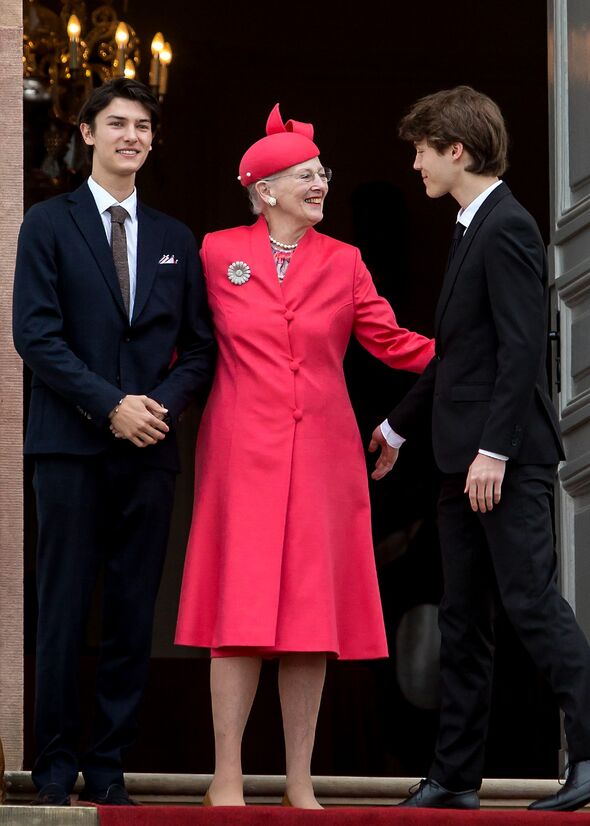 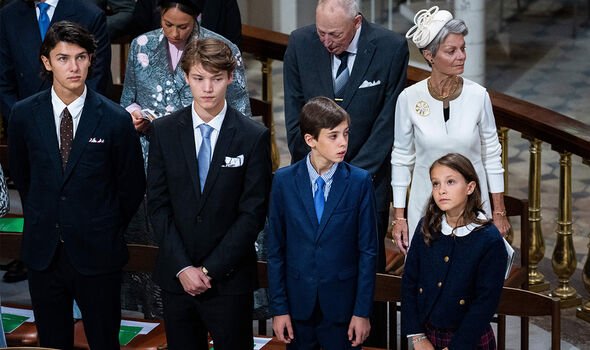 Queen Margrethe was asked about the decision shortly after the release of the statement as she conducted official duties.

She said: “It is a consideration I have had for quite a long time and I think it will be good for them in their future. That is the reason.”

Asked if the move was for her grandchildren’s “sake”, the Danish monarch replied: “Yes, of course.”

The royal was also challenged on whether her decision had made her grandchildren feel “ostracized”, to which she said: “Well, you have to see how you … I haven’t seen it myself, I must say.”

Prince Nikolai however told Danish newspaper Ekstra Bladet that he felt “very sad” after learning he and his siblings would no longer be able to use their current titles and styles.

He said: “My whole family and I are of course very sad. We are, as my parents have also stated, in shock at this decision and at how quickly it has actually gone.

“I am very confused as to why it has to happen like this.”

Prince Joachim’s eldest son by his former wife Alexandra, Countess of Frederiksborg is a model alongside his younger brother, Prince Felix.