Russian officials are already planning to replace Vladimir Putin as leader eleven months after he invaded Ukraine, a former loyalist has claimed.

Igor Strelkov, an ex-FSB colonel who was key to Putin’s annexation of Crimea, also claims a mass mobilisation of 500,000 Russian men is the only way Putin will defeat Ukrainian forces.

Speaking on video, the now-staunch Putin critic said: ‘The fight for the political Olympus has begun between the groupings that surround Putin.

‘The battle to replace him is raging to the extent that ‘even we can notice it’.

The fight at the top focuses on insurgent Putin crony Yevgeny Prigozhin, and loyalist forces in the defence ministry around weakening defence minister Sergei Shoigu, according to Strelkov.

Nikolai Patrushev, ex-FSB head, is another name likely to pull the trigger on Putin in a bid to save the elite ruling circle.

His son, agriculture minister Dmitry Patrushev, is also another figure circulating if Putin loses the war or deteroriates due to ill health. 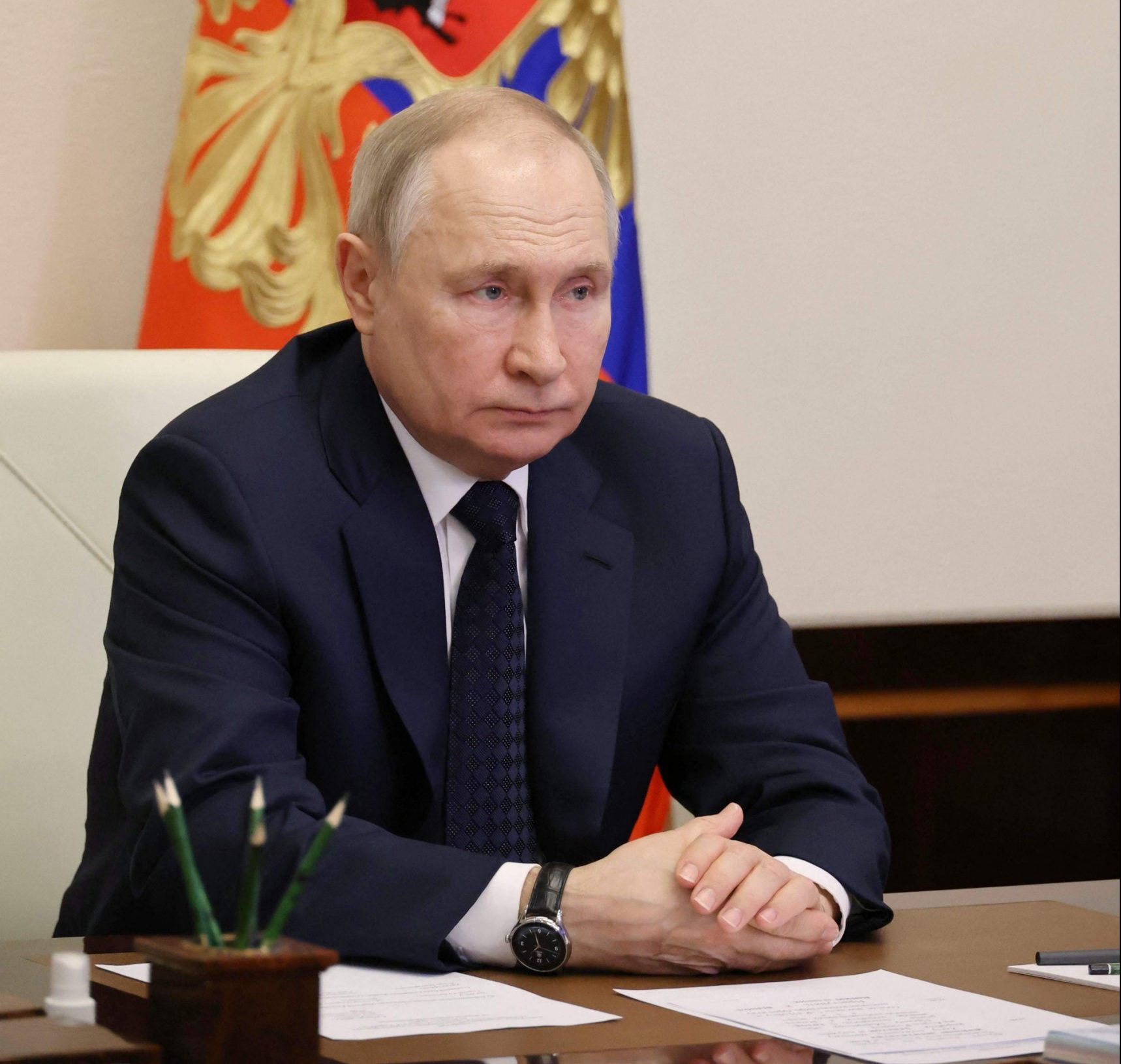 Talking about Prigozhin, who was once Putin’s chef, Strelkov said: ‘His latest appearances in the media clearly showed that now he positions himself not just like a war commander, but as a public and a political figure…

‘Prigozhin stands against the grouping which Shoigu either heads or belongs to.

‘They have already started to fight. It was like a “feudal” battle. The military crisis led to a power crisis.

‘In turn the power crisis will deepen the military crisis. And it’ll keep going down the spiral, unless urgent measures are taken.’

Strelkov said there could be a second or even a third wave of mobilisation to try and win the war in Ukraine.

The first to be called will be men in debt to their ex-wives over alimony payments, it was claimed.