According to RAF Lossiemouth, unidentified aircrafts were detect by NaTO as they operated within the Alliance’s area of interest. This includes sovereign airspace and international airspace around it. 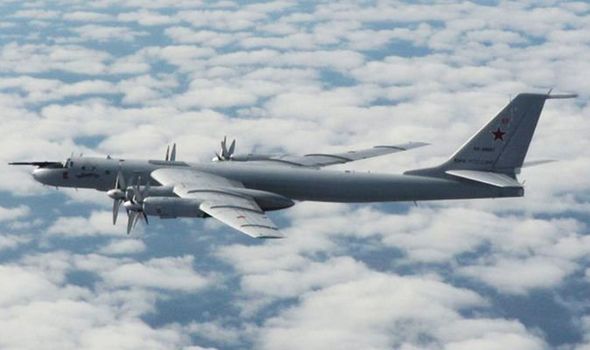 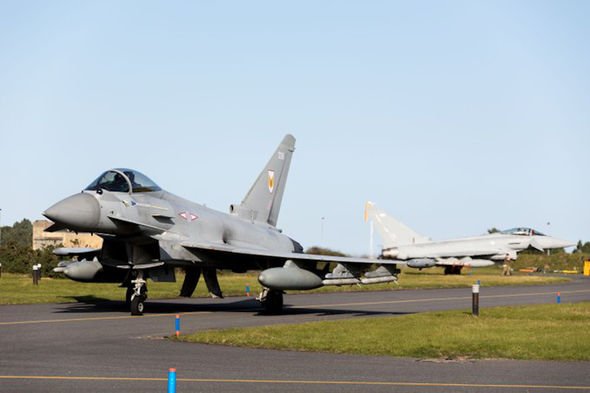 The Russian aircraft approached the UK’s Flight Information Region, which is managed by NATS.

Despite being international airspace, planes are expected to speak with Air Traffic Controllers, otherwise it could be hazardous for other air uses, the Air Force said.

QRA Typhoons were sent out from Leuchars Station in Fife to intercept the two aircrafts. 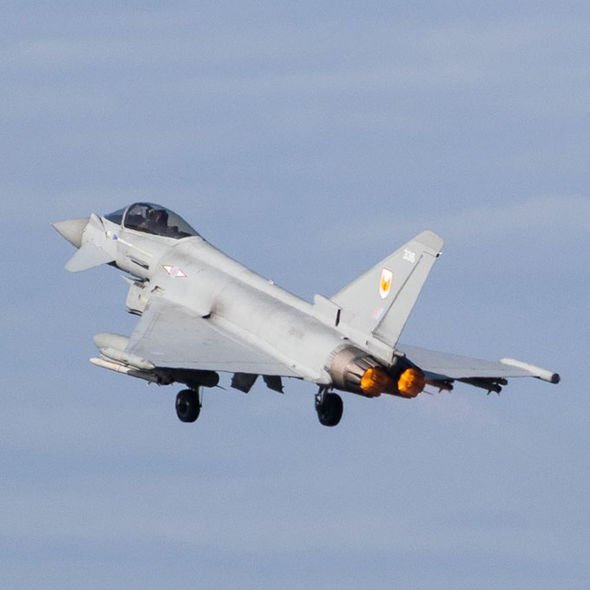 These types of aircrafts are anti-submarine warfare and maritime patrol planes.

While being closely followed by the RAF, the Russian warplanes flew south over the North Sea.

Although they were monitored, the Air Force warned there was serious flight safety implications for the Russian warplanes flying in the area. 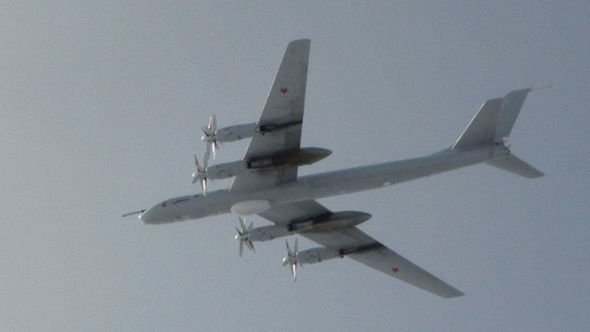 “Likewise, they rarely talk to air traffic controllers along their route that are responsible for airspace deconfliction.

“These aircrafts can be a hazard to other air users, and as a result civilian airliners must be re-routed.

“Our Typhoons will ‘squawk’ so that other aircraft and the controllers on the ground can see where the Russian Bears are.”

The control and reporting centre at RAF Boulmer monitored the mission along with NATO E-3A from Geilenkirchen Air Base. 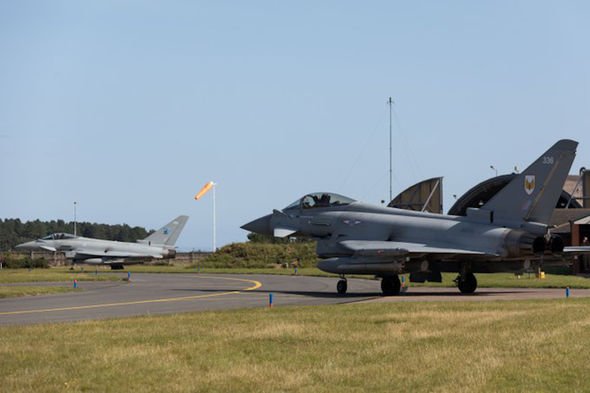 The two Tu-142s were shadowed until they left UK airspace where the Royal Norwegian Air Force took over the mission of monitoring their activities.

Danish and French Quick Reaction Alert were also involved in the mission.

RAF Lossiemouth added: “An A330-200 MRTT Voyager from RAF Brize Norton supported the mission through, extending the range and endurance of our Typhoons.

“If the situation develops of another potential threat was detected, we have more ways to repose thanks to the tanker being on hand!”