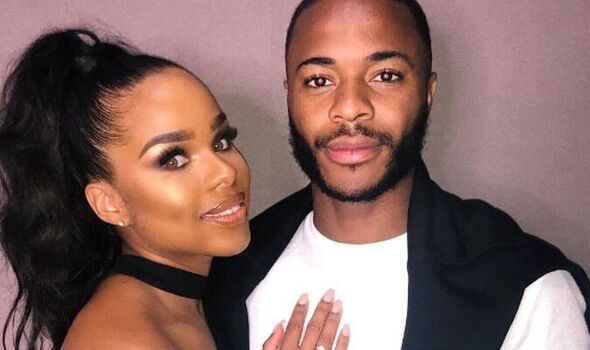 Police are investigating a second burglary in the village where England star Raheem Sterling lives. Surrey Police said they’re looking into whether there are links between the raid on Sterling’s home on Saturday and an attempted break-in at another home in Oxshott on Tuesday.

The force said: “Two men were arrested on suspicion of attempted burglary last night (December 6) in the Oxshott area. They are currently in custody.

“Following reports of suspicious activity around 6.40pm, a number of resources were deployed, including the dog unit and the police helicopter.

“Enquiries remain ongoing to establish whether there are any links between these arrests and the break-in reported to us over the weekend.”