The company yesterday said it would give a more than five percent pay rise for all RMT members and more for those paid less than £30,000 as part of a two-year deal, Sky News reported.

It is understood to have also offered a further £250 one-off payment for those paid under £24,000 and a guarantee of no compulsory redundancies during the term of the deal.

RMT General Secretary Mick Lynch dismissed the deal in a message to his members.

He said: “It amounts to a real-terms pay cut for members over the next two years and would cut a third of all frontline maintenance roles and half of all scheduled maintenance work.” 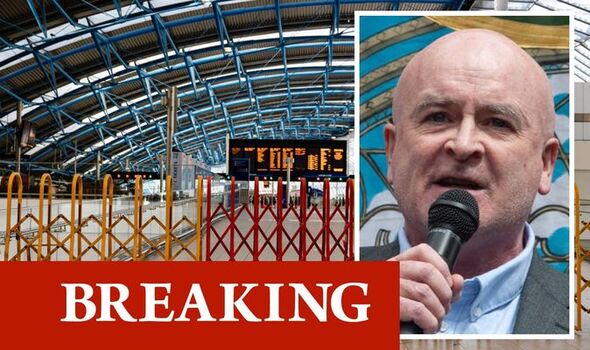 Network Rail members are set to strike from 2am on July 27 for 24 hours.

Members from the train operating companies will walk out from just past midnight to 11.59 on the same day.

Mr Lynch described strike action as “the only course open to us” and blamed the “inconvenience” to members of the public on the Government. 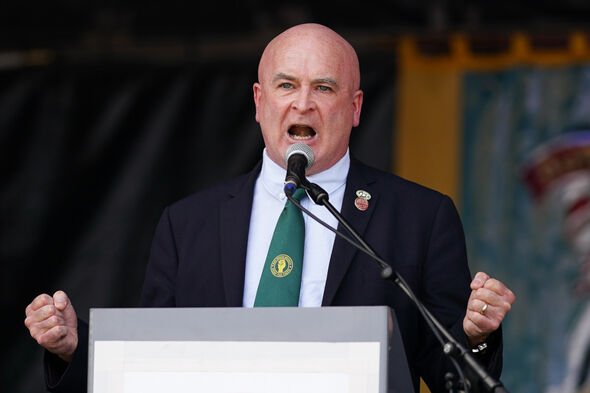 He said: “We have made progress on compulsory redundancies. But Network Rail are still seeking to make our members poorer when we have won in some cases double what they are offering, with other rail operators.

“The train operating companies remain stubborn and are refusing to make any new offer which deals with job security and pay.

“Strike action is the only course open to us to make both the rail industry and Government understand that this dispute will continue for as long as it takes, until we get a negotiated settlement.

“The public who will be inconvenienced by our strike action need to understand that it is the Government’s shackling of Network Rail and the TOCs that means the rail network will be shut down for 24 hours.”

Some Labour MPs have since come out to announce their “solidarity” with the action. 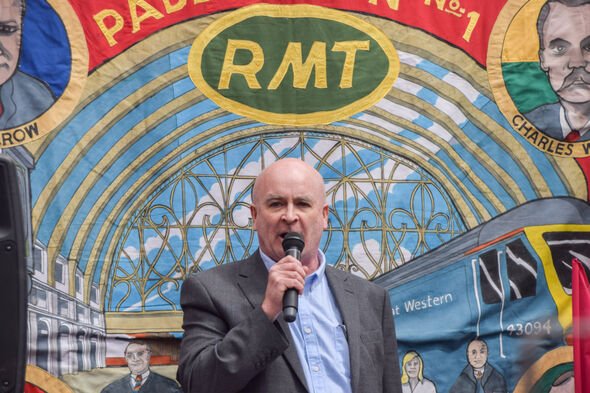 Transport Secretary and Tory leadership contender Grant Shapps, however, earlier this week insisted that “as Prime Minister, I would stand up to the unions and make it harder to hold our country to ransom”.

Following the announcement of the new strike plans, so many people visited RMT’s website that it went temporarily offline.

The RMT has clarified that it will remain open for further talks.