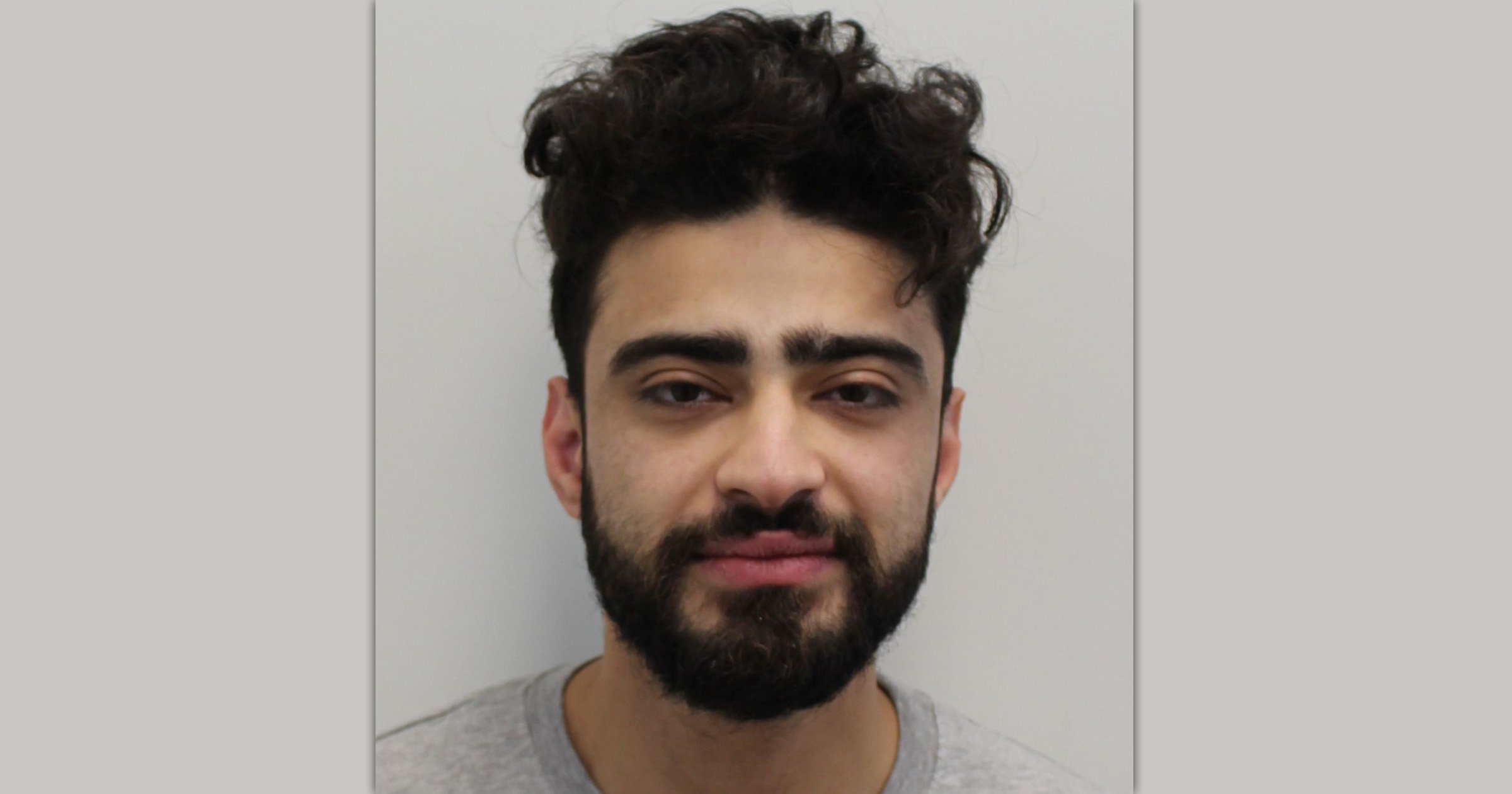 A rapist who targeted ‘vulnerable’ women on an escort site has been been jailed for 19 years – amid fears further victims are yet to come forward.

Sajad Jamalvatan, 25, preyed on sex workers, inviting them to his home in Chelsea, west London, and pretending to pay them.

Victims desperately tried to escape when they realised they were in danger but Jamalvatan overpowered them.

The PHD student became violent when they tried to defend themselves, pinning them down and warning them not to scream.

Jamalvatan was one of the survivors of the devastating Grenfell Tower inferno in 2017 which claimed the lives of 72 people.

He lived on the third floor of the building with his family and was vocal when complaining about fire safety, appearing on several television interviews in the aftermath of the blaze.

Jamalvatan was convicted of five counts of rape against two women between August and October 2019 following a two-week trial at Isleworth Crown Court.

He was also handed five years on licence during his sentencing on Friday.

Jamalvatan subjected one victim to an hour-long ordeal at his flat in Mulberry Close, Beaufort Street.

He later insisted he was ‘not a bad person’ and had become violent due to taking Class A drugs.

He also claimed it was the ‘first time’ he had ever committed such an offence.

Jamalvatan was brought to justice after a complex year-long investigation by Scotland Yard detectives.

One victim left Britain for her native Brazil after the attack – but bravely returned to give evidence against Jamalvatan.

He has also been put on the Sex Offenders’ Register for life and is subject to an order banning him from ever having contact with sex workers again.

‘Jamalvatan felt the women he targeted were not worthy of his respect, and he sought to undermine their reports of rape by suggesting to police that they were not trustworthy because of their work.

‘He also compulsively lied to police throughout this investigation, parading as a straightlaced PhD student who was looking after his aunt and mum.

‘This couldn’t be further from the truth.’

Police believe there could be more victims and have urged them to get in touch.

‘We know that it can be incredibly difficult for victims of sexual assault to come forward and explain what has happened to them,’ DC Drummond added.

‘The Met has specially trained officers and partner charities who can help victims, and detectives who are absolutely devoted to making sure that people like Jamalvatan are prevented from hurting women and girls.’

Police also joined forces with National Ugly Mugs – a charity fighting to ‘end all forms of violence against sex workers’ – which applauded the victims’ courage.

Scotland Yard confirmed Jamalvatan was a survivor of the Grenfell Tower fire.  ‘

The Government is considering whether to pull down the remains of the block, in north Kensington.