Queen Elizabeth II has no clothes in her room says Burrell

So it should come as no surprise to discover that her Majesty was once an accomplished actress in her youth. The Queen and her younger sister Princess Margaret performed in a series of Christmas pantos staged at Windsor Castle during the war years after their evacuation from London. Rare photos of the royal festivities came into the public domain and were sold at auction in 2013.

In one of the photos, a 15-year-old Princess Elizabeth is shown playing the part of Prince Florizel in Cinderella in a 1941 production.

Princess Margaret, 11 at the time, was cast in the lead role as Cinderella.

The Queen and her sister would go on too star in Sleeping Beauty, Aladdin and Old Mother Red Riding Boots.

Her Majesty always took on the male roles, while her younger sister only ever played female characters. 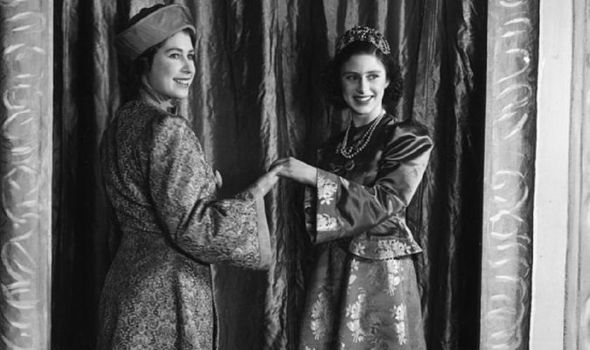 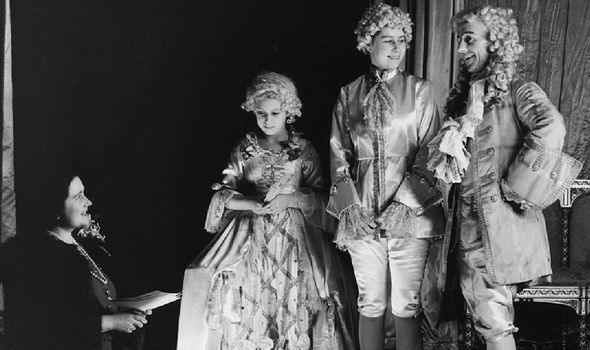 Princess Margaret came up with the idea of staging a panto, after she and the Queen had taken part in a concert with children from the Royal School.

The event had raised money for the Royal Household Wool Fund, which provided comforts for the troops.

Hubert Tanner, the head teacher from the Royal School, was commissioned to write a script and produce the first show in December 1941 and would go on to direct the three other pantos. 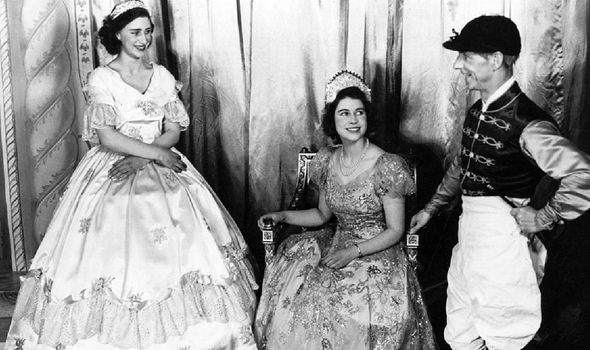 The photos belonged to a former pupil of the Royal School, Cyril Woods, who also took part in the pantos.

The Queen asked him in 1990 to write his memoirs of “The Royal Pantomimes”, a copy of which can be found in the Royal Archives. 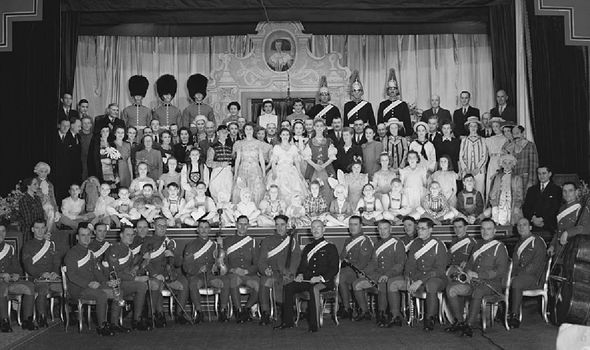 Chris Albury from the Dominic Winter auction house told the Daily Mail: “You see the odd signed photograph, and the odd programme, but to have this many it really is remarkable.

“It is a lovely collection because it really shows the end of childhood for the young princesses.”