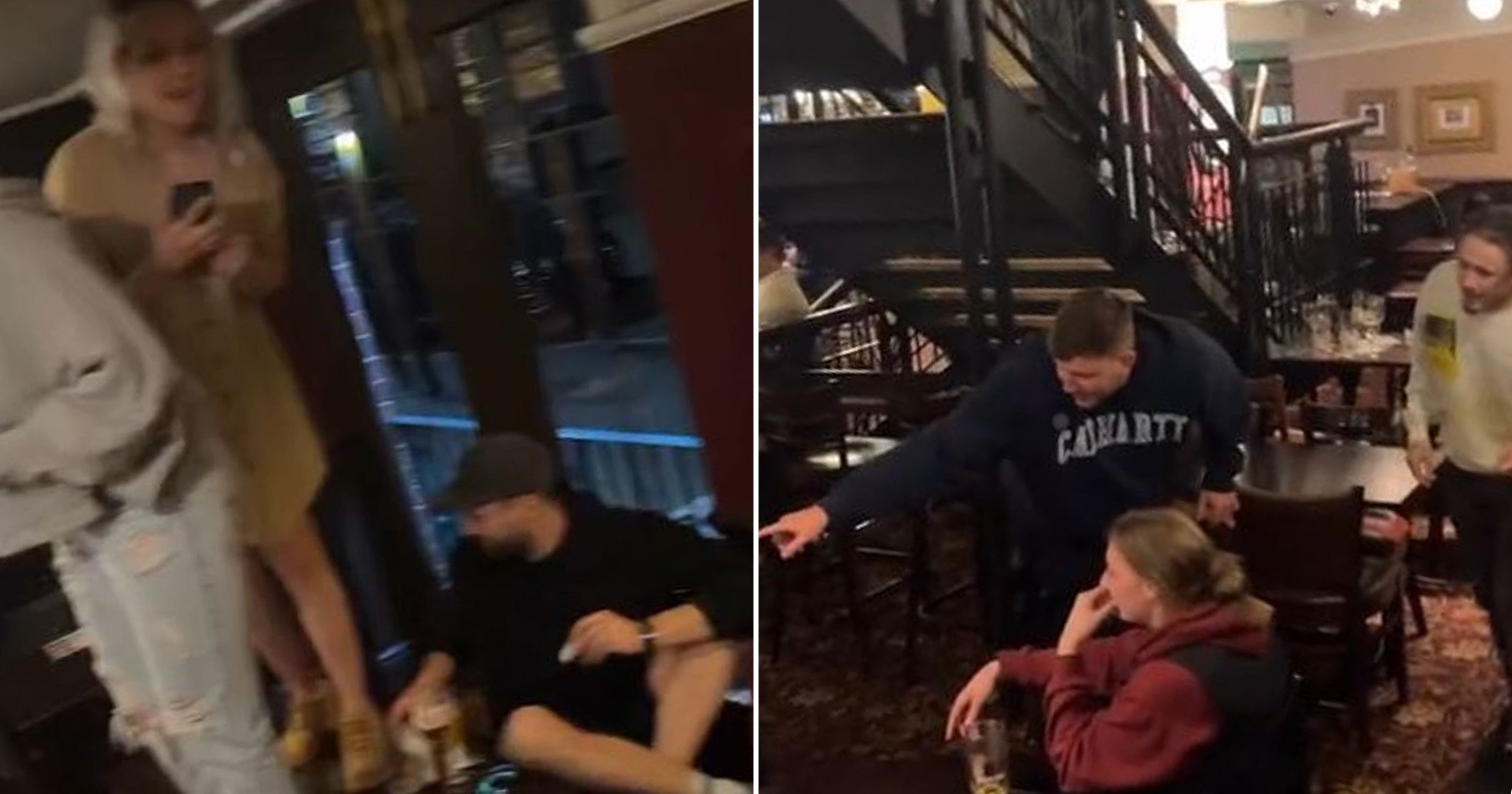 People in a Birmingham pub were filmed standing on tables and chairs – to avoid a rat on the loose.

Wetherspoon drinkers climbed away from the rodent in the Bishop Vesey earlier this month after it was spotted scurrying around their feet.

Sean Maguire was enjoying drinks with his friends on May 12, when the rat started causing havoc.

The 23-year-old trainee teacher filmed several drinkers standing on chairs and tables in hysterics after noticing the unwelcome guest.

In the clip, Sean can be heard shouting: ‘Guys, there is a rat in the Bishop.’

The pub then erupts into chaos as men and women clamber onto tables to try to find out where the rat is hiding.

Sean then goes to ‘investigate’ and edges over a nearby table in the busy pub.

Moment later he locates the animal and shouts: ‘Ah, oh my god. Oh my god’.

The animal then scurries out of sight but slow motion footage show it clearly jumping beneath a table.

Sean, from Birmingham, shared the video on TikTok where it has attracted hundreds of thousands of views.

He explained: ‘It was about 11pm, I was sitting round a table with my friends when everyone started jumping on top of the tables and screaming.

‘The rat then ran under our table so we did the same, I started recording and got it on camera.

‘Then not long after that the bar staff asked everyone to leave.

‘They [staff] were kind of just scrambling – I don’t think they really knew what to do.

‘They just told everyone to leave.’ 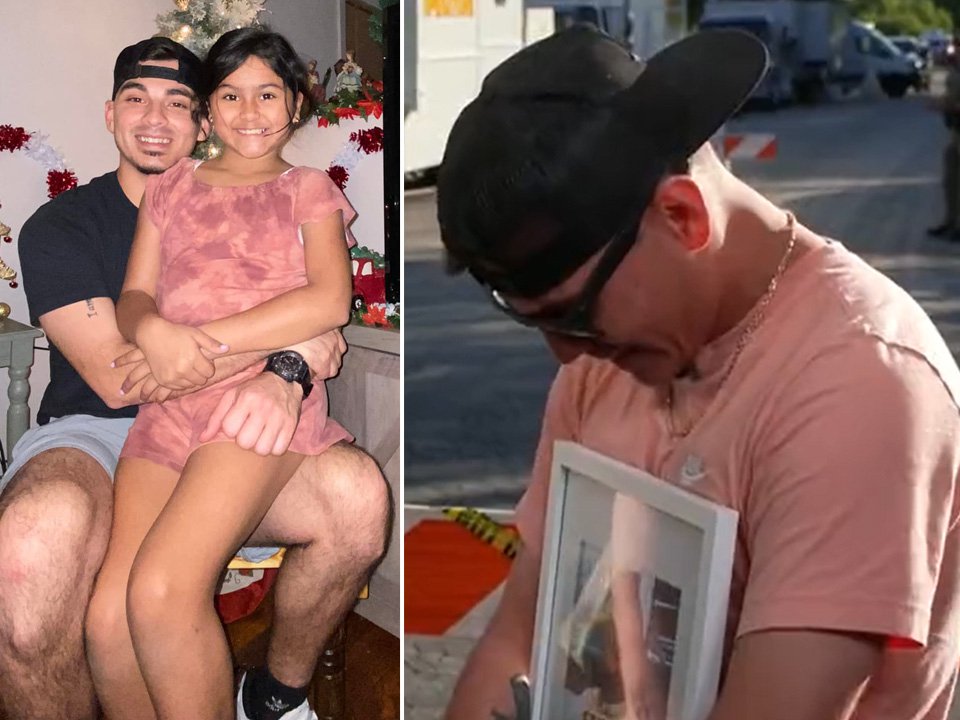 He continued: ‘I was laughing to be honest, I thought it was hilarious.’

This is not the first time a rat has caused havoc in a Wetherspoon pub.

In July 2017, a pub-goer filmed a rat at the James Watt, in Greenock, Inverclyde, running across a seat before jumping and disappearing under a table.