Exterminators have warned cannibal rodents are sneaking in to people’s homes through cracks, under doors and even swim up drains and toilets, to search for food as restaurants were forced to close their doors to fight the COVID-19 crisis. Mike Flynn, head of Heron Cross-based Alpha Pest Control, said there had been a “change in the behaviour” of rats who had to hunt down food during the lockdown of the entire nation.

In a terrifying warning, he also revealed the number of “cannibalistic rats” had increased, whereby hungry rodents feast on fellow rats to stay alive.

Pest controllers said they have experienced a surge in domestic call outs from terrified residents in areas, mostly in Burslem, Fenton and Smallthorne.

Mr Flynn said there had been a 10 per cent rise in domestic call outs. 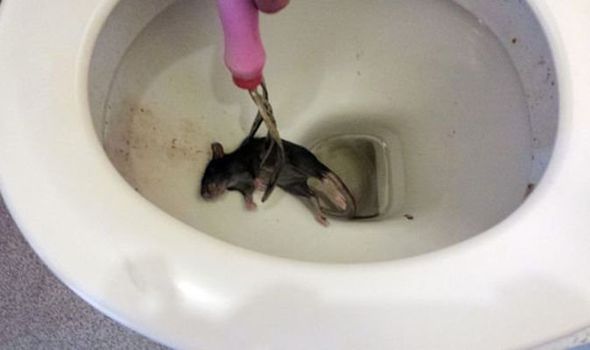 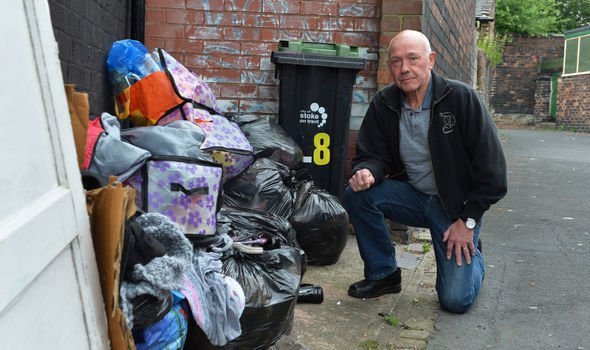 He told StokeonTrentLive: “There has definitely been a change in behaviour with the rats over lockdown.

“Previously people would throw their takeaway cartons on the road or in car parks but now people are at home more.

“The rats are getting more brazen and desperate so are heading into people’s houses. 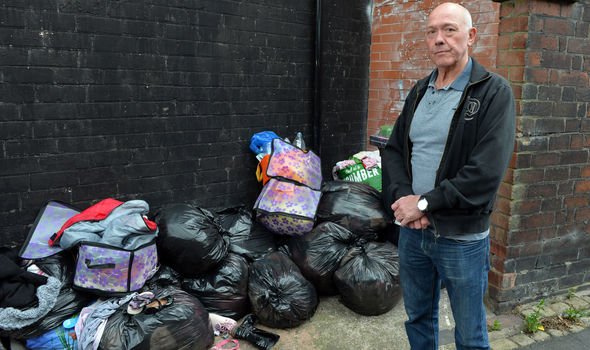 “There’s also been a rise in cannibalistic rats. I had caught one in a trap the other day and when we went back to it was just the bare bones. Another rat had feasted on it.

“We know they are more opportunistic and braver at the moment which is explains why we are seeing them more in the day.

“Usually they quietly move around at night.” 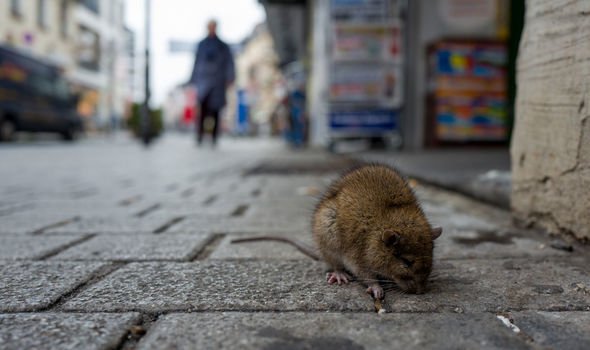 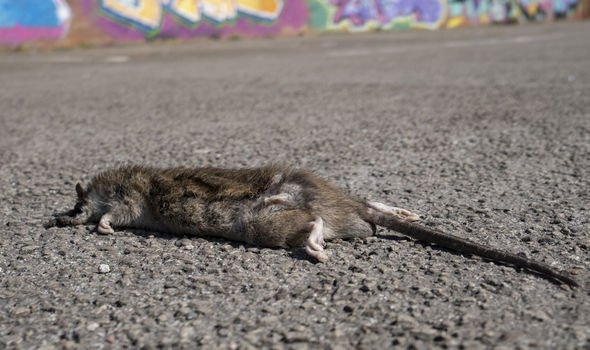 Mr Flynn warned residents of rats entering through bathroom and kitchen as they are able to dig up and swim up drains.

He said: “If there is a fault in the structure of your home then they may well head into your home.

“If there is a break in the sewer system they can get in your drains. Rats can also dig two feet a day.

“They will usually come in through the bathroom or kitchen.

“They are often seen in toilets. A telltale sign is if it looks like someone has poured dirty mop water down the loo.

“They also like to live under decking and eating feed left out for birds.

“I had one call out where a neighbour had complained about rats and he had taken delivery of half a tonne of bird feed.

“They can live around us quite happily.”