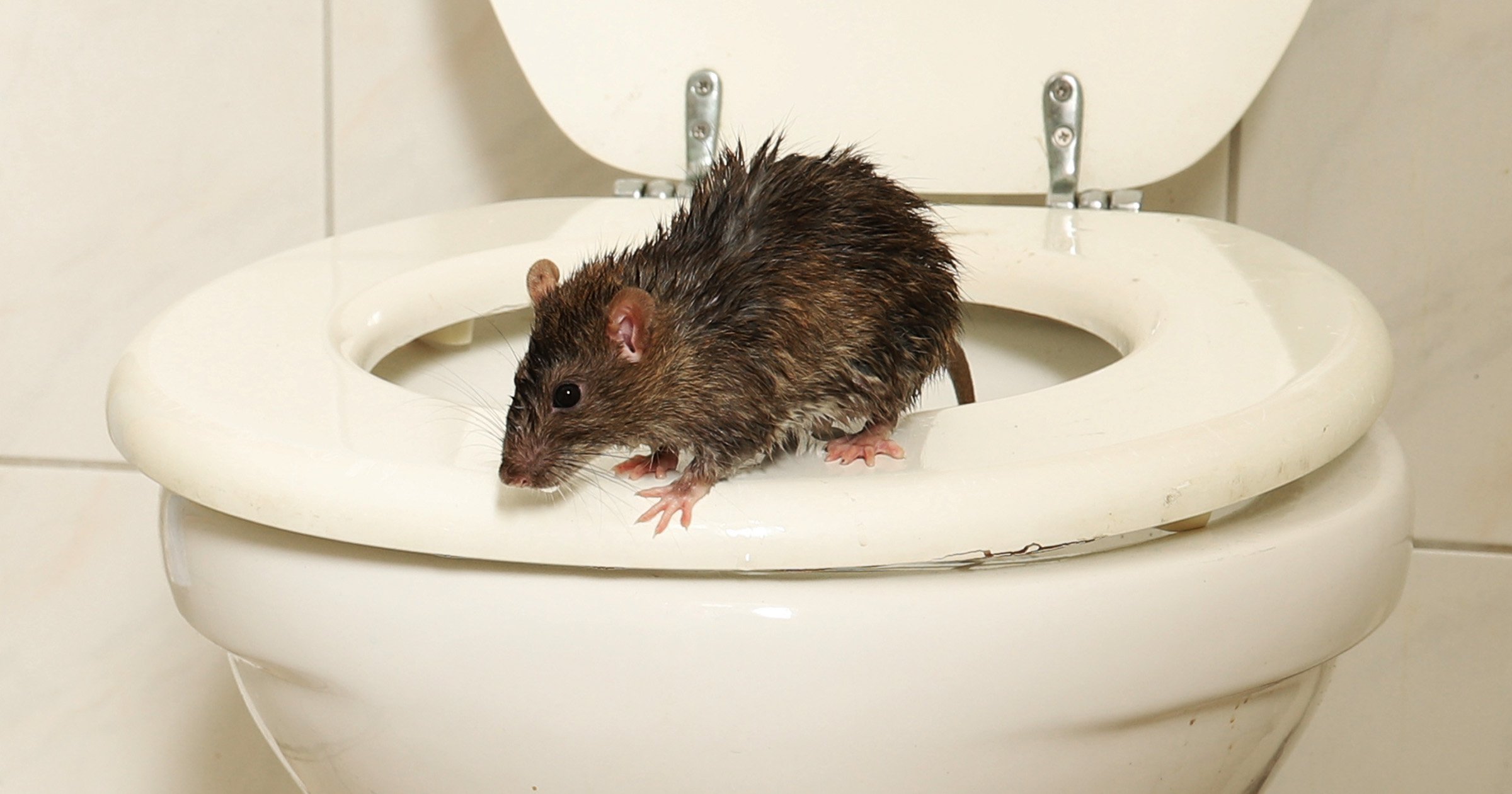 There’s been another sighting of the notorious ‘rats as big as cats’- this time in Norwich.

People have been claiming for years that rodents are getting big enough to rival their feline foes but lockdown appears to have ramped things up a level.

Last year pictures in the New York Post implied that rats in Liverpool had grown as high as the city’s famous Liver Building.

Their cousins in Norwich don’t seem to have inherited the same super-sized abilities, but have been called ‘monster’ nonetheless.

Andrew Dellbridge, boss of Ace Pest Control, is the latest in a long line of rat-catchers to claim the one’s he’s seeing at the moment are bigger than ever before.

He told the Norwich Evening News the city’s rodent population was getting ‘bigger and braver’, adding: ‘They used to work around us but now they’re gaining access they wouldn’t have attempted before.

‘They’re letting themselves into people’s houses and businesses.’

Mr Dellbridge warned residents to watch their toilets as rats are gaining access to homes via sewage pipes.

He said: ‘I was called out to one job in Norwich and the customer could barely speak, she was in so much shock.

‘She’d been using the bathroom and heard a noise. She looked down and it was in the toilet bowl. And this is happening more and more frequently.’

The pest controller said he’s used to his busiest time of year being over the winter but he’s been flat-out all summer and has had to hire more staff.

Those hoping their cats will protect them are sorely mistaken as ‘a sensible cat doesn’t like a big rat’.

Lockdowns and the pandemic forced rats to change their behaviour as normal sources of food, such as restaurants, were closed.

Post shut-down the rats don’t appear to have lost any of their new-found friendliness and home-owners are being urged to take steps to protect their houses from being infected.

Earlier this year, rats more than a foot long were spotted in Grimsby.

In November 2020, an estate in Manchester was overrun with rats that were as big as, you guessed it, cats.