The brother of one of the Reading terror attack victims has spoken on what would have been his 40th birthday, saying his life had been “taken away for no reason whatsoever”.

American Joe Ritchie-Bennett, 39, had planned to climb Mount Kilimanjaro to celebrate his big day and later travel to Greece and Tanzania.

He was stabbed to death in a park in June last year by 26-year-old terrorist Khairi Saadallah. 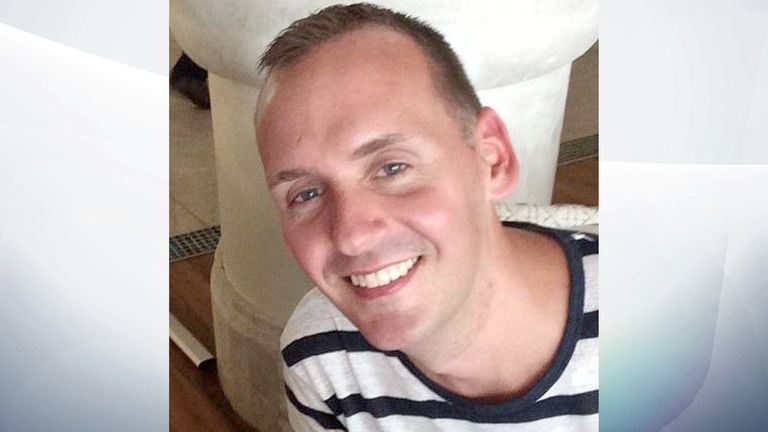 His friends, history teacher James Furlong, 36, and scientist Dr David Wails, 49, were also killed in the attack as they enjoyed a warm evening in the park after the first lockdown restrictions were lifted.

Saadallah has been handed a whole-life sentence after pleading guilty to three murders and three attempted murders.

Speaking from Philadelphia, Robert Ritchie described the pain of not being able to see his brother live out the rest of his life.

Mr Ritchie said the three men had “so much time ahead of them”, adding: “They had half, if not more, of their lives still ahead of them, and it just got taken away for no reason whatsoever, none.”

He also recalled a conversation with his brother – just a week before he was killed – about his plans for his 40th birthday. 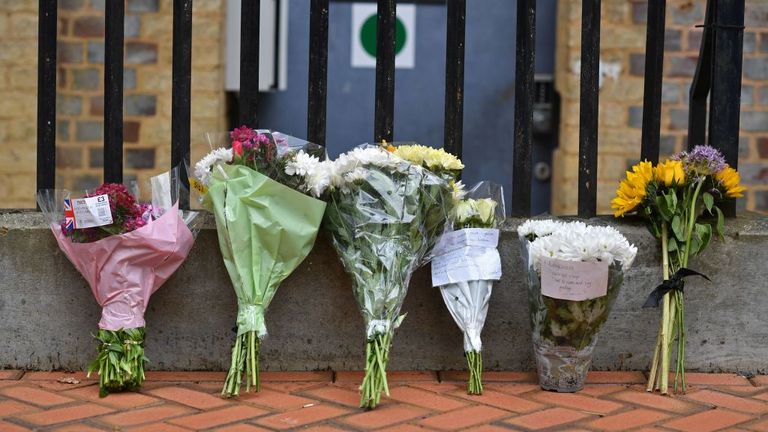 The travel enthusiast had been “training really hard” for the climb up Kilimanjaro and was happy to wait for the pandemic to pass so he could begin his trip.

Mr Ritchie-Bennett had told his brother: “The restrictions will one day be over and when they’re over… I’ve got my whole life ahead of me, you know, I’ll climb Mount Kilimanjaro next year, I’ll go to Greece the following year, I’ll go to Tanzania the year after that.”

The pair had also discussed a potential family trip for 2023.

Mr Ritchie said the family remain “absolutely heartbroken” about his brother’s death, adding: “We feel as though Joe, James and David… they didn’t deserve to go out that way. They didn’t.

“They were all wonderful and lovely men.”

He described his brother as a “people magnet” who had the “most warm, loving and attractive smile”.

“He was brilliant and handsome, and accepting of everyone,” he said.

Despite saying the family would “never truly get over” their loss, Mr Ritchie said they loved Joe “so much” and “this terrorist cannot take that away from us”.