Queen Elizabeth’s cause of death differed from what was noted as the cause when her mother, Elizabeth Angela Marguerite Bowes-Lyon, in 2002. The late monarch’s death certificate was published by the National Records of Scotland last Thursday.

It indicated the Queen died of old age at 3.10pm on September 8.

However, the Queen Mother’s cause of death was put down to an “extreme” old age.

The Queen Mother was suffering from a cold in the days leading up to her death in 2002.

Despite suffering from mobility issues, the Queen did not reportedly suffer from any contributing illnesses in the build-up to her passing. 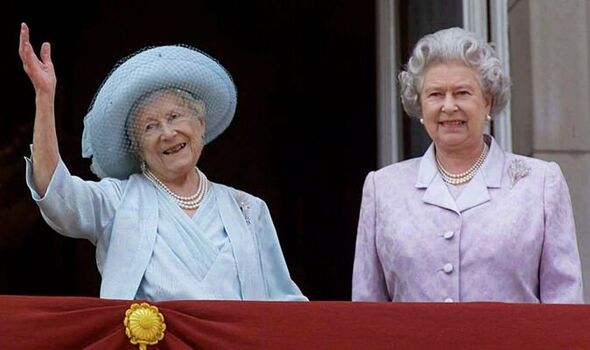 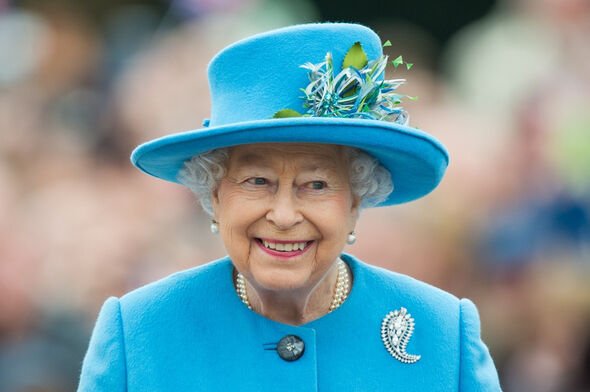 The Queen and Queen Mother also passed away at different royal residences.

The Queen died at her Scottish estate Balmoral.

Whereas, the Queen Mother passed away at her official royal residence, Royal Lodge in Windsor.

On the day of her death, Buckingham Palace released a statement which read: “The Queen, with the greatest sadness, has asked for the following announcement to be made immediately: her beloved mother, Queen Elizabeth, died peacefully in her sleep this afternoon at Royal Lodge, Windsor. Members of the Royal Family have been informed.” 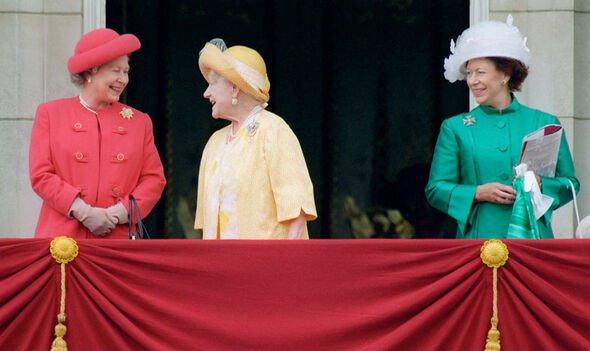 Speaking at her mother’s funeral, the Queen added: “Ever since my beloved mother died over a week ago I have been deeply moved by the outpouring of affection which has accompanied her death.

“My family and I always knew what she meant for the people of this country and the special place she occupied in the hearts of so many here, in the Commonwealth and in other parts of the world.

“But the extent of the tribute that huge numbers of you have paid my mother in the last few days has been overwhelming.

“I have drawn great comfort from so many individual acts of kindness and respect.” 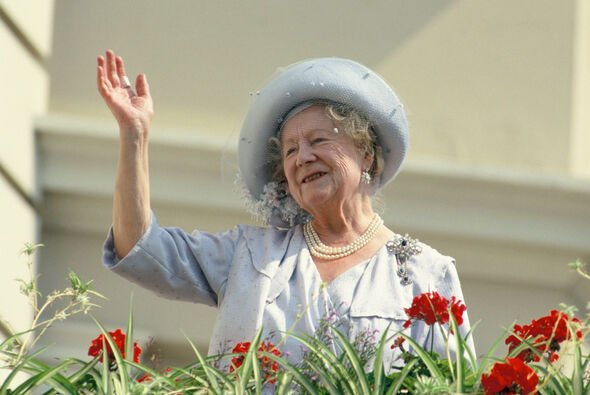 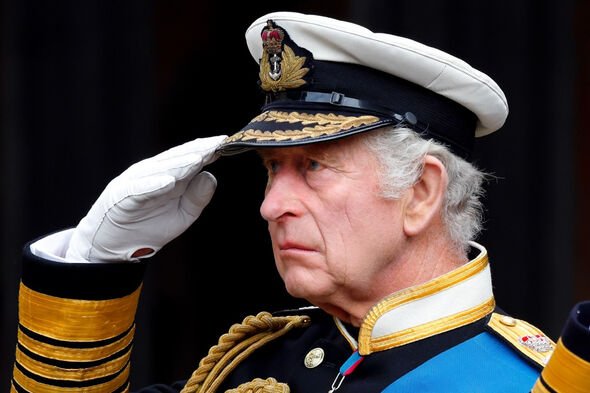 Following the Queen’s death, King Charles III said: “The death of my beloved mother, Her Majesty The Queen, is a moment of the greatest sadness for me and all members of my family.

“We mourn profoundly the passing of a cherished sovereign and a much-loved mother.

“I know her loss will be deeply felt throughout the country, the Realms and the Commonwealth, and by countless people around the world.

“During this period of mourning and change, my family and I will be comforted and sustained by our knowledge of the respect and deep affection in which the Queen was so widely held.”