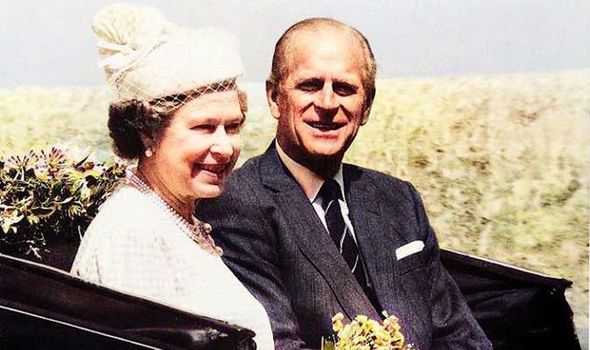 The festive greetings have been dramatically recoloured and include the Royal Family’s 1952 card featuring the Queen and the Duke of Edinburgh with a young Princess Anne and Prince Charles waving to crowds from Buckingham Palace’s balcony. Four years later the family were pictured together again, this time on the deck of the Royal Yacht Britannia. 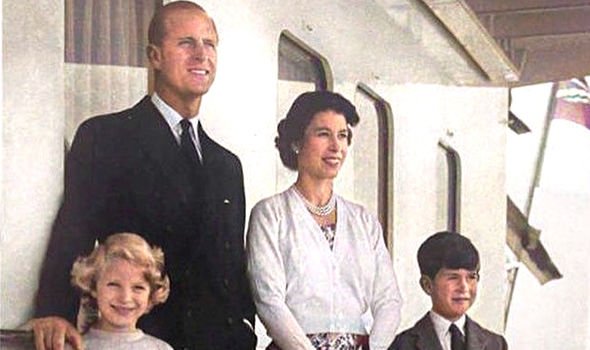 In 1965, Prince Edward made his first appearance on a Christmas card, perched in a pram, aged one.

And a snap of the Queen and the Duke of Edinburgh sitting smiling in a carriage was used as their official card in 1989. 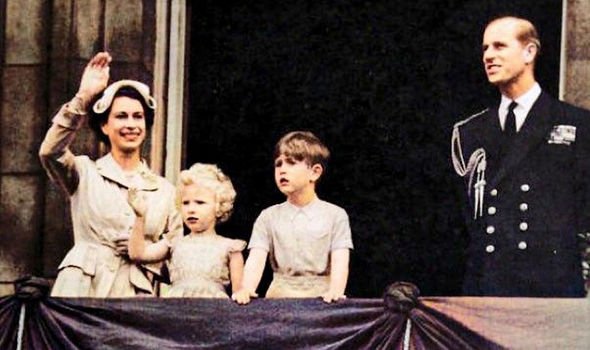 The Queen and Prince Philip send out around 750 Christmas cards between them every year.

PARIS (AFP) – The French serial killer dubbed the “Ogre of the Ardennes”, who confessed to killing 11 people, mostly girls and young women, died…