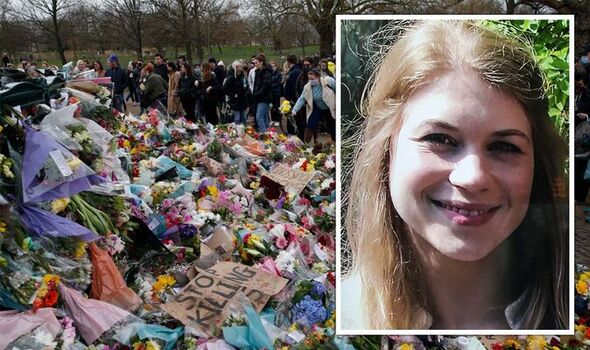 Forces in England and Wales reported the highest number of attacks in a 12-month period, figures show.

Some 61,158 rapes were recorded in the year to June 2021, the Office for National Statistics (ONS) says, up 10 per cent from the previous period (55,779). This was the biggest ever recorded annual figure and included 17,285 offences between April and June – also the highest quarterly figure.

These are the first released figures relating to the weeks and months immediately after the kidnap, rape and murder of Ms Everard in south London in March.

This was driven by the highest recorded quarterly figure (48,553) for the same three-month period in 2021.

Rape accounted for 37 per cent of all sexual offences recorded by police. The ONS said the figures showed a “large increase in the recording of rape and sexual offences during the latest April to June 2021 quarter”. It theorised that the rise could be due to victims’ increased willingness to report incidents – “potentially as a result of high-profile cases and campaigns in recent times”.

It also suggested that more people were coming forward as lockdown restrictions began to ease, but urged caution in interpreting the data.

Meanwhile, figures indicate this theme from June 2020 to June 2021 may have continued.

There were 63,136 rapes recorded in the year to September, up 13 per cent from the previous period (56,119), according to the most recently published ONS data.

This was the highest recorded annual figure to date and included 17,419 offences between July and September, which was the greatest quarterly figure.

In the 12 months to September, the highest number of sexual offences was also recorded (170,973).

This represents a 12 per cent jump compared with 152,620 in the same period the previous year.

The ONS added that this was driven by “noticeable increases since April 2021”.