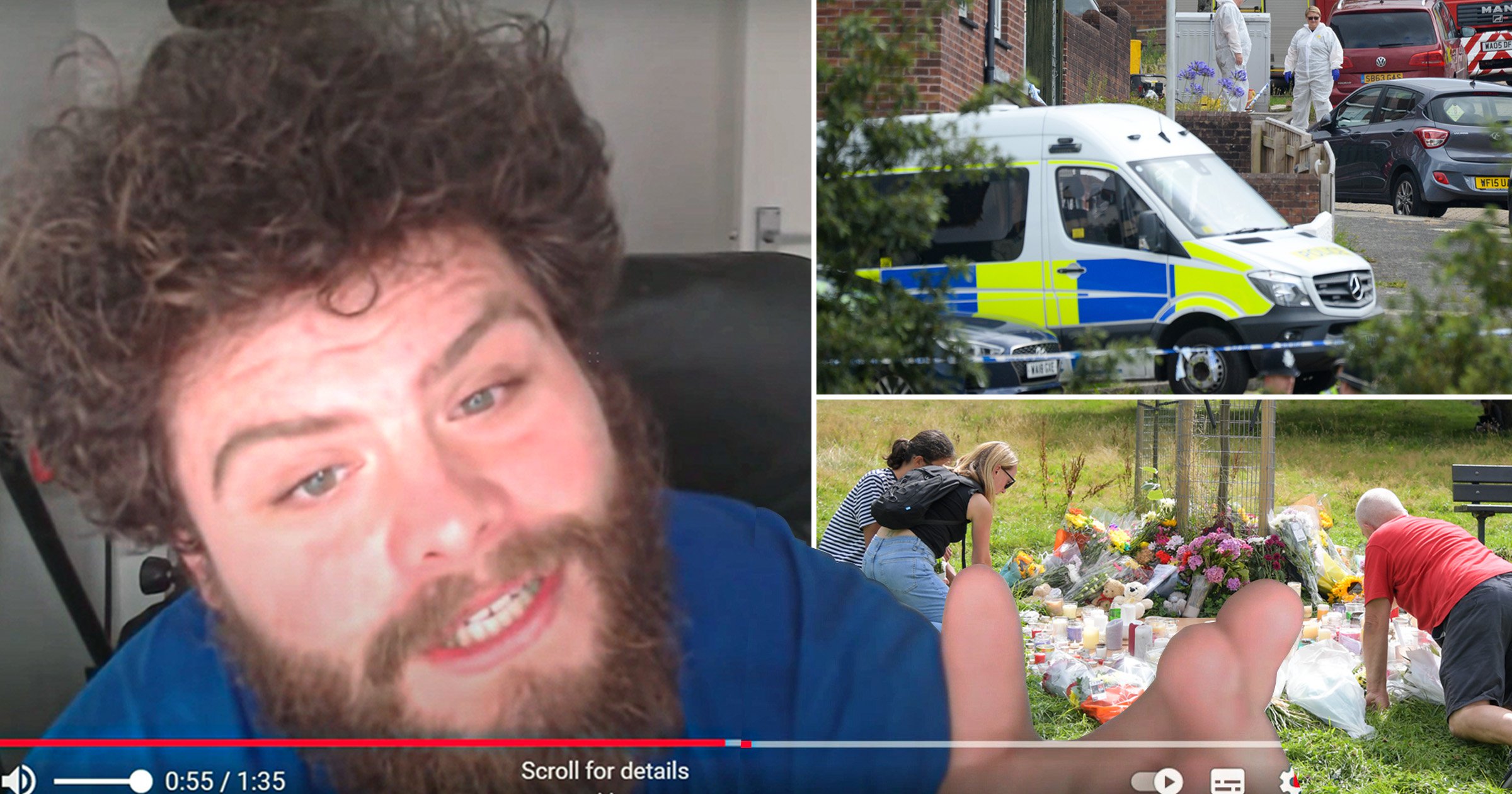 Plymouth gunman Jake Davison’s Reddit account was suspended the day before his rampage after he used the platform to sexually harass a 16-year-old girl.

The 22-year-old was accused of making inappropriate comments to an American girl who was bombarded with messages asking to have sex with him.

His account was suspended last Wednesday, five days after he was reported to moderators. The following day he shot five people to death, including his mother and a three-year-old girl, before turning the gun on himself.

The girl complained that Davison asked her ‘multiple times’ to ‘date/travel to see him/have sex with him’, Mel Magazine reported.

The teenager, whose name has not been shared for privacy reasons, reported Davison’s account, Jake3572, claiming he had breached the platform’s policies.

She said some of his ‘creepy’ and ‘paedophilic’ comments included how having sex with someone her age was acceptable because it is legal for a man to sleep with a 16-year-old girl in the UK.

In one exchange on a section of the website used by men identifying themselves as incels, seen by The Telegraph, Davison wrote: ‘I do believe I deserve a GF [girlfriend] … does that mean I would force a girl to be my girlfriend. No, of course not. But I do believe I’m entitled to one, yes.’

After writing another message saying she found him ‘disgusting and a monster’ for being attracted to 16 and 17-year-old girls, he sent another describing what he would do to someone that age.

Davison’s account was suspended on August 11 for violating the platform’s policies, a spokesperson told the i.

A spokesman also told the PA news agency: ‘We take these matters very seriously. Our investigation is ongoing.’

Other social networks began removing Davison’s accounts in the aftermath of the massacre.

He was also active across Facebook and YouTube, where he uploaded a video a few weeks ago saying he was ‘beaten down’ and ‘defeated by life’.

Rules on the platform prohibit inciting violence, including encouraging others to go to a particular place to commit violence or to perform violence at a particular time, the firm said.

Google also said it will comply with any police requests made through proper legal processes.

The social network said he was removed under its dangerous individuals and organisations policy, which does not allow mass murderers on either platform.

Chief Constable Shaun Sawyer of Devon and Cornwall Police has confirmed that detectives are examining Davison’s social media output as part of their investigation.

Davison shot and killed his 51-year-old mother Maxine Davison, also known as Maxine Chapman, at a house in Biddick Drive in the Keyham area of the city on Thursday evening.

He then went outside into the street and shot dead Sophie Martyn, aged three, and her father Lee Martyn, aged 43, in an attack witnessed by horrified onlookers.

After killing Stephen Washington, 59, in a nearby park, he shot Kate Shepherd, 66, on Henderson Place. She later died at Derriford Hospital.

Davison also aimed shots at two local residents – a man aged 33 and a 53-year-old woman, who are known to each other – in Biddick Drive. They suffered significant injuries but are not believed to be life-threatening.

He then turned the gun on himself, before police could intervene.

Parts of the incident happened in front of other members of the public who are said to have been ‘shocked at what was unfolding before them’.