Leader of the House of Commons Jacob Rees-Mogg took aim at Nicola Sturgeon and the SNP over fishing rights. During an impassioned rant on the importance of the UK to Scotland in the House of Commons, Mr Rees-Mogg argued the SNP didn’t care about the sovereign rights of Scottish fishermen or fishermen anywhere in the UK. Mr Mogg said: “Scotland has done so marvellously well thanks to £6.5billion provided by the UK taxpayer.

“This has protected 157,000 self-employed people, protect 779,500 jobs in the furlough scheme and it has delivered 6.7 million pieces of PPE.

“Without the United Kingdom, I am afraid Nicola Sturgeon and her trusty crew would be all at sea.”

Mr Rees-Mogg argued the SNP was preventing fishermen from having full access to their own waters with their opposition.

Mr Rees-Mogg said: “Speaking of being all at sea, we had the fishing bill earlier this week. 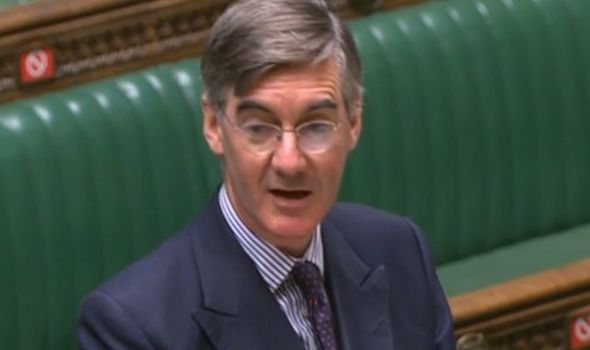 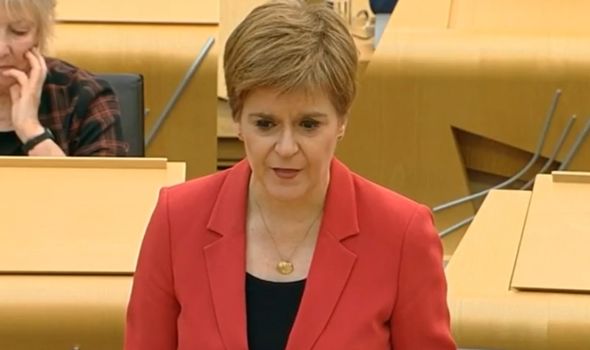 “The SNP opposed restoring fishing rights to this country.

“So they don’t have the interests of the people of Scotland at heart.

“They certainly don’t have the interests of the people of the United Kingdom at heart.

“But it is clear that the United Kingdom certainly has the interests of Scotland at heart through a good unionist Government.” 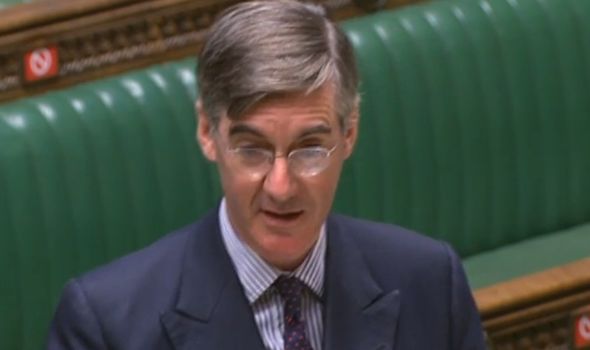 The SNP party have argued that no further amendments to the bill should be made until the outcome of the Brexit trade negotiations is known.

The party has also faced stern criticism for preventing Brexit Britain from succeeding. 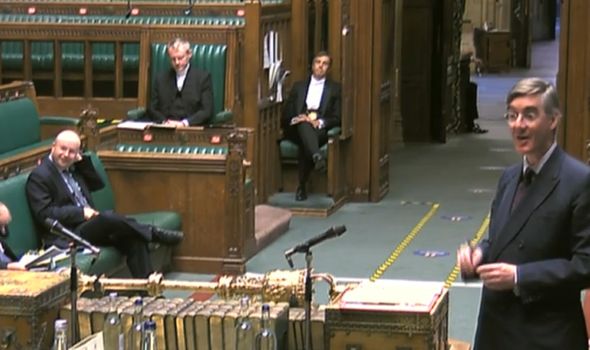 He said: “I think if the SNP really stand up for Scotland, they would not be voting the way they plan to tonight.

“Only the SNP could take a sea of opportunity and turn it into an ocean of division.

“That is exactly what they plan tonight because, for the Scottish nationalists, it is always Britain bad and Brussels good.