Jacob Rees-Mogg slapped down SNP demands for more funding after one of the party’s MPs branded the UK Government “incompetent”. The SNP’s Richard Thompson said that the Scottish Government was “disappointed” with Rishi Sunak’s budget plans. Mr Rees-Mogg hit back, saying that Westminster was handing over at least £4.6billion to Scotland and reminded Mr Thompson that this economic strength is only possible because of the union.

Mr Thompson said: “I wonder will the leader share the disappointment 24 hours on from yesterday summer economic update, that the Scottish Government has yet to have an update on the Barnet consequentials of that announcement?

“It is not uncommon to have the Scottish Government wait several days in fact for that to feed through.

“That makes the UK Government look rather discourteous and incompetent.

“Will the Leader arrange for the relevant minister to explain to the House why these problems seem to be a built-in feature of the system and not just a glitch?” 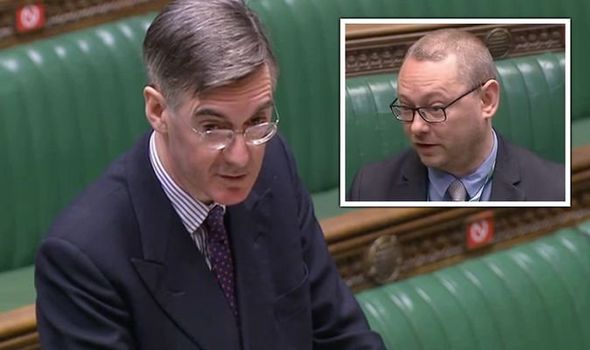 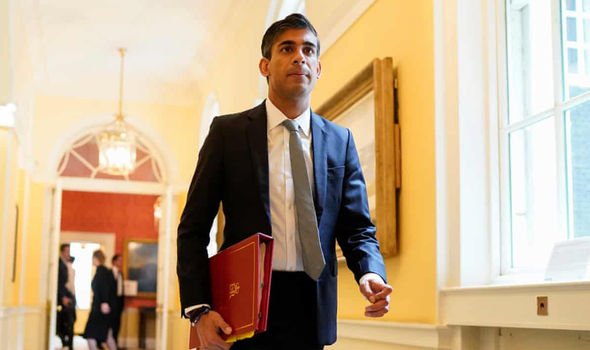 The Leader of the House hit back: “Mr Speaker, I’m glad to say the Barnet consequential so far is £4.6billion.

“So, there is a substantial amount of money thanks to the strength of the UK that is going to the Scottish Government.

“That money flows and that is an important thing.”

This comes after the SNP’s Finance Secretary Kate Forbes was humiliated yesterday after the Institute for Fiscal Studies (IFS) corrected her on her economic calculations. 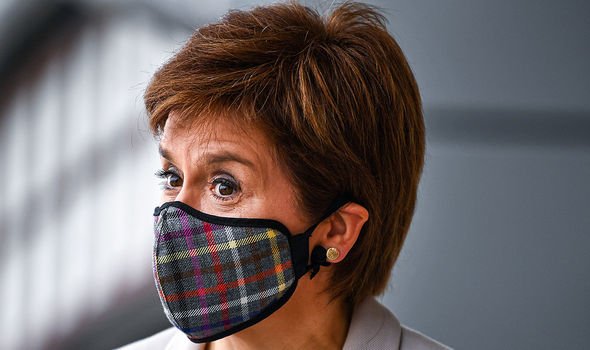 On Thursday Ms Forbes said Scotland had been “shortchanged” by Chancellor Rishi Sunak after he announced the Scottish Government would receive an additional £800 million in funding for the SNP to distribute as they choose.

Ms Forbes claimed the SNP Government had received “only £21million – less than 0.1 percent”.

She complained the figures for Scotland from the summer update were “disappointing, underwhelming and fall short of the scale required to reboot the economy”. 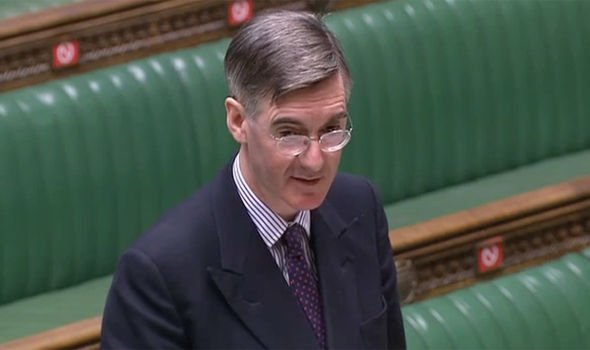 However, a leading economist rebuked this claim as “not true” and said the finance secretary’s figures simply did not add up.

David Phillips, associate director of the Institute for Fiscal Studies (IFS) told the Scottish Herald: “Firstly, it’s not clear to me where she has got that number from because looking at the announcements made, a number of them are England-only which would lead to Barnett consequentials.

“The £21million must be from a very narrow definition of things that were announced yesterday that hadn’t been announced or trailed before the speech, as I can’t see where that figure has come from.”

During his announcement on Wednesday, Mr Sunak told the Commons: ”Millions of people in Scotland, Wales and Northern Ireland have been protected by the UK Government’s economic interventions – and they will be supported by today’s plan for jobs.

“No nationalist can ignore the undeniable truth: this help has only been possible because we are a United Kingdom.”