In 1988, Mrs Thatcher’s Government introduced the 1988 Merchant Shipping Act which stated vessels fishing in UK waters had to be at least 75 percent British owned. The law was overturned by the House of Lords which found it clashed with laws made by the European Community, since renamed the European Union.

Now the UK has left the EU – Britain’s fishing industry is currently following rules set out in the Brexit deal – with a transition period in place.

But, that has not stopped June Mummery, a former Brexit Party MEP, calling for the 1988 Merchant Shipping Act to be reinstated. 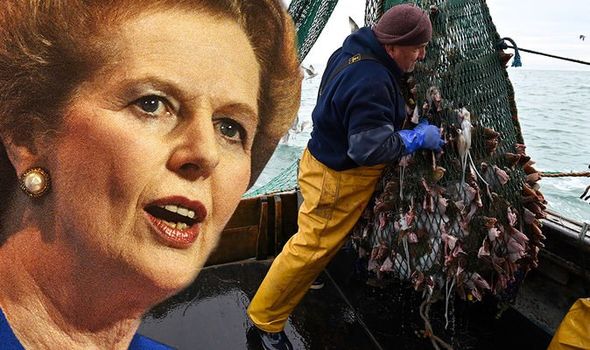 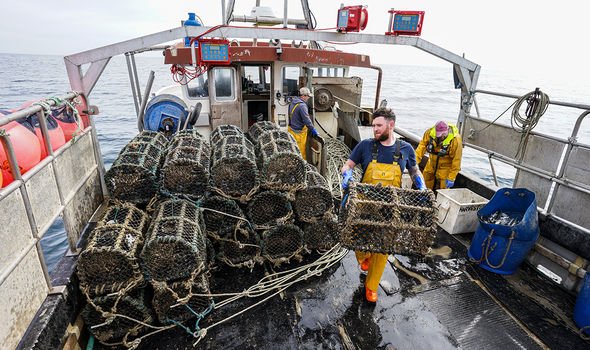 “No excuses, flagships must be domicile in the UK.

“186 coastal MPs why are you turning a blind eye?”

The message was retweeted 105 times and received 168 likes.

Ms Mummery is also the founder of the Renaissance of the East Anglia Fisheries (REAF). 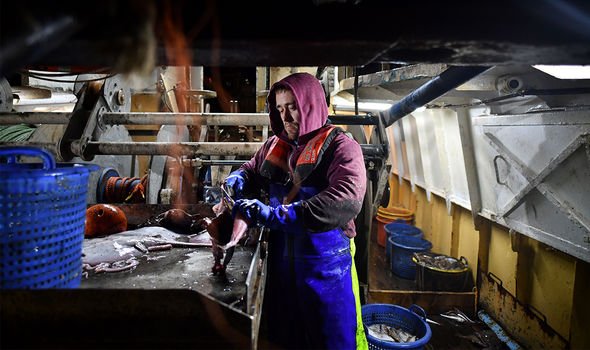 In 1999 Britain was forced to pay £100 million in compensation to Spanish fishermen who were excluded from UK waters as a result of the 1988 act.

While Britain officially left the EU in January 2020 it remained closely tied to the bloc until the following December during the Brexit transition period.

During this time Britain still had to pay into the EU budget and implement laws made in Brussels.

At the end of December 2020, this was replaced with a new trade deal agreed by Mr Johnson. 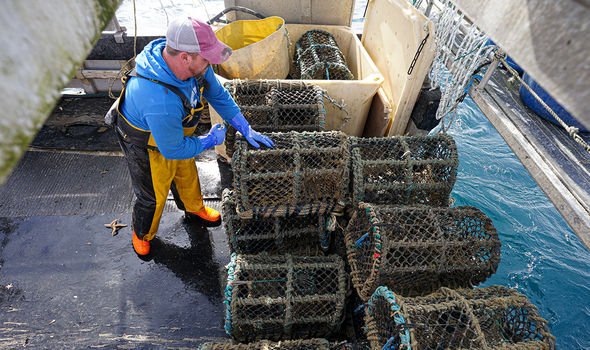 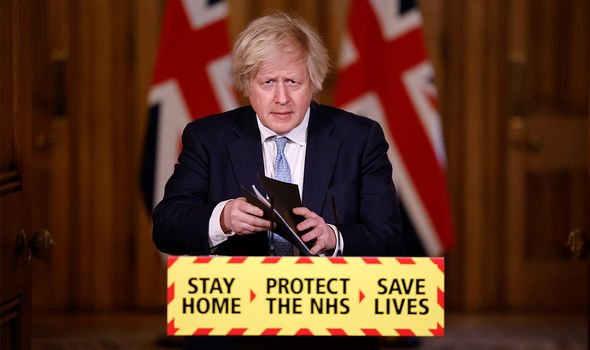 Under this agreement, 25 percent of the EU’s fishing quota for British waters will be transferred to the UK in stages until 2026.

At this point, Britain could ban EU vessels completely but this risks Brussels blocking imports of UK fish and other retaliatory measures.

However, some within the fishing industry argue Mr Johnson made too many concessions in the deal.

Speaking to The Guardian Jim Portus, chief executive of the South West Fish Producers Organisation, said: “I thought we were going to get a wonderful victory, but many of the promises that were made have not been delivered.

“The deal means we’re still tied to the apron strings of the EU, we’re not an independent coastal state.

“We should have been deciding the rules and regulations on how to manage those stocks so that we took control of access arrangements for other countries.”

Companies exporting fish to the EU have also faced additional regulatory checks since the Brexit transition period came to an end. 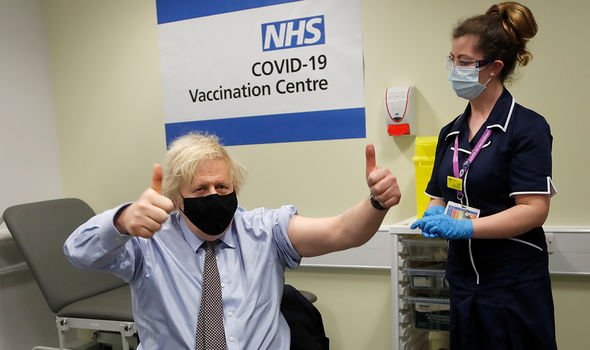 In some cases, the extra bureaucracy resulted in fish rotting before it made it through to Europe.

This sparked protests in Westminster by shellfish exporters in January.

Britain was an EU member for 47-years before Brexit finally took place.