Ms Hartley-Brewer, the talkRADIO host, tweeted about the anti-Brexit “loon” Twitter users using the hashtag returning. She tweeted: “Has anyone else noticed that the #FBPE loons are back with a vengeance once again?”Did they all have a sabbatical or is this just a new set of bots?

“Definitely an upsurge in random angry witterings about Brexit hitting my replies recently.”

The hashtag ‘FBPE’ was launched to gather a network of pro-EU users, so social media users could identify each other online. 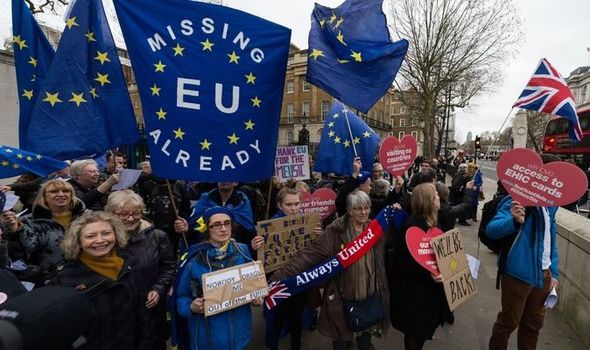 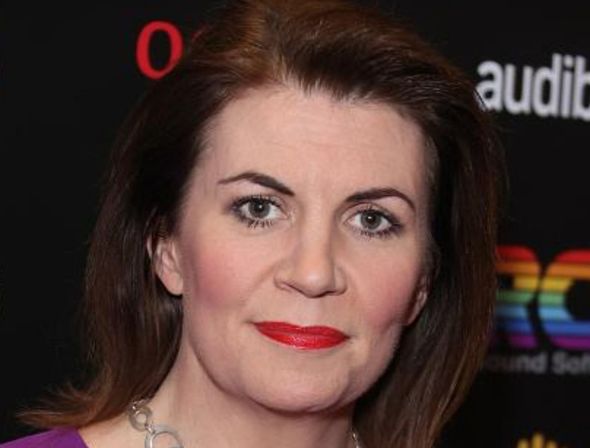 “Type #FollowBackProEU or #FBPE if you want to get more #ProEU followers. Let’s do this!”

It tells possible followers that the user will follow them back if they are pro-EU.

Twitter users commented on the radio host’s tweet saying people using the hashtag were having a “tantrum”.

One user said: “The 31st December is looming and you can never have enough tantrums apparently.” 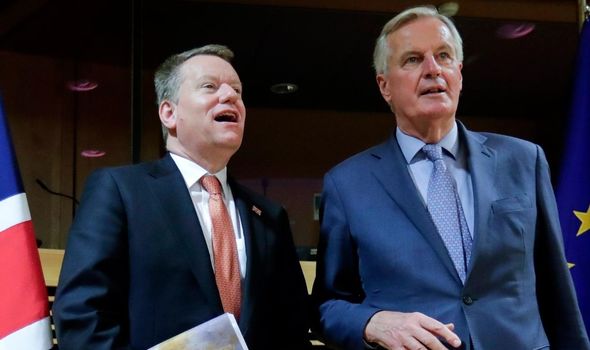 Another said: “They don’t seem to understand we have already left the EU whats they are now doing is working on trade nothing else the loons still think they can stop Brexit even though we are out.”

One Twitter user said: “They’re panicking because it looks like the first FTA (Japan) will be agreed within a few days, and they’re desperate for Brexit to be a disaster.”

Brexit negotiations are currently at a stalemate, but Boris Johnson has made it clear that whatever happens the UK will be leaving the European Union at the end of this year.

Following the end of last week’s talks, the EU’s negotiator, Michel Barnier, said: “Too often this week, it felt as if we were going backwards more than forward. 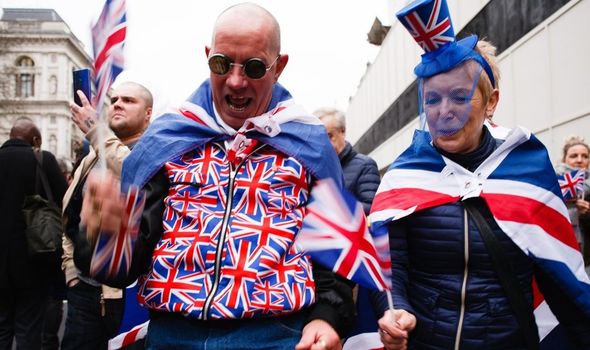 “Given the short time left … today at this stage an agreement between the UK and the European Union seems unlikely.

“I still do not understand why we are wasting valuable time.”

However, David Frost, the UK’s chief negotiator, said in a written statement he believed “agreement is still possible” but that “it is clear that it will not be easy to achieve”.

The transition period will end on December 31, and the deadline for the end of negotiations comes at the end of October.

The Prime Minister previously said that he did not want negotiations to stretch on past September, but a new deal deadline for the end of October has since been set.