Financial journalist Matthew Lynn slammed rampant europhiles for claiming that Mr Martin’s comments proved Brexit was a mistake. It comes after the founder of JD Wetherspoon called on the government to relax the rules on those coming to the UK to work.

Remainers were quick to react to the remarks with some claiming they made the vocal Brexiteer a “hypocrite”.

But Mr Lynn pointed out that being a Brexiteer didn’t mean he hated immigration.

Writing in the Spectator, he said: “There is nothing hypocritical about Martin’s position.

“It is perfectly possible, as he himself pointed out, to be both in favour of the UK controlling its own immigration policy and to be in favour of higher level immigration.”

READ MORE: Brexit UK ‘getting desperate’ in scramble for deals’ 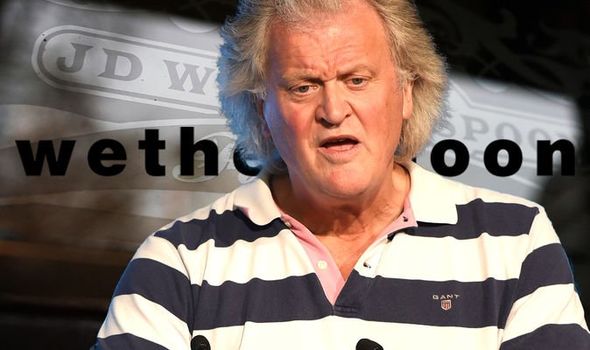 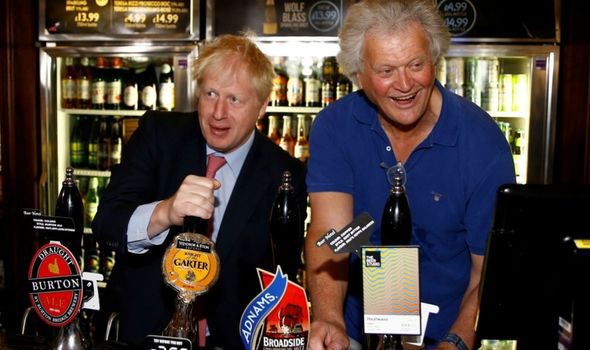 He added: “There is nothing wrong with him asking for that (a relaxation of immigration rules), while also believing the decision should be made in Westminster rather than Brussels.

“And those arguing otherwise are making themselves look very silly.”

Mr Martin, who founded the pub chain in 1979, has since denied that his business is experiencing a staff shortage caused by Brexit.

Instead, the Brexiteer argued the UK should adopt a “liberal” immigration policy to counteract the country’s low birth rate. 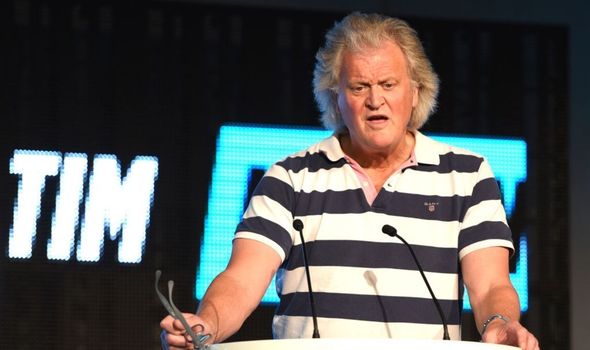 Despite making clear that he believed the UK should set its own immigration policy, Remainers quickly rounded on him.

Gina Miller, who famously took the Government to Court over how it invoked Article 50, tweeted: “You couldn’t make this up!”

Former Plaid Cymru leader Leanne Wood said: “I remember disagreeing with Tim Martin on @bbcquestiontime about this, back in 2016.

“He was arguing the opposite position to this then. Too late mate.” 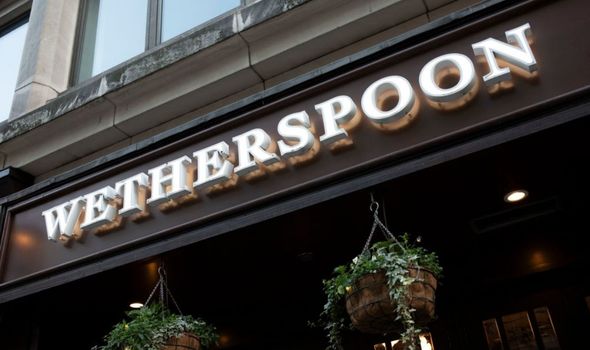 The uproar even led to Mr Martin’s name trending on Twitter.

The Telegraph reported Mr Martin saying: “The UK has a low birth rate.

“A reasonably liberal immigration system controlled by those we have elected, as distinct from the EU system, would be a plus for the economy and the country. 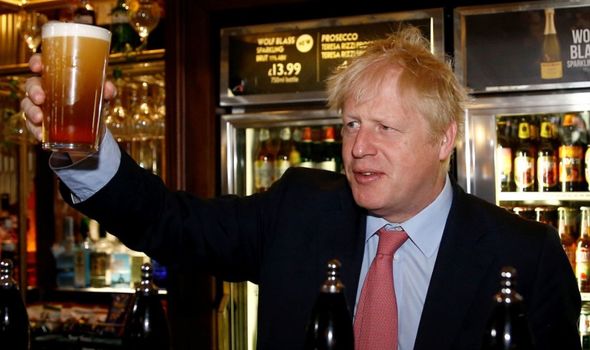 “America, Australia and Singapore have benefited for many decades from this approach. Immigration combined with democracy works.”