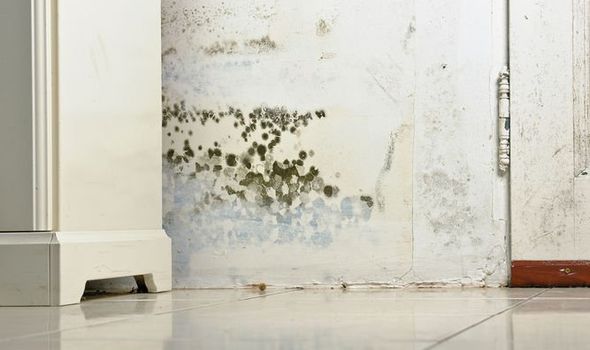 Peter Robertson missed rotting timber in every room despite being responsible for inspecting it.

An Architects Registration Board disciplinary committee heard Mr Robertson was hired by a property developer to check the home.

But he failed to confirm whether a damp survey had been carried out and did not order one.

Despite this he signed a certificate saying the property had been approved under building rules.

Shortly after new owners moved in in 2015, a storm left their sunroom leaking and problems with flooring, warped window ledges and fungus between floorboards.

An expert found “abnormal” levels of damp and “extensive” dry rot in every room of the original farmhouse.

The problem was so bad, the only solution was to strip down the walls, floors and ceilings. The owners told the committee: “It was heart-breaking to see it being taken apart around us. We couldn’t have friends round, it stank of damp.

“It was depressing and extremely stressful.”

The unnamed couple had to move into a caravan while the work, which cost them £230,000, was carried out.

In a statement, Mr Robertson, from Langbank, Renfrewshire, accepted his inspections were “inadequate”.

He added: “I am distressed and extremely remorseful that (the couple) suffered in such a manner.”

The panel concluded his “failings” were “extensive” and “over a significant period of time”.

They found him guilty of serious professional incompetence.