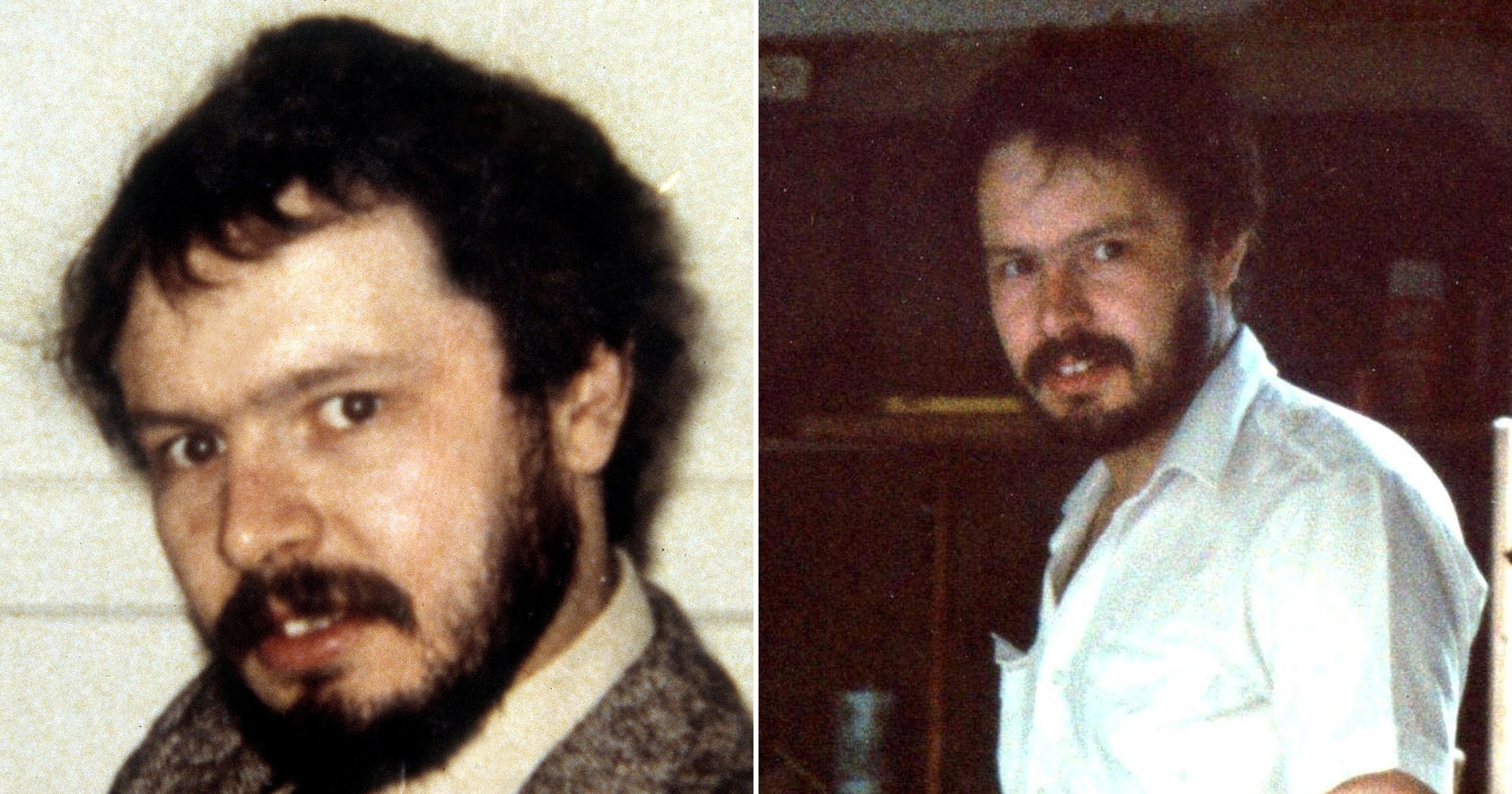 The government has been accused of interfering with a report on the unsolved murder of Daniel Morgan more than 30 years ago with an ‘unnecessary’ last-minute review.

The report, which is expected to contain a ‘sizeable chapter’ on police corruption, was due to be published by an independent panel on Monday.

It is now being delayed while the Home Office decides whether to redact parts of it, which Daniel’s family described as a ‘kick in the teeth’.

Officials said this was necessary to make sure it complies with human rights laws and does not compromise the UK’s national security.

But the panel said it had already worked extensively with lawyers to ensure its report met all legal obligations and allowed a specialist Metropolitan Police team to check it for ‘potential security risks’.

The panel examining the case said its independence was threatened by the decision, which was not preceded by any warnings that the report would need to be reviewed.

Mr Morgan, a father-of-two and private investigator, was murdered with an axe in the car park of a pub in Sydenham, south-east London, in March 1987.

Despite five police inquiries and an inquest, no one has ever been brought to trial, with the Met Police admitting police corruption hampered the original murder investigation.

In a statement on Tuesday, the panel added: ‘A review of this nature has not been raised previously in the eight years since the panel was set up by then-home secretary Theresa May in 2013.

‘The panel believes that this last-minute requirement is unnecessary and is not consistent with the panel’s independence.’

‘The Panel has worked closely with its counsel (a QC) and its solicitors throughout the course of its work to ensure the report complies with all the relevant legal obligations including the Human Rights Act 1998.

‘A senior specialist Metropolitan Police team, subject to strict non-disclosure agreements, also reviewed all relevant parts of the near final report as part of a security check governed by an agreed protocol with the Metropolitan Police.

‘This review enabled the report to be checked for any potential security risks.’

It added: ‘The panel’s terms of reference drawn up in 2013 and a management statement agreed to by the secretary to the panel and the Home Office in 2014, outline the responsibilities of the Home Secretary in relation to the Panel’s work.

‘In relation to report publication the Home Secretary’s role is limited to reporting to Parliament on the panel’s work, receiving the panel’s report and laying it before Parliament, and thereafter responding to the panel’s findings.’

The panel said it was ‘disappointed’, but hoped the issue could be resolved in time for the report to be published this month.

In a statement Mr Morgan’s family added: ‘The Home Secretary’s intervention is not only unnecessary and inconsistent with the panel’s independence.

‘It is an outrage which betrays her ignorance – and the ignorance of those advising her – with regard to her powers in law and the panel’s terms of reference.

‘It also reveals a disturbing disregard for the public interest in safeguarding the independence of the panel and its report.

‘For us as the family of Daniel Morgan, the Home Secretary’s belated and unwarranted interference in this process is simply unacceptable.’