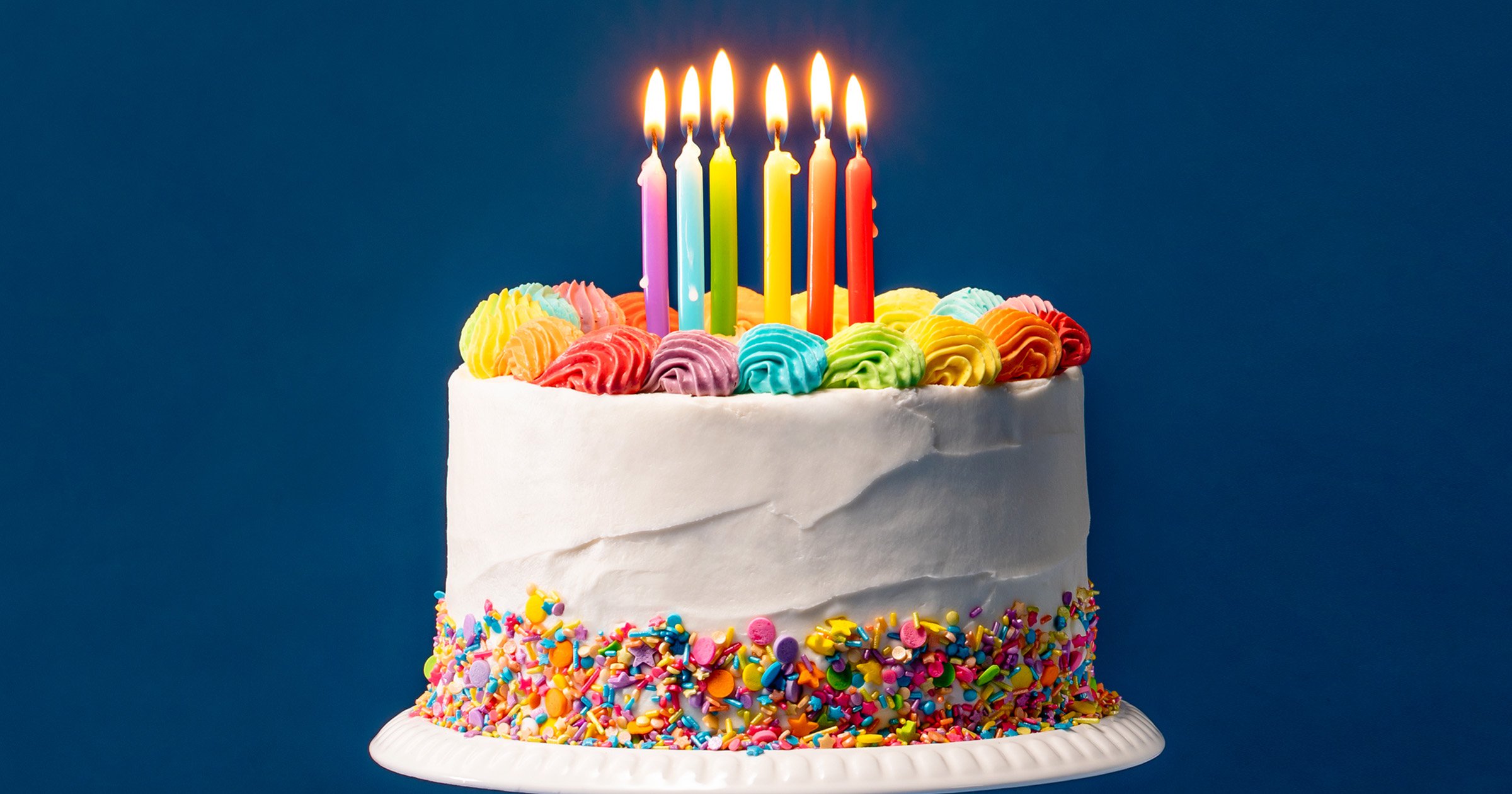 A restaurant is charging diners £10 each for the privilege of bringing their own birthday cake to a celebratory lunch, according to a customer.

TV scriptwriter Ivor Baddiel, brother of comedian David, said he was warned about a ‘cakeage’ fee akin to the corkage many unlicensed resaurants levy on diners who bring wine bought outside the venue.

But unlike corkage, where a fixed fee is paid per bottle, the restaurant’s £10 fee is charged per head.

This means a party of 10 splitting a single Colin the Caterpillar – arguably the golden standard of birthday meals out – would end up paying a whopping £107. (Even Cuthbert fans would have to shell out £104.99.)

The 59-year-old tweeted: ‘What is this world we live in?’

His brother quipped: ‘I see this has gnawed away at you all night.’

Mr Baddiel has remained tight-lipped about the name of the venue, although many commenters were quick to point out that it ‘must be in London’.

One user confirmed they had recently been charged £40 to bring a Colin to a ‘posh restaurant’ in the capital.

The cakeage fee phenomenon began to take hold in the capital several years ago, but has only recently begun to spread beyond fine-dining establishments.

The highest publicly-known fee was previously the £9 a head charged by tKaspar’s Seafood Bar & Grill at the Savoy hotel, according to reports in 2015.

Some have backed the trend, with chef Andrew Scott writing: ‘You’ve stopped them being able to sell dessert to you though, as you’ve brought your own?’

Micheal McIvor said: ‘Charging for bringing in a cake is 100% understandable. You’re bringing in a dessert item, which they sell – you wouldn’t turn up to a pub with a 12 deck of cans… although £10 a head is reaching.’

Mr Baddiel later wrote: ‘Unbelievable, I’ve now been told by a restaurant I’m going to tonight that I have to wear clothes!’