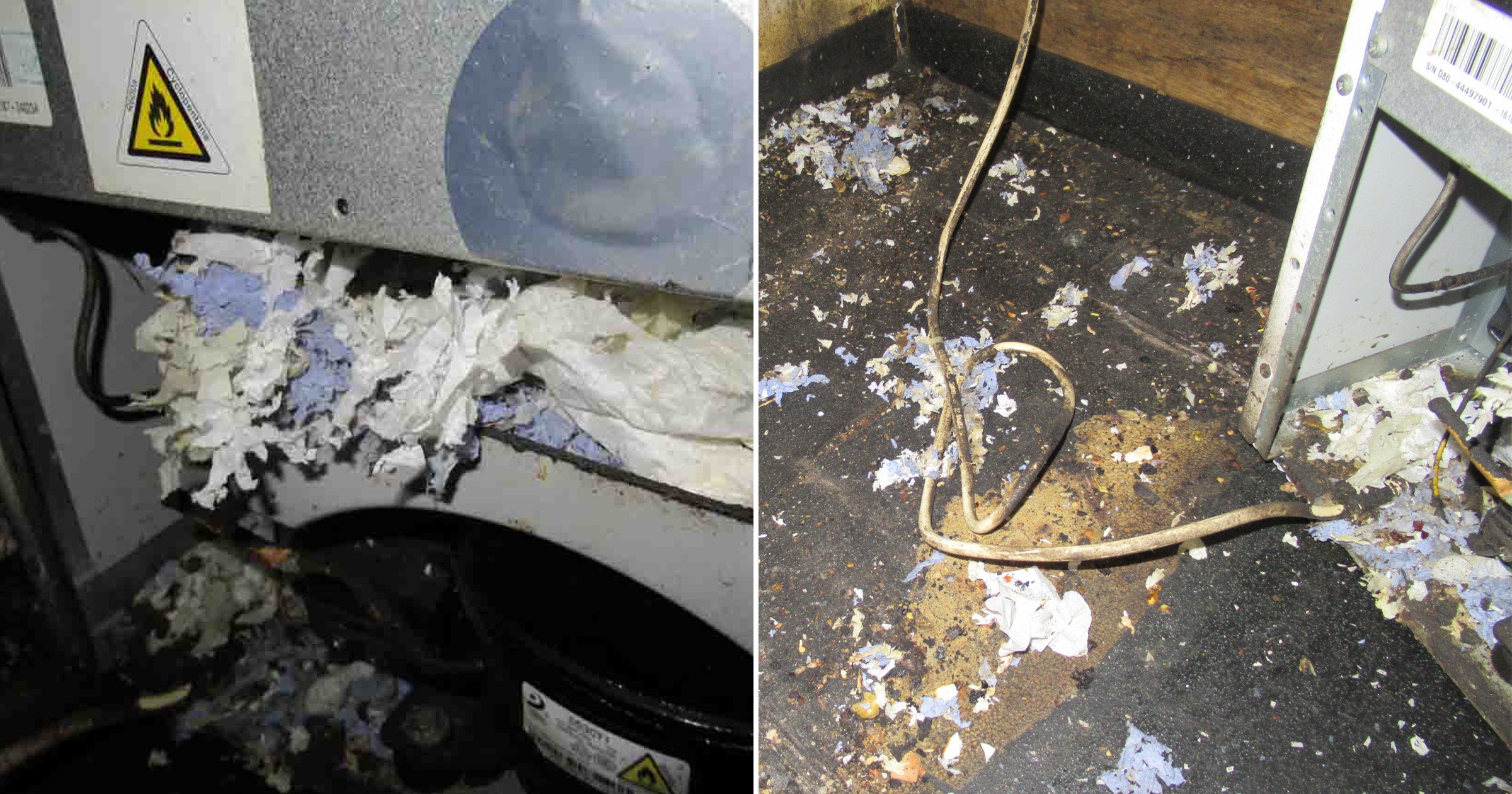 A restaurant has been shut down and issued with a hefty fine after a mouse nest was found in one of the fridges.

Dirt, food debris and grease also lined many areas of the Pranzos Piri Piri restaurant in Leyton, east London, which has been issued with a £1,589 fine.

Inspectors from Waltham Forest Council found the restaurant had ‘a widespread rodent infestation’, including the discovery of the ‘mouse nest’ in the motor compartment of the kitchen fridge.

On July 5, Thames Magistrates Court issued the fine as granted by a Hygiene Emergency Prohibition Order – which has been awarded to Waltham Forest Council.

The inspection, which was carried out on June 28, found the east London takeaway was harbouring unsatisfactory food hygiene standards.

Environmental Health Officers shut down the restaurant because it was found to be in ‘shocking conditions’.

In February of this year, the restaurant was given a food hygiene rating of one, meaning major improvement was needed.

However, five months later no improvements had been made.

The ratings of the Foods Standards Agency go between 0, the worst rating on the spectrum, and 5, the best a restaurant can get.

Cabinet Member for Community Safety at Waltham Forest Council, Councillor Khevyn Limbajee said: ‘While we are always vigilant in monitoring hotspots, given the extent of the health and safety breaches at Pranzos, it’s shocking that (owner) Mr (Muhammad) Raheem was confident enough to actively request an inspection.

‘I am pleased to see that Environmental Health Officers made such a swift intervention in shutting it down, and that Thames Magistrates Court agreed for it to remain closed until the risk to public health and safety is removed.’

Over the years customers have pointed out concerns about hygiene at the premises.

‘I feel bad to give a bad review because the food isn’t so bad, but I just can’t get over how filthy it was. As a business, hygiene and cleanliness should always be top.’

Another customer complained about the food: ‘The chicken burger was rock hard. The strips were a sliced fillet again rock hard. Chips were ok. 2 x Halloumi was one bit cut into two. So disappointing, wont be back.’

‘Salad was black at the edges, I had to throw away the 2 wraps after a single bite as they fell apart and were not safe to eat, chips are oven cooked and tasted awful, sauces spilled inside the bag and ruined most of the food, not impressed will not order from here again, have applied for a refund,’ another added.