The Kitchen at London House on the Isle of Wight slated the unsatisfied customers, who had criticized the eatery for refusing to cater to their diets.

The backlash came after the restaurant posted its new evening menu for their new London House Bistro on the business page.

Several people were quick to point out the absence of vegan options.

Vegans do not eat any food derived from animals and typically do not use any animal products at all. 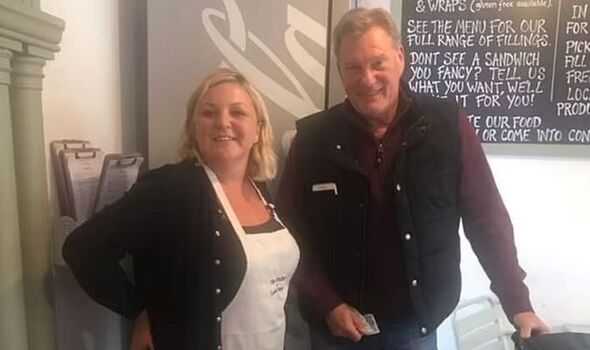 Commenting on the menu, one person wrote: “No vegan mains!!”, to which the restaurant simply replied: “No”.

Another wrote: “Not really 2022 to not offer one vegan main. Especially in the age of climate crisis.”

Addressing the critics, the restaurant replied: “If you want vegan food, go to a vegan restaurant”.

The restaurant claimed that they had previously catered for vegans but stopped because they got “fed-up” with the “arrogant” and “holier-than-thou attitude”. 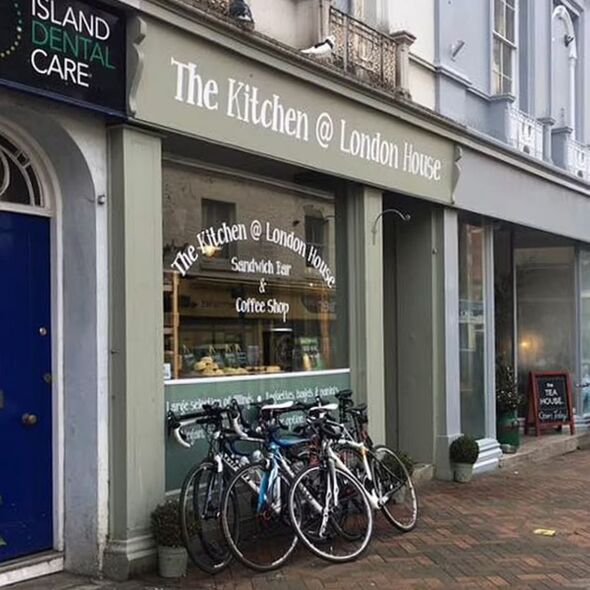 Bistro owner Sally Cooper, 60, said they decided to stop catering for vegans after some had complained the vegan products were stored in the same chiller cabinets as meat.

She said vegan customers would “look down their noses” at her.

One critic said: “I think that in this day and age, an eating establishment can’t offer a vegan option which would also be ideal for people with a dairy intolerance.

“A lot of people are plant-based for health reasons as well as for moral reasons so I think the attitude of the owners is not helpful.” 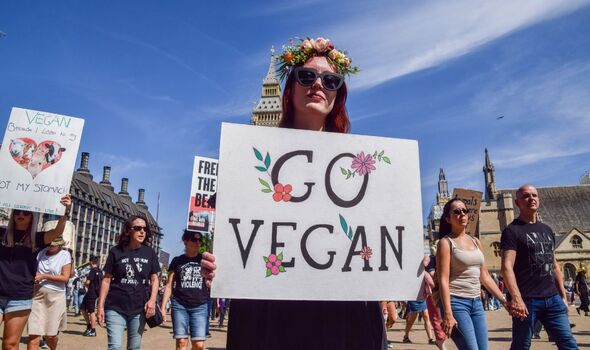 The restaurant’s post said: “Please, vegans, It is not a given that we should adapt our menu to suit your preference”.

“You have chosen your lifestyle, it’s not a medical condition that you’ve been forced to endure through no fault of your own. Your choice does not fit with our style of cooking. We respect your choice, and expect that you respect ours.”

Many agreed with the company’s decision to refuse to cater for people who follow a plant-based diet but many condemned the restaurant for the decision.

One wrote: “It’s an ethical choice for vegans, not just a ‘lifestyle’. Because of this post, I’m afraid I would never want to give you any of my money, even if I was buying food for someone else.”